Through The IPO, The IT Firm Looks To Dilute Around 25% Stake, Thereby Offering Exit To Some Early Investors 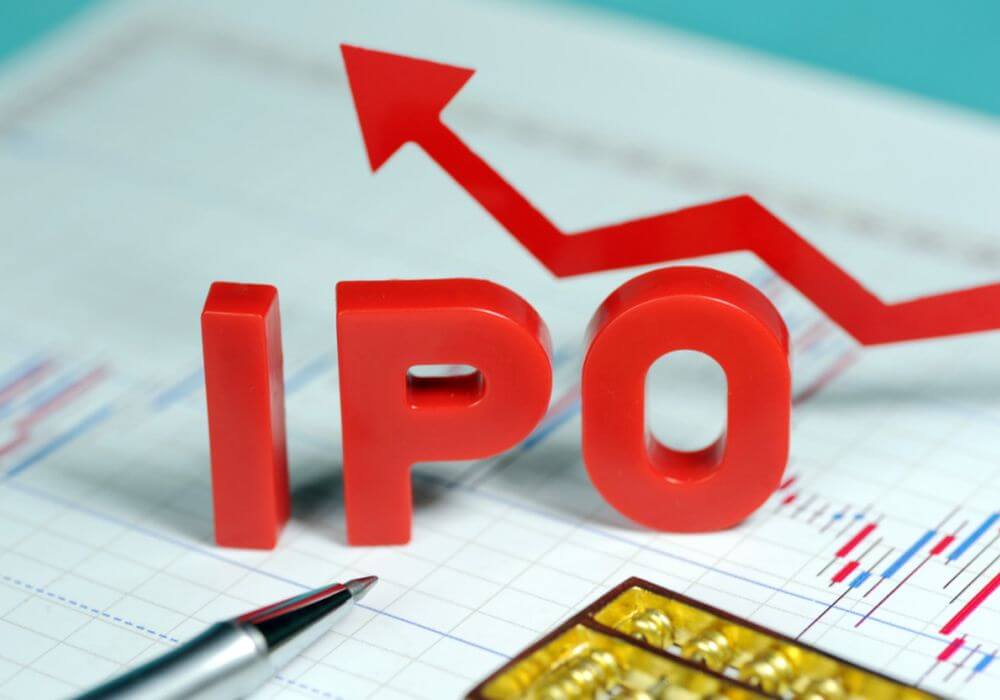 New Delhi-headquartered Newgen Software Technologies is reportedly gearing up to launch an initial public offering (IPO) later this month. Through the move, the IT company is aiming to raise a total of $71 Mn (INR 450 Cr).

Commenting on the development, Newgen Software MD Diwakar Nigam said, “We have applied for approvals before Registrar of Companies and are planning to raise $71 Mn (INR 450 Cr) from the IPO. We are financially doing very well and registering good growth year-on-year. The IPO is mainly to provide exit or monetisation opportunity to some of our existing investors who have been with us since very long time.”

As stated by Nigam, through the public offering, Newgen Software is looking to dilute around 25%-26% stake, of which 21% will be from private equity investors. The rest will be sold by the company’s existing employees.

“We have some employees who have been with us since very long time and they may like to monetise stake they hold. None of the promoters are diluting their stake in the IPO,” added Nigam.

A Bit About Newgen Software Technologies

A few of its clients include TCS, HP, HCL etc. The company also has banks, insurance firms, BPOs, healthcare organisations etc. as its clients.mIn addition to India, Newgen Software has offices in the US, Canada, the United Kingdom, Singapore and Dubai.

MD Diwakar Nigam stated, “The segment in which we operate is an $18 Bn industry globally and expected to be $30 Bn. We have started expanding our overseas footprint. In India and the Middle East we are a dominant player. We are looking for global opportunities now and Gartner has recognised as one of the leading player, which has helped us in generating business lead in the overseas market.”

According to him, the company has made sizeable investments geared towards setting up a sales team in the US and is currently eyeing to expand its reach among the country’s 1500-odd banks.

Nigam explained, “We already have seven to eight banks in the US using our platform and we have a pipeline of 140 banks there. In total, we manage mission-critical operations of 459 large enterprises, mainly in financial and insurance segment. This includes organisations like ICICI, Life Insurance Corporation of India, Kotak Mahindra Bank, Bank of Baroda, United Arab Bank, Mercantile Bank etc.”

At present, the IT company boasts a workforce of more than 2,200 employees, of which around 238 are working on research and development. Speaking about Newgen’s R&D focus, Nigam said, “We have 32 patents registered for BPM software and now working on host of new technologies, including artificial intelligence, robotic process automation etc.”

Newgen Software calls IDG Ventures, Vistra ITCL, Ascent Capital and SAP Ventures as its investors. In February 2014, it raised $17.3 Mn (INR 110 Cr) from IDG Ventures and Ascent Capital. Over $9.4 Mn (INR 60 Cr) from this round of funding was used to provide an exit to Headland Capital Partners. Previously, the company had also secured over $7.4 Mn (INR 47 Cr from Headland Capital Partners and SAP Ventures in 2008.

As per its regulatory filings, Newgen Software reported consolidated revenues of $68.4 Mn (INR 433.76 Cr) in FY17, with operating profit reaching $8.2 Mn (INR 52.36 Cr) during the said period. Over the last five years, the IT firm has been growing at a CAGR of 21%, claimed Nigam.

He said, “We have seen lots of great software services companies from India. We are one of the unique software product company from India that has a global footprint. Product companies take a lot of time to mature, but then they have a great future.”

Recently, on January 5, Hyderabad-based digital media and entertainment firm Silly Monks also opened its IPO, which got subscribed 52% on day 1. With this IPO, Silly Monks is offering 1.26 Mn shares at a price of INR 120 per share, in a bid to raise around $2.3 Mn (INR 15.12 Cr). The IPO subscription is expected to close on January 10, 2018.

Whether Newgen Software manages to raise $71 Mn (INR 450 Cr) will become apparent once its IPO is launch later this month.