RBI’s New Notification Could Be A Game Changer, Could Bypass All FDI Restrictions in Retail & Ecommerce

RBI’s New Notification Could Be A Game Changer, Could Bypass All FDI Restrictions in Retail & Ecommerce 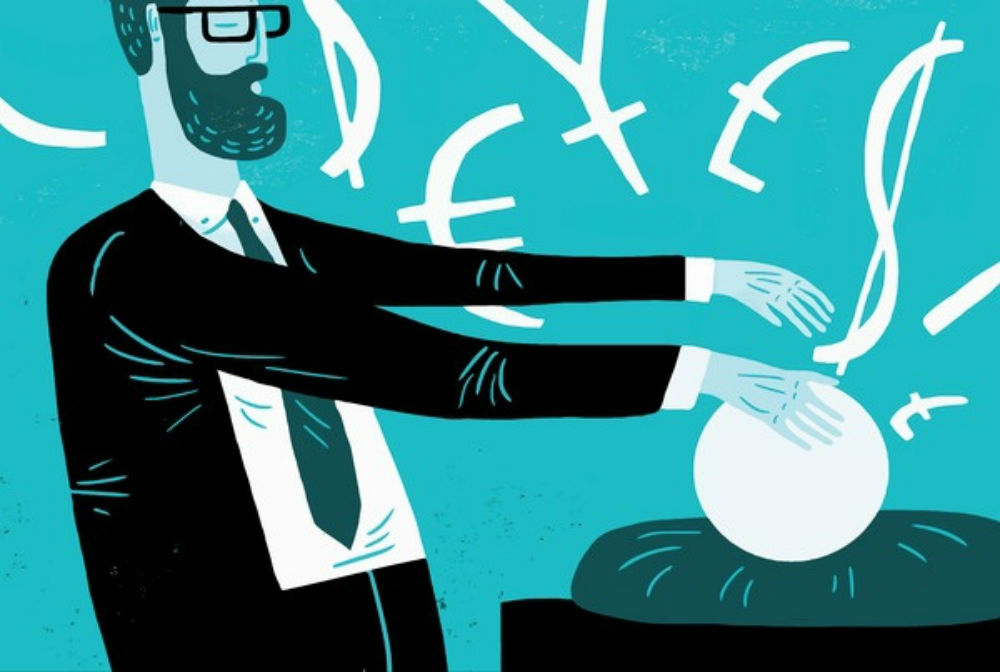 In one swift move which could open a huge window for foreign investment to flow in all sectors in India, the RBI passed new regulations regarding foreign investment in Alternative Investment Funds (AIF) on 16 November. As per the new amendment to the Foreign Exchange Management (Transfer or Issue of Security by a Person Resident outside India) Regulations, 2000 (Notification No.FEMA 20/2000-RB dated 3rd May 2000), any AIF as long as it is sponsored or managed by an Indian resident, is to be considered as a domestic vehicle. This would be independent of what percentage of its corpus is from overseas funds.

Downstream investment by an Investment Vehicle shall be regarded as foreign investment if neither the Sponsor nor the Manager nor the Investment Manager is Indian ‘owned and controlled’, as defined in Regulation 14 of the principal Regulations.

What This Really Means?

What it effectively means that now it is possible that now an AIF with foreign investors which has an Indian fund manager or sponsor, will be regarded as an Indian entity. Hence this fund will be able to bypass the FDI regulations on sectoral caps, and invest in Indian companies in sectors such as multi-brand retail, defence, etail which otherwise allow FDI only till certain limits.

Additionally, the RBI has also overhauled the External Commercial Borrowing (ECB) guidelines which regulate the kind of debt investments in India.  In allowing  domestic firms to borrow from foreign regulated financial entities, pension funds, insurance funds, sovereign wealth funds and other long-term investors, the RBI has opened up in a wide window for foreign debt investment in India.

The implications of these changes are wide as they could bring about a lot of foreign investment to flow in previously restricted sectors such as retail, defence, insurance, and others.

Says Suhas Baliga from Innove Law, “The Reserve Bank of India through this notification has permitted any AIF (such as a venture fund) that is registered with the SEBI and sponsored and managed by Indian resident citizens to raise almost all of its capital from non-residents and invest in the manner of a resident fund, i.e., without sectoral ownership or structuring restrictions. This could open up Indian companies to foreign investments like never before.”

The Challenges That Lie Ahead

The challenge however, he adds would be in the application of the policy growing forward as foreign investment starts to flow in India. “As the new amendment allows foreign investors to bypass FDI caps, it is possible it might start seeing some resistance from policy makers.”

Questions could then be raised then why can’t one invest directly in the FDI-capped sectors if anyways investment is flowing into them through the AIF route. Another challenge could arise in decoding if there is a reasonable distinction between a foreign investor and AIF?

This has the potential to open up the floodgates of investment for India’s burgeoning sectors such as e-tail, defence and multi-brand retail.

In the coming days, the application and effects of the policy will become clearer. Given the fact that talks of an ebb in the fund flow in India’s startup ecosystem are doing the rounds, this amendment may well open up another channel of venture capital money for Indian startups and businesses alike.

The development was first highlighted by Mahesh Murthy on LinkedIn.