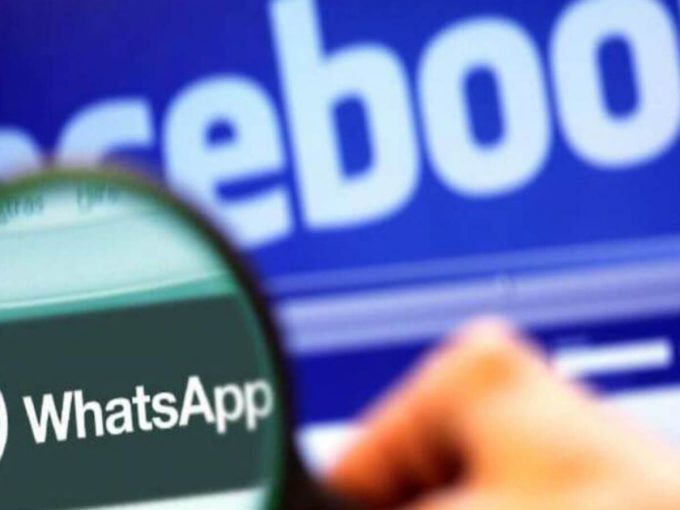 While the Indian government missed the deadline to submit the final intermediary guidelines on January 15, 2020, to the Supreme Court as per an order issued in October 2019, the sources close to the development said that the government will force social media and internet companies like Facebook, WhatsApp, Google to enable traceability of messages and content.

The government will be submitting the suggested changes in the amendments to the apex court by the end of this month.

Sources familiar with the matter told TechCrunch that the proposed regulations suggest social media companies have to help law enforcement agencies or government identify the source of messages and identify users that posted content originally.

In the ‘intermediary guidelines’ draft, the rules suggest that the enforcement agencies will have to produce a court order before trying to raise any requests or track the originator of the content. However, if social media companies fail to comply with the rule, they might even have to face huge consequences.

Moreover, the intermediary guidelines mandate companies to trace and report the origin of messages within 72 hours of receiving a complaint from law enforcement agencies. The updated guidelines further suggest social media companies deploy technology-based automated tools, with appropriate controls, for proactively identifying and removing or disabling public access to unlawful information or content.

Citing the report from February 2019, WhatsApp told Inc42 that it deeply cares about creating a space for private conversations online. As a private messaging platform, the company said that it cares about people able to communicate privately with one another.

“We have read the submissions that many eloquent experts here in India have filed to the government over the last several years. We agree with them that the proposed changes are overbroad and are not consistent with the strong privacy protections that are important to people everywhere, not just in India but around the world,” the company said.

“Imagine if every message you sent were recorded. That would not be a place for private communications,” said the WhatsApp spokesperson.

However, WhatsApp further said that there are other ways to maintain the private nature of its product. For instance, limiting message forwards and curbing the abuse that happens on the platform, it added.  “Going ahead, we not only want to protect the privacy of our users but also contribute to the safety of our users here in India.”

The draft intermediary guidelines published in December 2018 recommends that internet companies set up offices in India, appoint nodal officers for coordinating with the government at any given time, and furnish information about users and data within 24 hours and more.

In the recent past, the revised amendment has raised a series of concerns among a lot of stakeholders involved in the ecosystem, including startups, industry leaders and tech experts among others. Many experts have said that it violates the right to privacy and burden social media companies with additional spending and more complications.

It also has to be noted that many startups, lawyers, journalists and activists believe that the government will use this to their advantage by censoring and controlling online speech since government agencies are excluded from the list of entities which require user consent for data collection and processing.