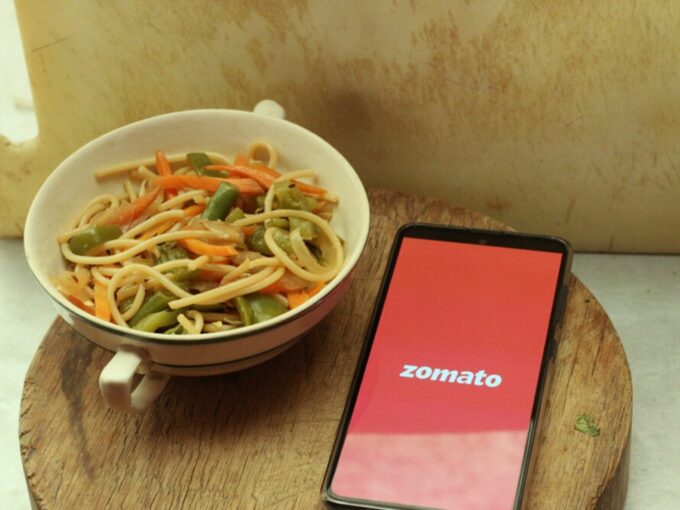 Gurugram-based food aggregator Zomato is yet to receive $100 Mn of the $150 Mn it raised in January from Alibaba’s affiliate ANT Financial, the company’s existing investor Info Edge India confirmed. However, India’s new foreign direct investment (FDI) policy towards neighbouring countries may come as a hindrance in processing this transaction.

According to a Times of India report, the companies are currently “evaluating” if this capital would require government’s approval or not, since it was inked before the regulations were announced.

China-based ANT Financial has been an investor in Zomato since 2018. It had invested $210 Mn in Zomato for 14.7% stake and became the online food delivery company’s largest investor. Then in November 2018, ANT Financials also raised his stake to 23%. The Times of India report highlights that ANT Financial will own 25% stake in Zomato with the latest investment.

As per the pact signed in 2018, ANT Financial reportedly also got greater say in Zomato’s operations as compared to other stakeholders. The latest investment, which valued Zomato at $3 Bn, was delayed as ANT Financial was looking to make that transaction from its $1 Bn unicorn fund.

By the time, ANT Financial set up the fund, the Indian government revised FDI guidelines in order to protect Indian companies from “opportunistic acquisitions” by investors, mainly from China.

Besides all the other regulatory approvals, entities from India’s border sharing countries —  China, Pakistan, Nepal, Bangladesh and Myanmar — would need the concerned ministry’s approval before cementing the investment. This screening process was set up after the ministry of home affairs had raised security concerns over Chinese investments in India.

Info Edge’s executive vice-chairman Sanjeev Bikhchandani, in an analyst call on Tuesday (June 23), announced that Zomato has been in talks to raise $500 Mn since last year and has received interest from both new and existing investors, who may not even require government’s approval.

Talking about the impact of Covid-19 on Zomato, Bikhchandani added that there was a substantial hit initially, but there has been a bit of a bounce-back as restaurants have started coming back to business. However, Zomato has still not been able to reach the February numbers, but the cash burn has been substantially down. The Times of India report added that Zomato’s monthly losses have come down to $1.5 Mn and has regained 50-60% of its business.