Flipkart, Snapdeal and Paytm Mall are now ramping up their operations 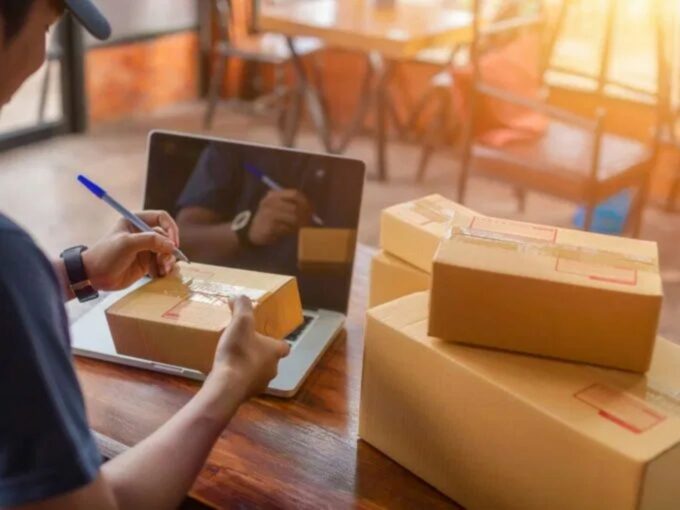 After the ministry of home affairs (MHA) rolled out a new set of guidelines for services allowed during the extension of the lockdown, ecommerce players such as Flipkart, Snapdeal and Paytm Mall are now ramping up their operations to meet the surge of ecommerce orders which might come after April 20.

Previously, the government had clearly specified that only essentials like food items, groceries, and medicines were allowed in the phase of the lockdown. However, the recent notification from the MHA is devoid of any such clarification due to which ecommerce players are now seeking clarity from the government.

Despite the guidelines allowing food and grocery stores to remain open, many brick-and-mortar stores have chosen to remain closed during the lockdown, which is why delivery services have seen a surge in traction and demand.

While ecommerce players are already preparing to resume operations, small vendors are seeking further clarity from the government to avoid any hassles with local authorities. Vendors have raised complaints that while large players can convince the authorities, shopkeepers and other businesses are still facing disruptions with no clarity on guidelines.

On their part, government officials are making it clear that ecommerce can resume services and the problems faced by them locally can be handled at a later stage. The officials also assured marketplaces that the government will coordinate with them if they face any challenge locally. Moreover, the government has clearly stated that no ecommerce deliveries will be allowed in containment zones even after April 20 until further notice.

After the order was released yesterday, Flipkart is preparing to resume full operations after April 20. On the other hand, Amazon is seeking some clarifications at the moment. Amazon’s spokesperson added that the resumption of economic activity from April 20 is a welcome step. Snapdeal and Paytm Mall are also looking to resume their operations from April 20.

Besides ecommerce players, consumer service providers such as Urban Company are also planning to resume their operations. Urban Company’s CEO Abhiraj Bhal said that it will restart its service in more cities, besides Gurgaon, Chennai and Kolkata where it is already operating. “Safety continues to be our top priority… we will take it slow,” he added.