• Recently, DIPP and World Bank released the ease of doing business rankings with Andhra Pradesh making it to the top
• The results were based on 340-point Business Reforms Action Plan (BRAP) 2017
• DIPP now plans to include retail, telecom and petroleum etc into the categories 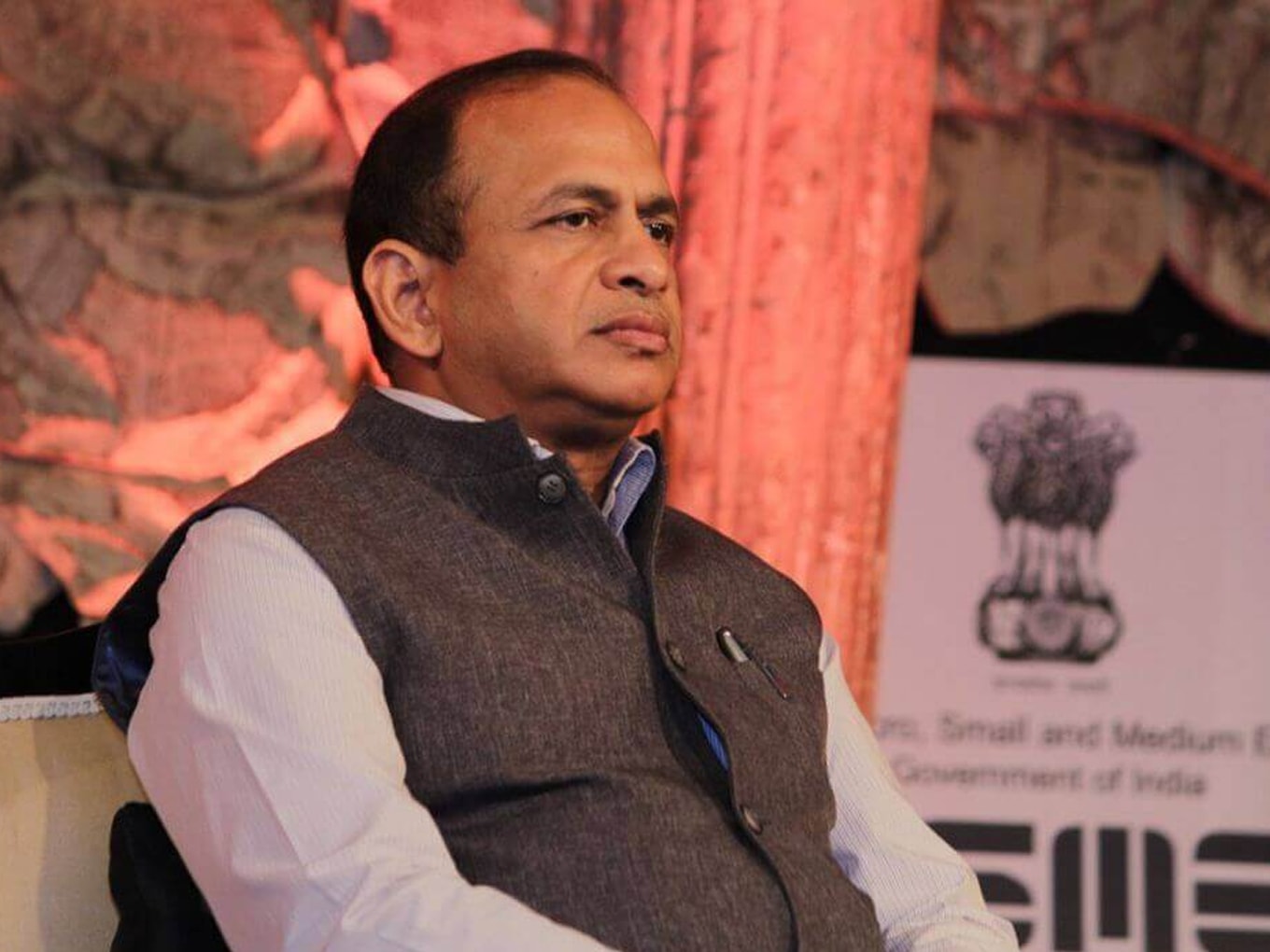 While the states examine their ease of doing business rankings announced by DIPP (Department of Industrial Policy and Promotion) and World Bank, going forward DIPP is planning to add more categories in these rankings.

DIPP plans to include categories like retail, telecom, and petroleum in ease of doing a business ranking of states next year. Once they are included in the ranking, reforms carried out by states and Union Territories would be taken on board by DIPP and World Bank.

“We are planning to add some more categories like last time we added tourism and health. I would like to include the retail sector because there is a lot to work in this. We have to take a call on this,” DIPP secretary Ramesh Abhishek said.

The rankings are in accordance with the third edition of DIPP’s Business Reforms Action Plan (BRAP 2017). The final rankings were arrived at after combining “reform evidence score” and “feedback score”.

This year, the department carried out a comprehensive business-to-government (B2G) feedback exercise, whereby feedback was taken from businesses on the quality of implementation of the reforms claimed by the states and Union territories (UTs).

A total of 30 states and UTs participated in this exercise. In February 2018, the DIPP launched the much-awaited State Startup Ranking Framework.

The participants were evaluated on a score of 100, against 38 action points categorized in seven areas of intervention such as Startup Policy and implementation, Incubation support, Seed Funding, Angel and Venture Funding, Simplification of Regulations, Easing Public Procurement and Awareness & Outreach.

With Andhra Pradesh taking the top spot in ease of doing business for the year, followed by Telangana and Haryana, the new additions of categories can give a broader perspective to these rankings.