IT and IT-enabled services (ITeS) remains the highest growing sector

Despite the current economic slowdown, the IT sector is hiring significantly 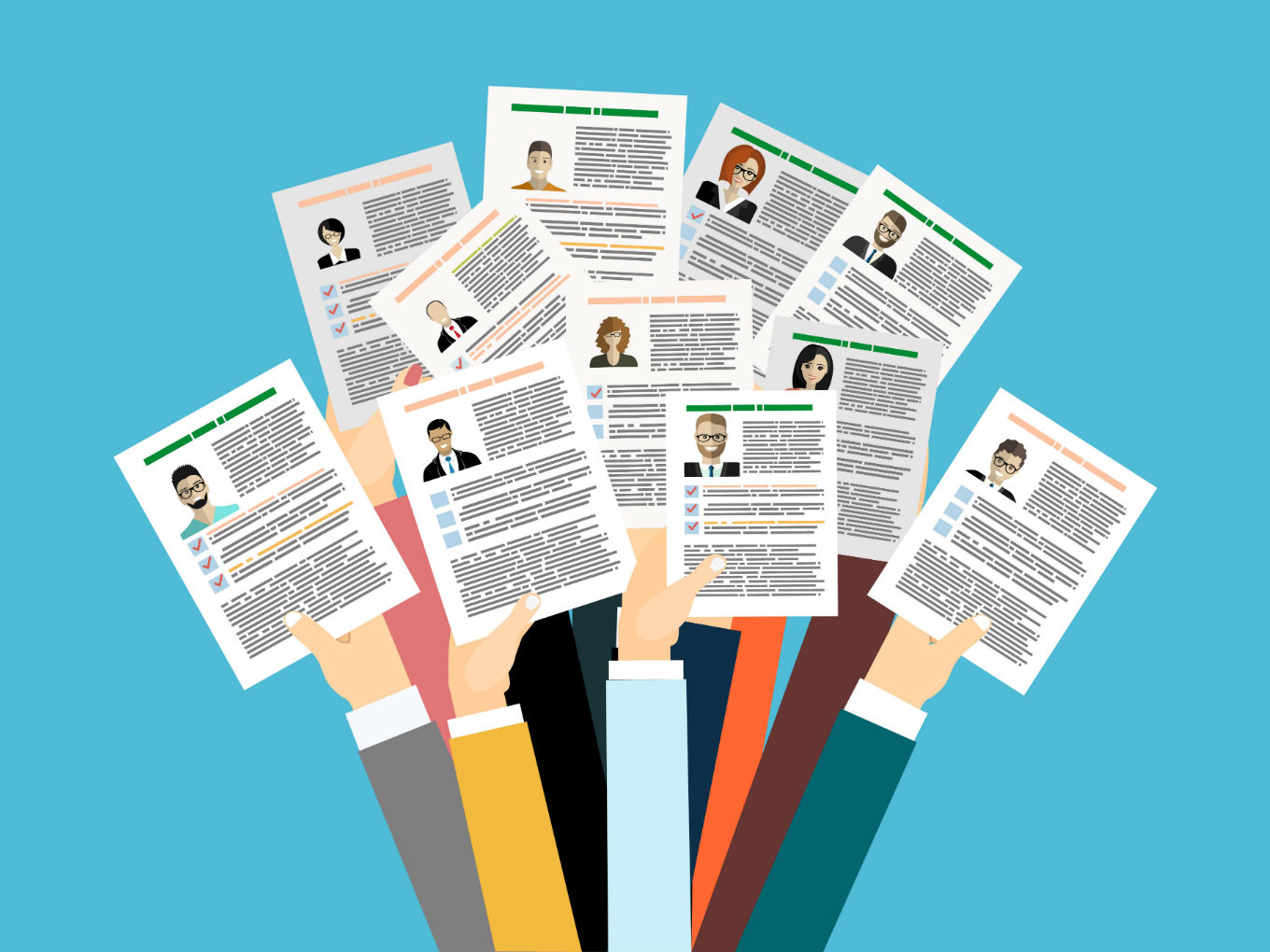 The opinions about India’s skill set have been polarised. While some experts believe that there is dearth of new technologies-based talent in India, others say that the country has a hotbed for the same.

A report by jobs portal Shine.com noted that machine learning, artificial intelligence, blockchain, augmented/virtual reality and natural language processing are already creating millions of jobs in India. However, since these domains need people with a specific set of skills that Indian graduates lack, there is a dire need for graduates and professionals to upskill themselves by unlocking the potential of online learning platforms.

The report has noted that with several tech-backed educational startups entering the market, many high-value jobs are being created in the education and training sector. It said that professionals across the country are also upskilling or reskilling themselves.

It said that IT and IT-enabled services (ITeS) remain the highest growing sector across the globe. In India, there is this accelerated growth of innovative technologies such as cloud computing, data science, and internet of things (IoT) and mobile app development among others.

Moreover, a report by Indeed has said that the segments of information technology (IT), BFSI (banking, financial services and insurance), education and new-age aggregators are maintaining their pace of hiring of entry and mid-level professionals. Sashi Kumar, managing director at the portal, said that despite the current economic slowdown, the IT sector is hiring significantly.

The financial sector and new-age technology aggregators have also maintained the earlier pace of job creation.

Interestingly, a report by Progressive Policy Institute (PPI) shows that India has seen a 39% increase in app economy jobs from 1.2 Mn in 2016 to 1.67 Mn as of August 2019. The report forecasts that India will overtake the US as the world’s largest developer population centre by 2024.

It also says that the app sector could be a potential source of jobs for India going forward, especially given current government goals for economic and employment growth across a wide range of industries and geographies.

Prior to this, TeamLease Research report had said that ecommerce companies and tech startups are reportedly ramping up their hiring this year, with supply chain and tech experts particularly in demand.

The sector is projected to add at least 44K jobs in the first half of the fiscal year as companies seek to scale up their business.