Richest 1% of individuals are having wealth of 45% of the total world’s population: report

Mobile banking has increased the business of SMBs: Premji 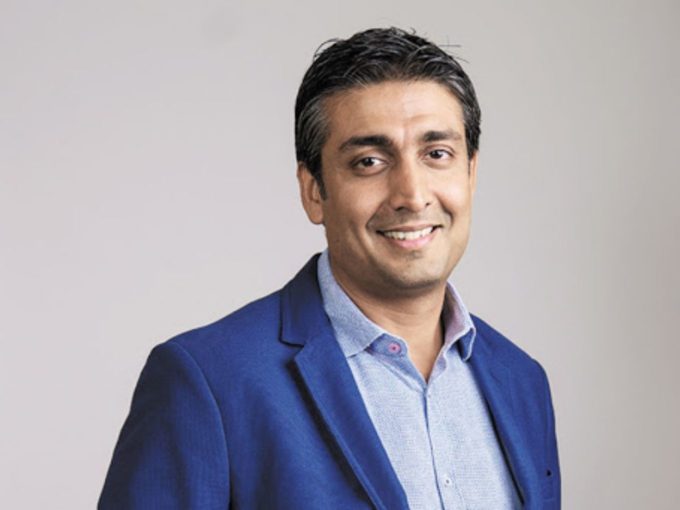 New-age technologies such as artificial intelligence, machine learning, big data analytics, robotics and the internet of things (IoT) are definitely changing the world order. In addition to making complex problems simpler, these technologies also have the capability to tackle inequalities in the societal order, according to Wipro’s chairman Rishad Premji.

Currently, the richest 1% of individuals are having wealth of 45% of the total world’s population, according to Inequality.org. However, with the coming of these technologies, there’s a chance that businesses around the world will work on creating a positive impact, Premji believes. “With new technologies creating wealth, businesses are increasingly expected to contribute positively to the communities that surround them rather than just chasing profits and maximising returns for shareholders,” added Premji.

How Technologies Can Make World A Better Place

In an article published on Quartz, Premji highlighted that mobile banking has provided easy access to banking services. With the access of mobile banking, Premji believes that the earning power of small businesses has also increased which has been the case in the last three to four years.

As per a Google-KPMG report from 2017, 68% of small and medium businesses (SMBs) in India were completely offline three years ago. However, things are now changing fast for them as many technology giants are also supporting their growth by giving them access to technologies, highlighted Premji.

Moreover, in the edtech space, technology is playing a key role in providing information to users residing in the remotest parts of the country. According to Premji, innovations in the edtech space are helping to provide affordable and accessible education across society.

In the healthcare space, healthtech companies are also using these technologies to address the shortage of such services in Tier 2 and Tier 3 cities. Citing an example of Chikitsak, Premji said that the company is bridging the gap between medical practitioners and end-users by providing portable, easy-to-use and cost-effective medical screening device which even a low-skilled healthcare professional can use easily.

Moreover, IoT-based startups such as Swajal are addressing the need for affordable clean water, Premji added. In the agritech space, Premji gave the example of DeHaat. “DeHaat provides an online platform that connects small farmers with micro-entrepreneurs supplying different farm inputs and offering services,” he added.

Premji also acclaimed robotics technology for helping persons with disabilities to get jobs and earn a living by themselves. On the other hand, he also praised drone technology to deliver products in a short span even to locations where normal delivery will take a long time to reach.

In past, technologies have condemned as a factor which brought inequality across the world. However, Premji believes that this time innovations are helping the less privileged and unbanked to come to the mainstream. “The increasing recognition and growth of impact investing and venture capital-focused on social impact startups bodes well for the future and will play a key role in making the world flatter and a better place for all,” he added.