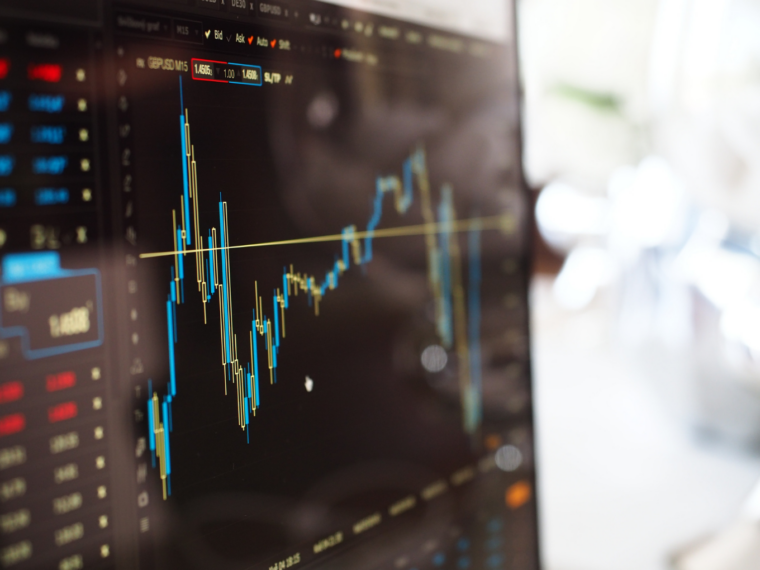 Despite the benchmark indices ending their winning run, the new-age tech stocks continued their upward trend

Shares of One97 Communications, the parent company of Paytm, also rose 1.46%

Despite the broader equity market ending its winning streak on Tuesday (May 31), the new-age tech stocks continued their upward momentum.

However, Zomato, which was on a five-day winning run before today, rose 5.34% to settle at INR 75 on the BSE. The stock reached an intraday high of INR 77.75 but gave up some of the gains.

Zomato shares have risen by more than 31% in the last six trading sessions. Buoyed by positive investor sentiment post its Q4 results, the publicly traded foodtech startup reached a market capitalisation of INR 59,052.41 on Tuesday.

The company’s shares have picked up momentum after the startup released its FY22 results on Friday (May 27). In the last two trading sessions, Nykaa shares have surged by more than 10%, while its current market  cap stands at INR 70,855.71 Cr.