The Netherlands Looks Forward To Collaborate With Indian Startups

The Netherlands Looks Forward To Collaborate With Indian Startups

The European Nation Has Invited Indian Startups To Partner In The Areas Of Logistics, Cleantech And Medical Science 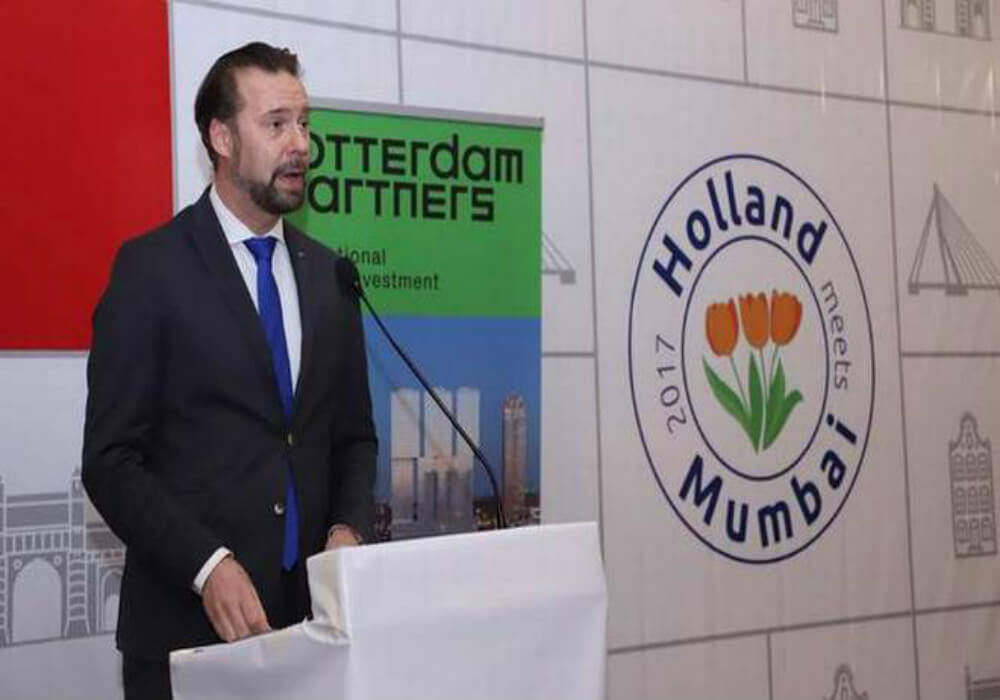 The Netherlands is seeking the contribution of Indian startups in the areas of logistics, cleantech, and medical science. After NFIA, India (Netherlands Foreign Investment Agency) invited Indian tech companies and startups to carry on their R&D related activities in the Netherlands, which already has a readymade and conducive infrastructure, the European country is now looking to join hands with Indian startups to catalyse its port-related developments.

Yesterday, speaking at the “Holland Meets Mumbai” event, Maarten Struijvenberg, Vice Mayor, City of Rotterdam said, “Besides ports and logistics, the medical industry is big in Rotterdam. We are looking for Indian startups, mainly second-stage startups working in these fields to set up a base. We provide the necessary ecosystem for them to grow.”

The Netherlands’ startup ecosystem has registered a growth of 31% in the past one year. The country is now looking for Indian startups to join the ecosystem and get benefitted from the same. So far, Singapore, Canada, the US and the Middle East have been the favourite destinations/export markets for Indian startups looking to cater to the global market.

Guido Tielman, Consul General of the Consulate General of the Kingdom of the Netherlands stated, “We also do pretty well when it comes to venture capital that is injected into the startup sector. In the Netherlands, universities, as well as pension funds, are investing substantially in start-ups. The largest Dutch pension funds for civil servants — ABP — has already invested $0.59 Bn in total investment stocks in the Dutch start-up sector.”

Tielman said, “Rotterdam would be for port, cleantech, medical technology, food and energy. Eindhoven, which was rated as the smartest region in the world, focuses on high tech, mobility and design. In Amsterdam, startups would be looking at sectors like creative industries, the Internet and the sharing economy.”

Commenting on how Port of Rotterdam, Europe’s biggest port, is engaged with Gujarat Maritime Board (GMB) to develop a master plan for all of its 43 ports in Gujarat, Tielman added, “We are in discussions with various other Indian companies to use Rotterdam as their base for Europe and the western world. Many of these firms are seriously considering this, which is partly fuelled by the Brexit. Phase 1 of the GMB PoRInt (Port of Rotterdam International department) engagement is approved, and it will focus on master planning and building a strategic plan for all of the 43 ports under GMB.”

Indian startups have registered notable growth in sectors like fintech, logistics, medical science and ecommerce,  thanks to the integration of emerging technologies like AI, IoT, deeptech and blockchain. Startups catering to global markets are capable of providing quality services at effective costs. This is where the Netherlands market can be suitably explored. Also, situated at the heart of Europe, the Netherlands also provides a gateway to the European market.