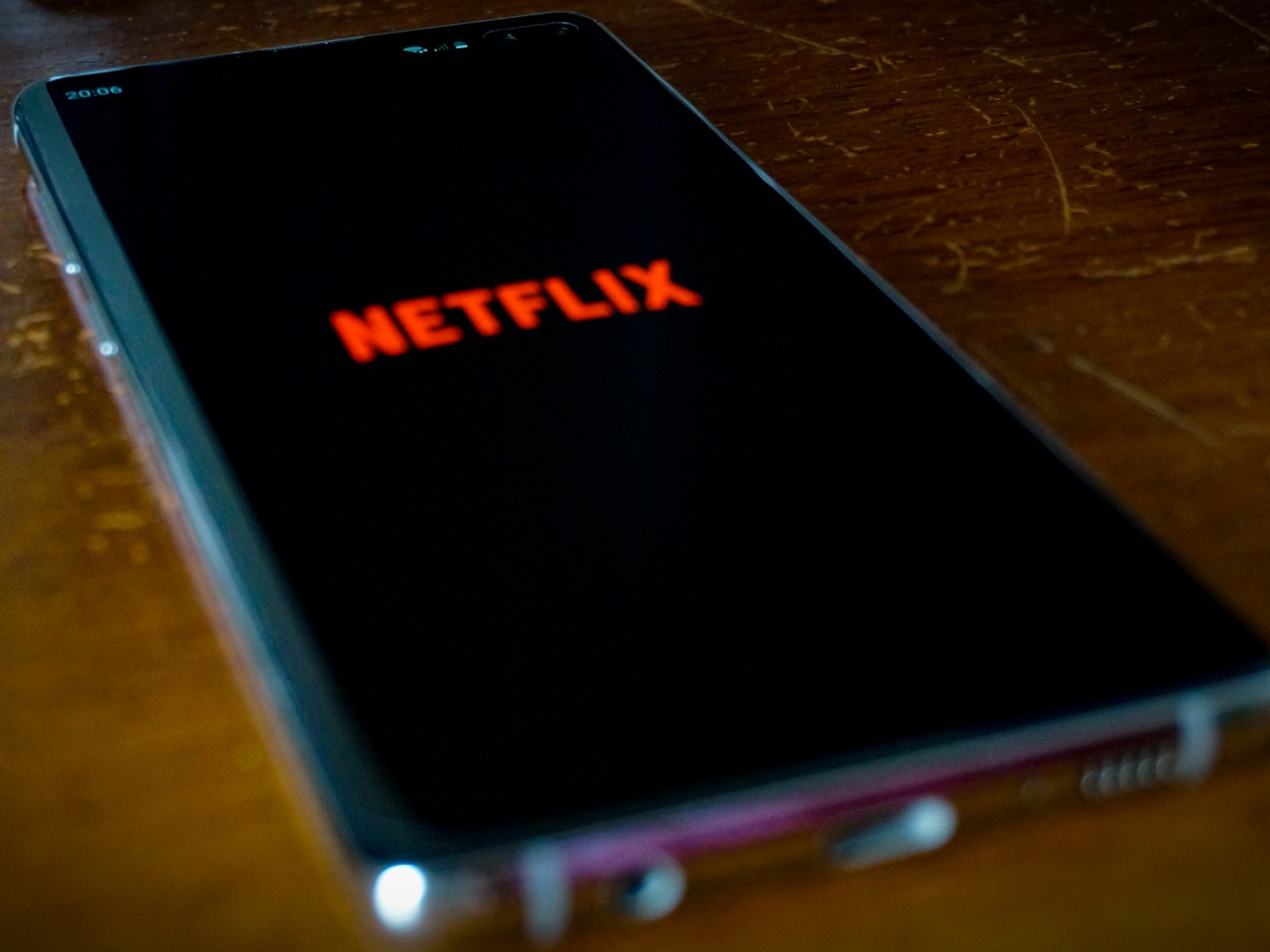 The current 2% equalisation levy on non-resident ecommerce operators was introduced during the budget last year.

Global streaming giant Netflix will not pass on India’s 2% equalisation levy to its customers in the market this year and local tariffs for Indian users are expected to remain unchanged. Currently, Netflix’s pricing for India starts at INR 199 per month for the mobile-only tier, and goes up for INR 799 per month.

Other tech giants, in particular Google, are likely to pass on the equalisation levy to its ad business customers in the US and other countries whose ads visible in India. The equalisation levy may also affect the pricing of other OTT platforms and tech service providers in India. Google last month said that it will be adding a surcharge to the invoices sent to non-Indian customers whose ads are viewed in India.

It’s likely that given the tight competition with Amazon Prime, Disney+ Hotstar, SonyLIV, Zee5 and other OTT majors in the India, Netflix does not have too much room to manoeuvre its pricing for the Indian market.

According to an ET report, Netflix did not charge users the equalisation levy even in last year’s plans, and paid it out of its pocket.

The equalisation levy was introduced to tax ecommerce companies which have a presence in India, but their billing is done in international markets. These companies often tend to escape the country’s cross-border tax regime by billing their customers from offshore units. The levy is meant to bring these non-resident companies which service Indian customers, under the ambit of tax.

As per the new guidelines, online sale of goods or services is defined  as any purchase that has been made online, online payment or even an offer that has been accepted online. This means that even businesses whose advertisements are visible within the country even if their services are not available will have to pay an equalisation levy.

Netflix has added over 8.5 Mn subscribers in the quarter ended December 2020, to take its tally of subscribers to 203 Mn, the company’s quarterly earning update showed. The platform’s paid membership has increased by 23% in the final quarter of 2020, compared to the same period in 2019. Asia Pacific region which includes India was the second-largest contributor to the subscriber base in 2020 with 9.3 Mn new subscribers

Google‘s surcharge will be applicable from October 1, 2021 and will be levied from non-Indian customers whose ads are viewed in India. Hotel bookings, enterprise resource planning software could also come under the purview of the law. Last month, finance minister Nirmala Sitharaman clarified that the equalisation levy is imposed on e-commerce operators, and not on the investor.

India has defended the 2% equalisation levy it imposes on foreign companies for digital transactions, arguing that the levy is non-discriminatory. In April this year, the US Trade Representatives Body (USTR) launched an investigation into the digital taxes imposed by 10 countries including India on US-based companies, after these companies cried foul and alleged that the levy was discriminatory in nature.  Responding to the probe, India said that the levy was in accordance with the World Trade Organization (WTO) norms and international taxation agreements.