Y Combinator graduate Papa has raised a $2.4 Mn round of funding to expand its service throughout Florida 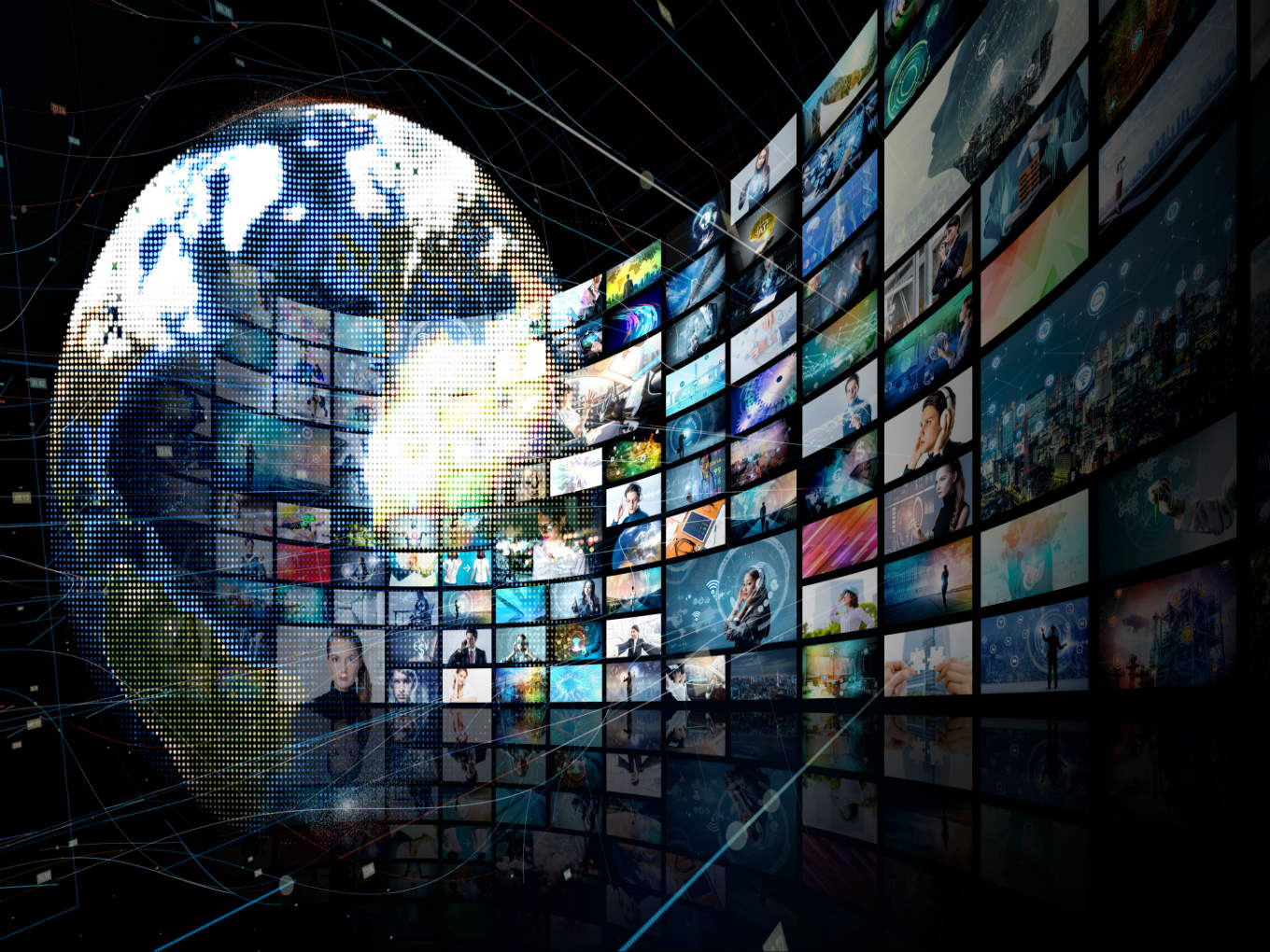 Last week, Facebook clarified that accounts of 30 Mn users had actually been affected in its latest security breach. The social media giant had reported that 50 Mn Facebook users’ accounts had been affected by the breach.

On September 14, Facebook engineers detected some unusual activity on the social media platform’s networks. It was a hack that exploited the vulnerability in its code that impacted ‘View As’, which shows users how their profile looks to the public or when viewed as a specific person.

Here’s Inc42’s weekly roundup of the latest news from the international technology and startup ecosystem from the week of October 8-14:

OTT platform Netflix is acquiring New Mexico-headquartered ABQ Studios, which has been the site of numerous high-profile movies and shows, including Logan, Preacher, Better Call Saul, and the original The Avengers.

The acquisition will allow Netflix to be even more efficient and flexible with its original content production, something that has emerged as one of the most essential elements of its programming strategy, TheVerge reported. It is estimated that Netflix would spend $8 Bn creating original content in 2018.

“Our experience producing shows and films in New Mexico inspired us to jump at the chance to establish a new production hub here,” Ty Warren, Netflix’s vice president of physical production, said in a statement.

Walmart Inc has announced to partner with US movie studio Metro Goldwyn Mayer (MGM) to create content for its Vudu video-on-demand service, which the retailer bought eight years ago. As part of the partnership, Walmart-MGM will focus on family-friendly content.

“Under this partnership, MGM will create exclusive content based on their extensive library of iconic IP (intellectual property), and that content will premiere exclusively on the Vudu platform,” Reuters cited Walmart spokesman Justin Rushing as saying.

Tencent President Martin Lau said in a statement that the investment is aimed at helping Nubank “build a full-service personal finance platform.”

Off-road adventure startup AllTrails has raised $75 Mn, led by Spectrum Equity for a majority stake in the company. According to a TechCrunch report, the startup will utilise the fund towards expanding overseas and hiring employees.

Founded in 2010 by Russell Cook, the company is now led by Jade Van Doren. AllTrails claims to have a community of nine million avid hikers, mountain bikers and trail runners in more than 100 countries, and that its app has been downloaded more than 12 million times.

As part of the deal, Spectrum’s managing director Ben Spero and vice-president Matt Neidlinger will join AllTrails’ board of directors.

Y Combinator’s graduate startup ‘Papa’ has raised a $2.4 Mn round of funding to expand its service throughout Florida and to five additional states next year.

‘Papa’ is a mobile application that connects 60-year-olds in need of support and companionship with college students who provide social transportation, house help, teach technology, etc.

According to a TechCrunch report, Papa is in the process of partnering with insurance companies with a goal of allowing seniors to pay for some of its services through their Medicare plans.