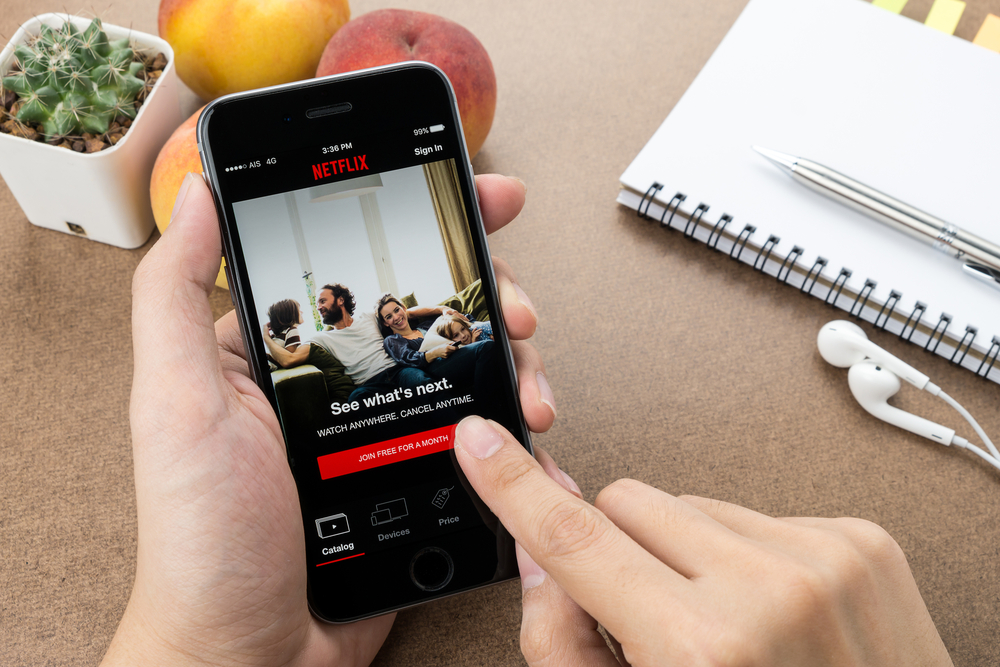 California-based Netflix is testing a mobile-only subscription service with some users in India. The company is testing this plan at INR 250 per month which is half the price of existing basic plan of INR 500.

Commenting on the development, a Netflix spokesperson told Inc42, “We are always looking for ways to make Netflix more enjoyable and accessible. We will be testing different options in select countries where members can, for example, watch Netflix on their mobile device for a lower price and subscribe in shorter increments of time. Not everyone will see these options and we may never roll out these specific plans beyond the tests.”

Other players in the OTT segment have been offering comparatively lower cost plans than Netflix Basic. While the rival Amazon Prime Video costs INR 129 per month, the other major player Hotstar Premium starts at INR 199 per month.

In addition to these, India has also witnessed a hike in the popularity of companies such as ZEE Entertainment’s ZEE5 which is available at INR 99 per month, Reliance-backed ALTBalaji whose subscription plan costs INR 100 per month. Another new entrant in the sector is Times Internet’s MX Player, which currently operates on a free ad-supported model. Also Youtube recently launched Youtube Originals, priced at INR 129 per month.

The move is contrary to Netflix CEO Reed Hastings’ earlier announcement that the video company is not keen on bringing any cheap subscription plans for its Indian subscribers, as he does not believe that the company has a pricing issue in the subcontinent. “Because if it was, everyone would be on the lower price plan,” Hastings added.

Netflix has reportedly run similar trials in Malaysia and other countries in November 2018.

Till now, Netflix has commissioned around 12 original series and 12 vernacular films in India. Last year, the company also opened its India office in Mumbai and has acquired a 1.5 lakh sq ft office space in the Bandra-Kurla Complex (BKC) of Mumbai. Netflix had also shared plans of  hiring another 30 or so employees in its Mumbai offices.

As per the MCA filings accessed by Inc42, Netflix India had a profitable FY18 for the period ending March 2018, with a net profit of INR 20.2 lakh. Netflix India also reported a total revenue of INR 58 Cr and a total expense of INR 57.6 Cr for FY18.

India is estimated to emerge in the top 10 lists in the global OTT market by 2022 with revenue of over $803 Mn (INR 5,500 Cr), according to a PwC report, an audit and consultancy firm.

According to another report, in the first quarter of 2018, Hotstar enjoyed 70% of video streaming app downloads. SonyLIV doubled its share from 5.9%, to 13%. Viacom 18’s Voot was in third place with 11%, while Amazon Prime Video had a 5% share and Netflix 1.4%.

In the last two quarters, Netflix has closed the gap somewhat but is still behind Amazon Prime which offers much cheaper subscriptions and Hotstar which offers live sports broadcasting and popular American TV shows like Game of Thrones and Homeland, which are popular among Indian audience.