Disney+ will be launched on Nov 12 in the US, followed by other markets next year 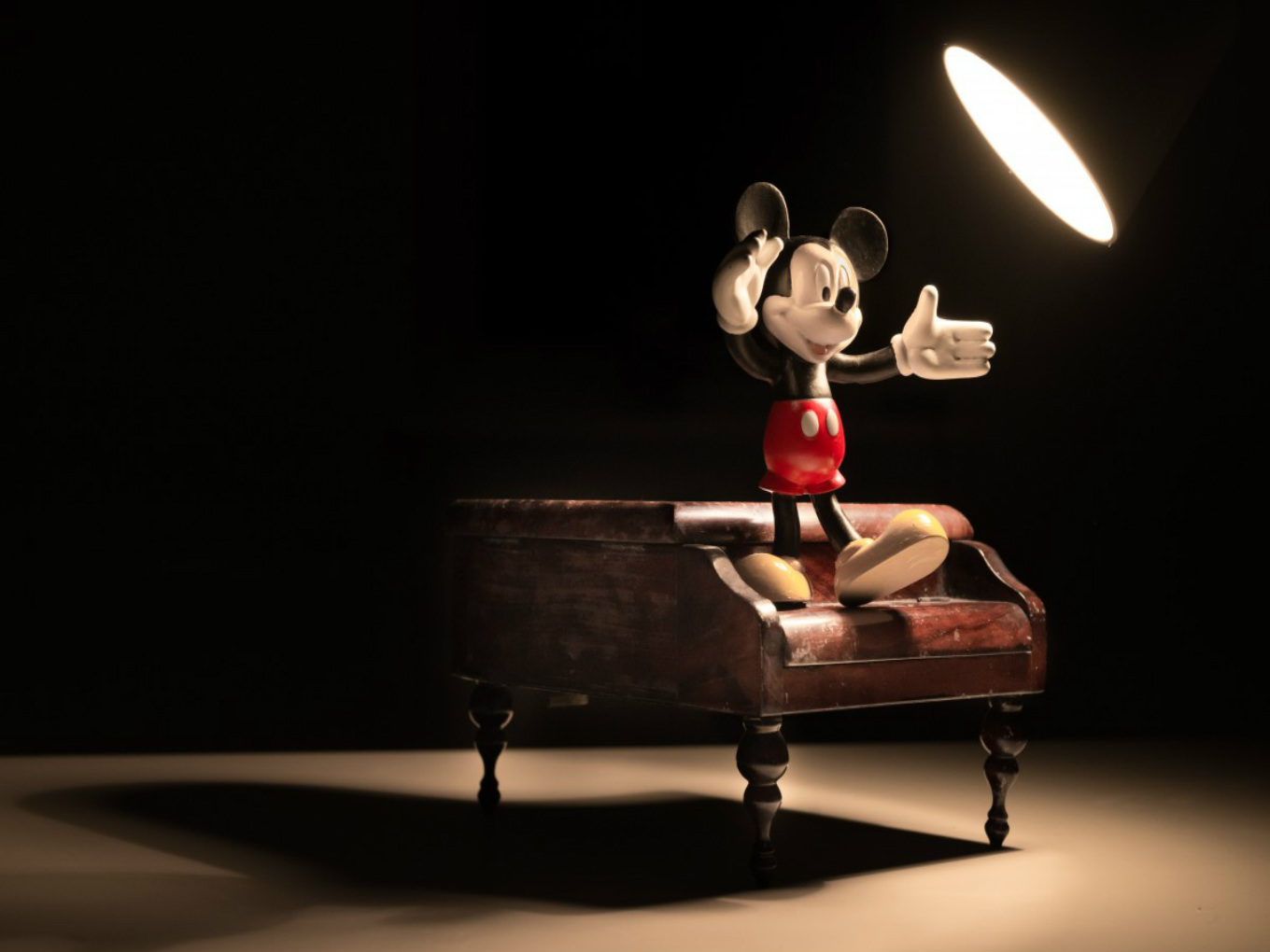 Disney on Thursday announced its much awaited online streaming service Disney+ which will launch on November 12 in the US followed by Europe and Asia next year.

The Netflix-rival will be priced at $7 a month and at a slight discount of  $70 for an annual subscription. This is below Netflix’s subscription plans, the cheapest of which is priced at $9 per month. Disney’s streaming service is looking to get between 60 Mn to 90 Mn users and turning profitable by 2024.

Disney said it would release more than 25 original series and 10 original films, documentaries and specials for the platform.

The announcement was made at Disney’s Investor Day event held in California on April 11. Disney+ will be CEO Bob Iger’s legacy as he has said that he will not renew his contract after 2021.

“We are confident that the combination of our unrivaled storytelling, beloved brands, iconic franchises, and cutting-edge technology will make Disney+ a standout in the marketplace, and deliver significant value for consumers and shareholders alike,” Iger said.

Disney+ will also give “unprecedented access to Disney’s incredible library of film and television entertainment,” an official post said.

“The service will offer fans of all ages a new way to experience the unparalleled content from the company’s iconic entertainment brands, including Disney, Pixar, Marvel, Star Wars and National Geographic, and will be available on connected TV and mobile devices,” the company added.

Hotstar, which became a part of Disney after it acquired 21st Century Fox last month, will have a separate strategy as it focuses on the Indian audience. According to Disney’s Asia-Pacific president,Uday Shankar, Hotstar has over 300 Mn monthly active users and 40% of content consumed are long-form videos. Disney could leave Hotstar untouched in India, thanks to this tremendous growth, brand recognition and market leader position in the Indian market.