Streaming services can now figure out restrictions individually with networks

Currently, there is no clarity when OTTs will restore streaming quality 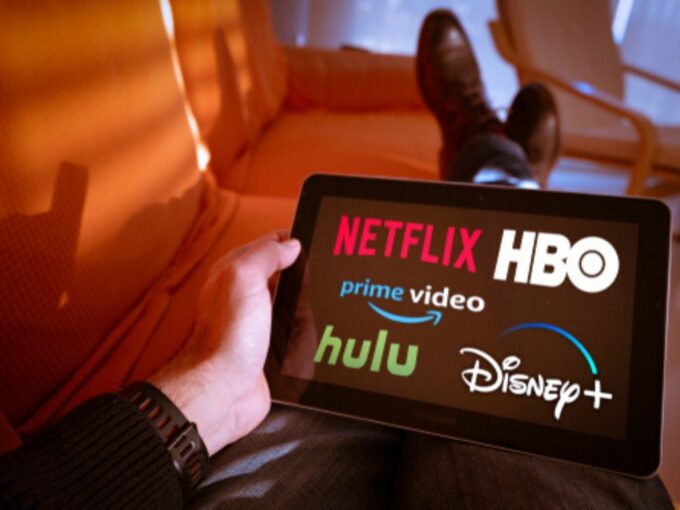 As India enters ‘Unlock 1.0’, the government is no longer asking over-the-top video streaming platforms to reduce their streaming quality to ease pressure on telecom networks in India.

Director general of Cellular Operators Association of India Rajan Mathews told MediaNama that streaming services can now figure out restrictions individually with networks. However, there’s no clarity on when the companies will improve their quality.

In the initial days of the lockdown, companies like Netflix, Disney+ Hotstar and others reduced the quality of their video streaming services in India. This was done to deal with the unprecedented traffic surge that came after India went under lockdown.

In its letter to OTT platforms, COAI had suggested OTT players reduce the burden on the infrastructure of telecom service providers (TSPs) by reducing the quality of streaming to SD (standard definition) from HD (high definition) streaming.

COAI had noted that if the demand from streaming services will be low, the infrastructure of TSPs can be used to facilitate remote working, online education, digital healthcare, payments and public healthcare. At that time, the telecom secretary had also reached out to streaming services to urge them to comply with the request.

However, the surge in internet consumption was smaller than expected. Therefore, COAI has decided not to continue the demand. Mathews said that COAI is leaving it to individual networks to figure out if restrictions should continue for them.

Mathews also pointed out that such restrictions may have been lifted earlier as the data surge during the pandemic has been around 15% only. Currently, however, there is no clarity on when these platforms will increase the quality of their video streaming services.

Meanwhile, most of the streaming platforms had taken different approaches to reduce the quality of video content. For instance, YouTube, which has limited video quality to 480p, had only put restrictions only on mobile devices while Netflix decreased the quality both for mobile devices and laptops. Meanwhile, Hotstar had limited the video quality on only mobile networks.

Vice president of the Internet Service Providers Association of India (ISPAI), Brajesh Jain, reportedly said that its member ISPs would have no problem with bitrates going back to normal. ISPAI is an industry body which represents fixed-line ISPs.