OTT platforms can determine there own content and regulations, said MX Player 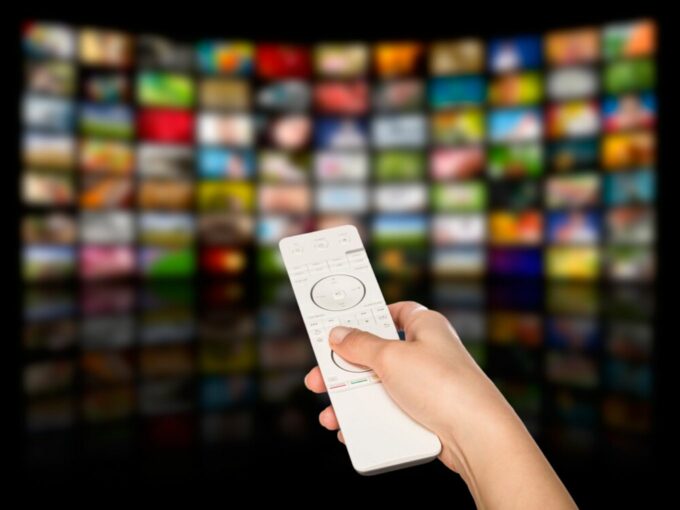 The body, Digital Content Complaint Council (DCCC), has been suggested by Hotstar, Voot, Jio and SonyLIV. But other video stream giants like Netflix, Amazon Prime Video, ALTBalaji, Zee5, Arre and MX Player have opposed the move and refused to join the council.

Karan Bedi, CEO of MX Player, told ET, “Individual OTT media platforms are in the best position to determine the nature of the content and the kind of restrictions that it requires.” He noted that each platform can put together a process and system based on their viewership, market share, business strategies and revenue models.

On the other hand, the ministry of information and broadcasting (I&B) has submitted an affidavit about DCCC in the Supreme Court, in response to a plea filed by Justice for Rights Foundation seeking censorship and licensing of video streaming platforms. Here, the department also noted that it does not have the power to regulate internet content.

“It may be relevant to have an institutional mechanism of self-regulation by these media platforms as in respect of other media – print and electronic – along with the relevant provisions of the Information Technology Act and the rules framed thereunder,” the affidavit read.

I&B also said that the government has predominantly believed in self-regulation, apart from the matters of security and sovereignty of the country.

Talking in favour of the DCCC, Ashok Nambissan, general counsel and director of Sony Picture Networks India, said that the company “fully” endorses I&B’s recommendation and believed that this is the best way forward.

The Indian government has been looking to regulate online video streaming platforms since last year, especially after civil society and right-wing organisations raised issues with certain series and shows. However, by November 2019, the government gradually changed its stance from imposed regulations to self-regulation policy.

Amit Khare, secretary of ministry of electronics and information technology (MeitY), emphasised that the OTT platforms should come together and impose a self-regulation model  with no intervention from the government’s side.

Meanwhile, the joint secretary at the I&B Ministry, Vikram Sahay, said that the government is looking to set up a code of conduct that the OTT industries can follow. This will eliminate the need for any other government regulation, he added.