Nepal Becomes The 4th Country To Use RuPay Card After The UAE, Bhutan, Singapore

Nepal Becomes The 4th Country To Use RuPay Card After The UAE, Bhutan, Singapore 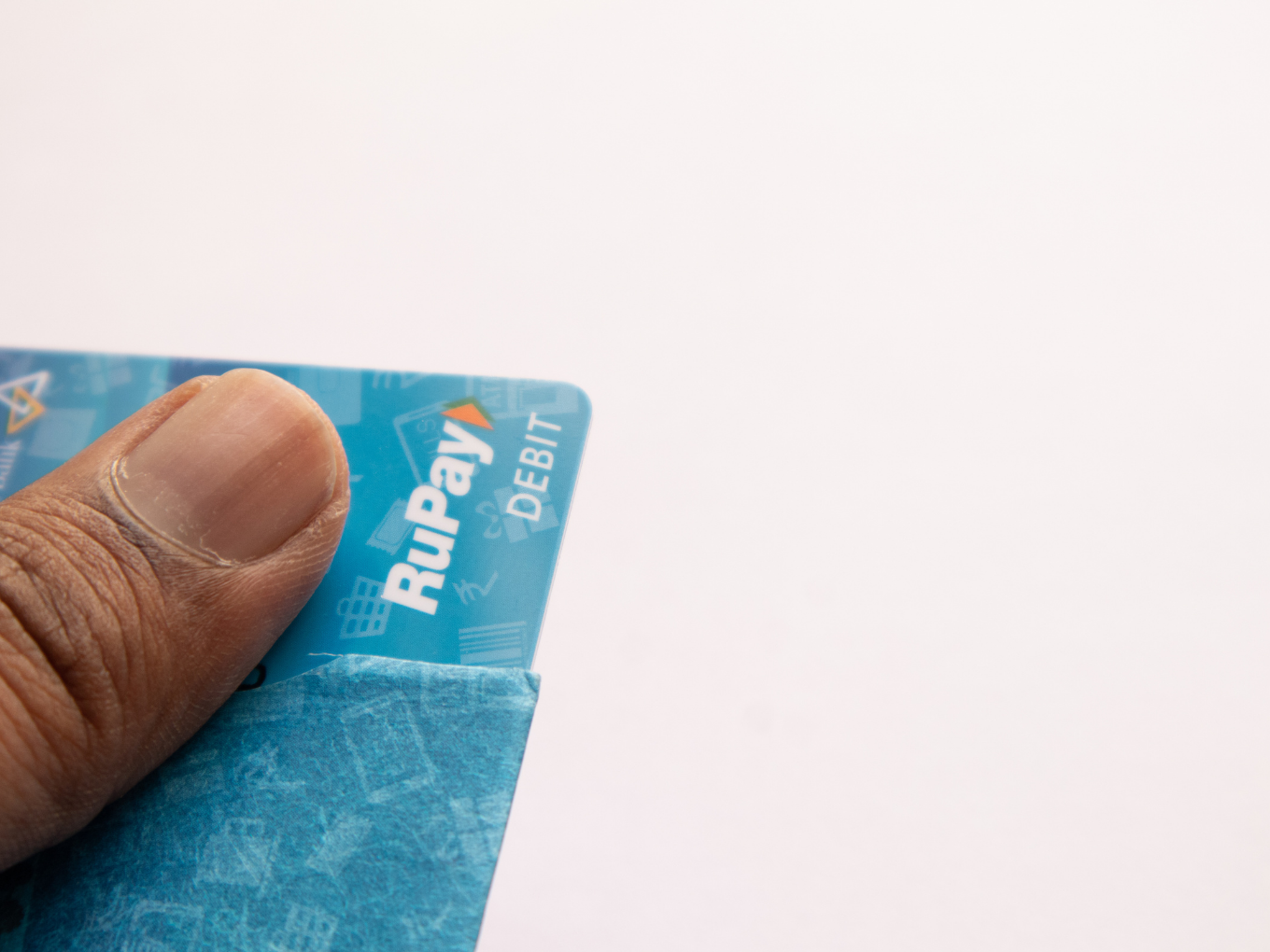 The decision was taken during the talks held between the two prime ministers, India and Nepal

Following Bhutan, Singapore and the UAE, Nepal has recently become the fourth foreign nation to use Indian RuPay Card.

The decision was taken during the talks held between Prime Minister Narendra Modi and Prime Minister of Nepal–Sher Bahadur Deuba where they jointly launched the Indian electronic payment system in Nepal, as per PTI.

During the talks, the two leaders conferred on various issues including cooperation in areas of trade, energy and trade.

As a part of bilateral visit, Deuba arrived India after being entitled as the PM of Nepal for the fifth time in July 2021.

“Introduction of RuPay card in Nepal will add a new chapter to our financial connectivity,” said Modi.

The Ministry of External Affairs (MEA) said the launch of the card in Nepal would open new vistas for cooperation in financial connectivity, and is expected to facilitate bilateral tourist flows as well as further strengthen people-to-people linkages.

RuPay card scheme was introduced in 2012 as the RBI’s vision to have a domestic, open and multilateral system of payments.

People, who are privy to the matter, said Nepal SBI Bank (NSBL), a subsidiary of SBI and Nepal’s largest international bank, worked on the initiative for more than a year with support from Nepal’s Central Bank.

The launch of RuPay card in Nepal will create  a new path to financial convenience and empowerment with the use of technology and innovation. It will not only bring ease of payment for RuPay card holders but also upthrust Nepal’s payment ecosystem capabilities.

On March 27 2017, both parties inked an agreement that has expired on March 31 2022. The renewed agreement will remain valid for a period of five years.

The renewed agreement is in the form of an umbrella contract enabling IOCL to supply petroleum products to NOC via the Motihari-Amlekhgunj pipeline which was commissioned in July 2019.

Besides this, another pact was inked for sharing technical expertise between IOCL and NOC.

The agreement will assist NOC in acquiring technical knowledge and skill in petroleum products, and in the operation and maintenance of facilities required for the purpose.

People quoted above said, “IOCL will impart training and knowledge to NOC personnel in the fields of quality control, engineering, pipeline, IT, terminal/depot operation, infrastructure development and safety.”