Nitin Gadkari was speaking at the announcement of Bajaj Chetak chetak 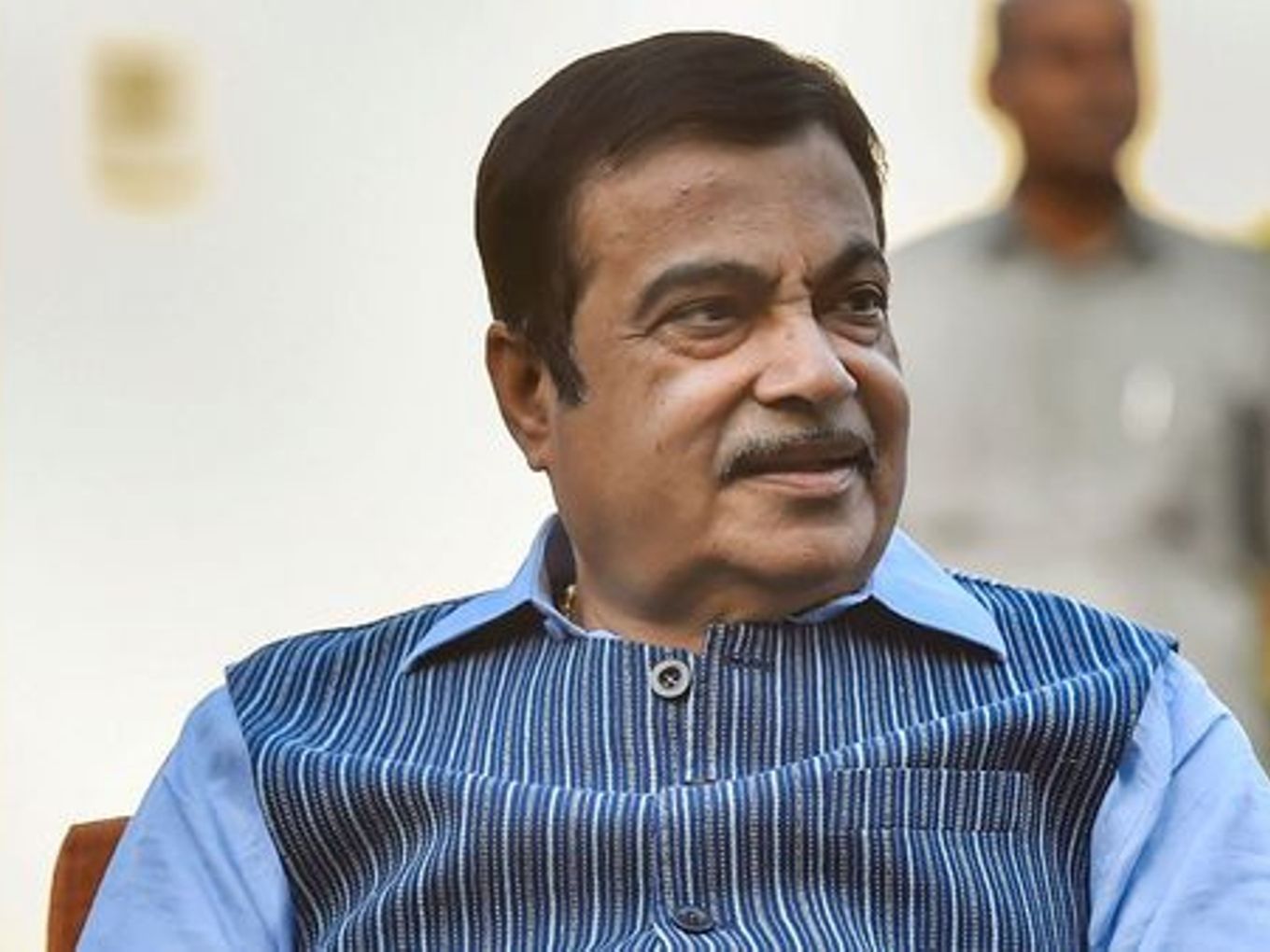 Praising the government’s push for electric vehicle (EV), Union minister of road transport and highways Nitin Gadkari, at the announcement of Bajaj’s electric two-wheeler Chetak on October 16, said that India should focus on becoming a “manufacturing hub” of EVs.

By setting up manufacturing units, India should be able to reduce the cost of EVs and be able to export it to the global market, the union minister added.

However, Gadkari also accepted that the journey to become the manufacturing hub is difficult, but not impossible. Working along the lines of Make in India, the country should sharpen its focus on manufacturing EV and its components in India.

Gadkari also highlighted that the Indian government is trying to make EV manufacturing more competitive by making policies that are aimed at reducing the cost of capital, production and power.

Gadkari clarified that just by pushing EV, the government does not intend to be against the automobile sector, which is going through an economic crisis due to a fall in sales. He assured the government’s support for internal combustion engine (ICE) vehicles, adding that they should feel free to manufacture diesel and petrol-run vehicles as there is “no ban on the market”.

The Union minister also pointed out that the government, which initially aimed to transform India to a completely EV-run nation, has now diluted its stand and has not set a timeline to completely transition to electric mobility.

Earlier in May 2019, the NITI Aayog had proposed a complete switch to electric two and three-wheelers from 2023. The government’s think tank also proposed banning all ICE three-wheelers by March 2023, and two-wheelers below 150 cc by 2025. At that time too, Gadkari had expressed his concerns that the deadline would have an “adverse” impact on the automobile sector.

However, talking about EV at the event, he further added that once consumers start getting better products, they will eventually go for it.

“Our dream of electrification is progressing very swiftly. Electricity as a fuel is so cheap, pollution-free, and cost will be competitive once the scale increases,” Gadkari said.

Why Did The Government Slow Down Its EV Push?

In August, the Indian government had reportedly decided to slow down its push for EV adoption after the automobile sector started facing problems. The automobile sector had dipped down to the worst number of sales in the last two decades in August 2019.

The report also added that various government departments had been asked to hold back several measures to discourage the sale of petrol and diesel-run vehicles. These measures included heavier taxation, increasing registration charges, and introducing emission targets for automobile companies.

Even automobile companies like TVS Motors and Bajaj Auto had then said that a sudden switch to EV will not achievable.