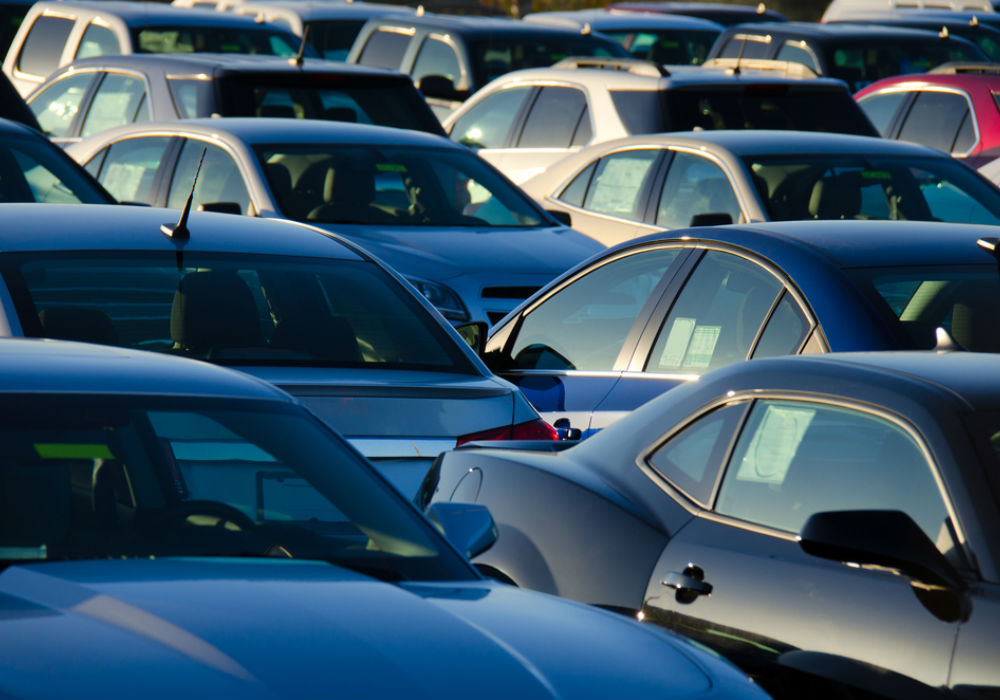 Media house NDTV has confirmed that its shareholders have approved the sale of its automobile ecommerce firm Fifth Gear Ventures Limited to Autobyte Private Limited.

The reports of the sale came to light in July 2017. At that time, medianama reported that after Autobytes’ “infusion of funds” in Fifth Gear Ventures Ltd, the shareholding of the NDTV group in the business will be diluted, and the control and management of the venture will be transferred to Autobyte. Also with this move, Fifth Gear will also cease to be a subsidiary of NDTV.

The company had sought approval for subscription of equity shares by Autobyte Private Limited in Fifth Gear Ventures Limited. The same has been approved by over 99% shareholders, as per BSE filings.

According to an IBEF report, the automotive sector is valued at approximately $15 Bn in the top eight cities, of which the after sales market is close to $7 Bn and growing at a healthy pace. In July 2017, online automobile marketplace Droom raised $20 Mn (INR 130 Cr) Series C round led by Integrated Asset Management and Japan’s Digital Garage. The round also saw participation from existing institutional investors including Lightbox Ventures, BEENEXT, Beenos.

In February 2017, Mumbai-based online automobile classifieds platform, CarTrade raised $55 Mn in a fresh round of funding led by Singapore-based Temasek, and a US-based family office. With the approval from NDTV board to acquire automobile ecommerce platform Fifth Gear, Autobyte will look bolster its presence against other players in this segment including Carwale, MahindraFirstChoice, Carnation and Zigwheels.