• The move to shut down eBiz is contradictory of the NDA’s initiatives to boost ease of doing business in India
• The Narendra Modi-led government had earlier integrated 11 additional central government services on the eBiz platform
• Launched in 2013, the platform aims to integrate over 200 government services in the next 10 years 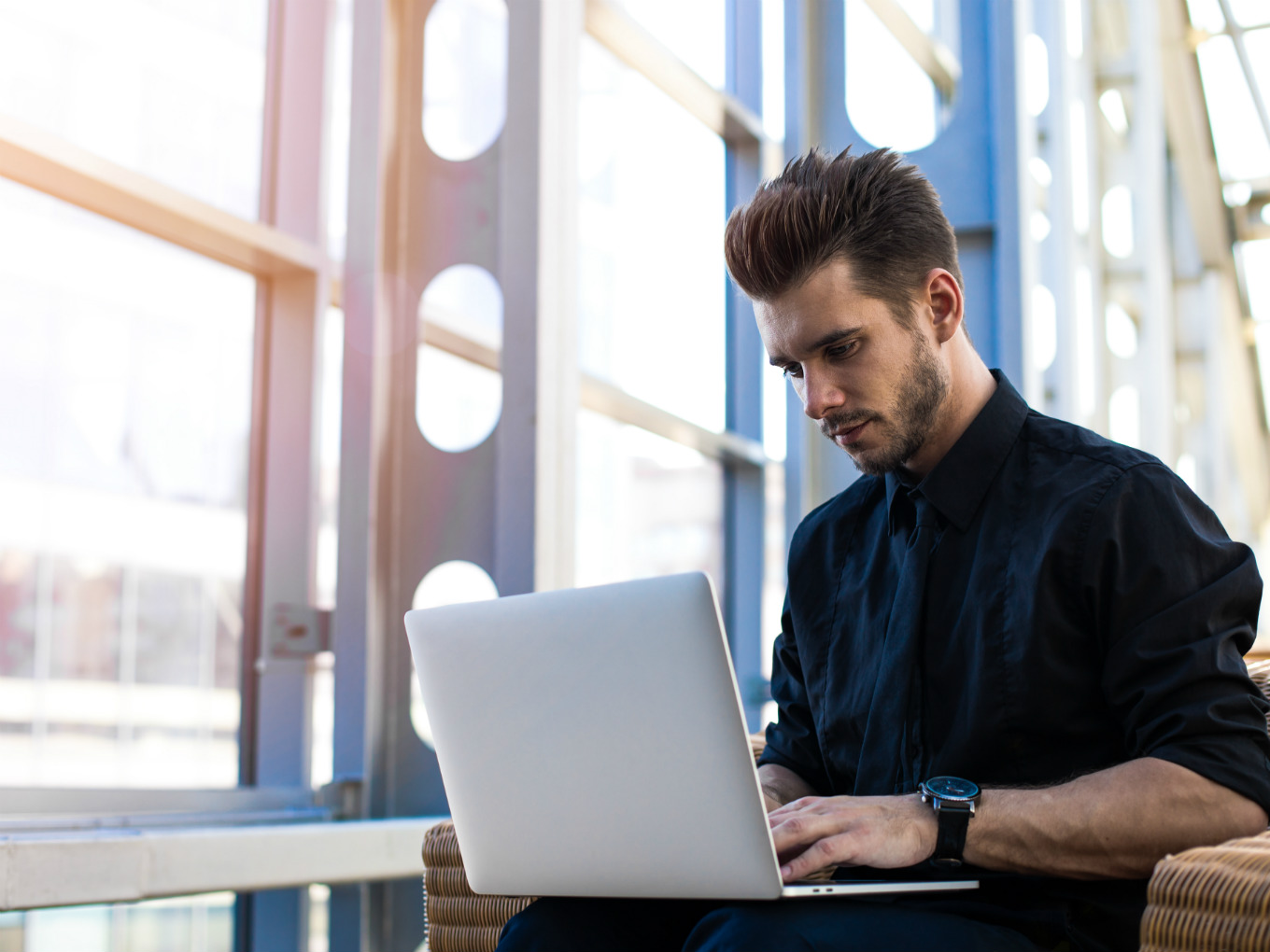 From the Planning Commission, Land Reforms, and UGC Acts, the NDA government is apparently on a mission to amend and replace a series of constitutional acts and initiatives taken by previous governments. Launched by the UPA government in 2013, the eBiz portal is the latest on the list.

The Narendra Modi government is winding up the flagship eBiz portal, which was supposedly a one-stop online platform for businesses to obtain government licences and clearances and to reduce red tape and improve transparency.

This is in contradiction of the steps taken by the NDA government, as in the past four years, despite being a UPA’s initiative, the eBiz portal had been further strengthened by the current government.

The current NDA government integrated 11 new central government services on the portal to increase the list of available services to 14 as part of its Ease Of Doing Business effort. The proposal was, in fact, to integrate over 200 services by 2022. Finance minister Arun Jaitley, in his financial budget 2015 speech, had also reiterated that the platform would be bolstered.

Conceived in 2009, by the time the platform became functional in 2013, some of the states already had their own online platforms. Further, there were only two services of the Central Board of Direct Taxes (CBDT) fully integrated on the platform, said the report, citing an anonymous government official.

The platform was jointly developed by Infosys and DIPP as part of the National e-Governance Plan in a public-private partnership model for 10 years. Initially aimed at easing the process of issuing licenses and permits, eBiz has been promoted as India’s one-stop-shop for convenient and efficient online government-to-business (G2B) services. Companies could apply for new or renewal of licenses, permissions, approvals, clearances, and registrations.

According to government officials close to the development, there is still no replacement for the eBiz platform that can offer such a plethora of solutions and links under one umbrella, especially for investors and enterprises.

eBiz has been a crucial platform for many starting a new business or establishing a new industrial unit, enabling them to gain online access to core services needed to obtain necessary clearances, licenses, and complete mandatory tax registrations. eBiz also offers online access to a number of regulatory filing services that are needed to operate a business/industrial unit.

Recently, India leapt over 30 positions in the recently released World Bank’s ease of doing business rankings report. India has seen substantial progress and ranked 100 among 190 countries due to the important reforms and policies introduced and implemented during PM Modi’s regime.

[The development was reported by Mint.]