NBFCs Of Certain Size Should Be Subject To Same Regulations As Banks, Says RBI

NBFCs Of Certain Size Should Be Subject To Same Regulations As Banks, Says RBI

The RBI feels that considering that risks emanating from the huge financial credit issued to NBFCs, those of a certain size should be treated as banks 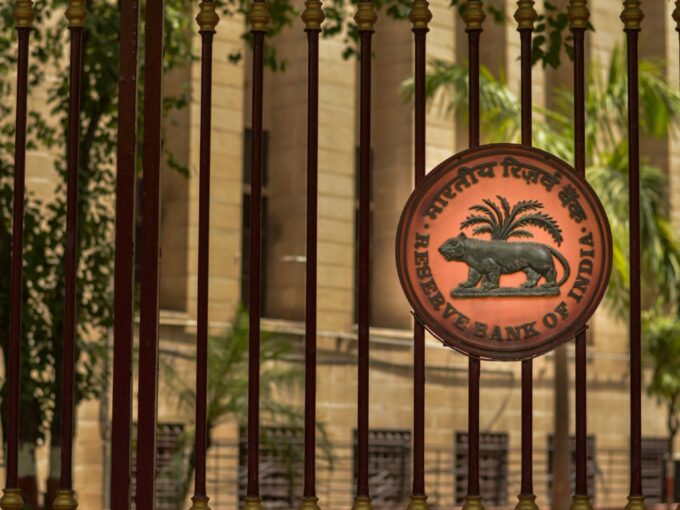 Non-banking finance companies (NBFCs) of a certain size should be converted into banks and be subject to the same regulatory framework, said M Rajeshwar Rao, deputy governor of the Reserve Bank of India (RBI).

“NBFCs with significant externalities and which contribute substantially to systemic risks must be identified and subjected to a higher degree of regulation,” said Rao while speaking at a summit on NBFCs organised by the Associated Chambers of Commerce of India (ASSOCHAM).

The central bank believes that risks from NBFCs can be passed on to the banking system. NBFCs have been the largest net borrowers of funds from the financial system. The RBI feels that considering that risks emanating from the huge financial credit issued to NBFCs, those of a certain size should be treated as banks, subjected to a more stringent regulatory scrutiny to ensure the upkeep of the financial system and prevent bad loans.

“One can also argue that the design of a prudential regulatory framework for such NBFCs can be comparable with banks so that beyond a point of criticality to systemic risks, such NBFCs should have incentives either to convert into a commercial bank or scale down their network externalities within a financial system.”

NBFCs are financial institutions that offer various banking services but do not have a banking license. Hence, a few factors distinguish NBFCs from traditional banks. NBFCs don’t accept demand deposits; they do not form part of the payment and settlement system and can’t issue cheques drawn on itself; deposit insurance facility of Deposit Insurance and Credit Guarantee Corporation is not available to depositors of NBFCs, unlike in case of banks.

Since the ILF&S crisis in September 2018, the NBFC segment has attracted negative sentiment from the investor side. The sector had to face a slowdown in disbursements, reduced capital market borrowing, and more.

While it has been gradually recovering from the crisis, the Covid-19 situation turned the screws in again, bringing newer challenges across the asset side and stressing NBFCs even further.

Amid the pandemic, the RBI took several measures to help NBFCs tide over the liquidity crisis. This included relaxation in NPA (non-performing assets) classification and funding through the Small Industries Development Bank of India (SIDBI), National Bank for Agriculture and Rural Development (NABARD) and the National Housing Bank (NHB), among other measures.