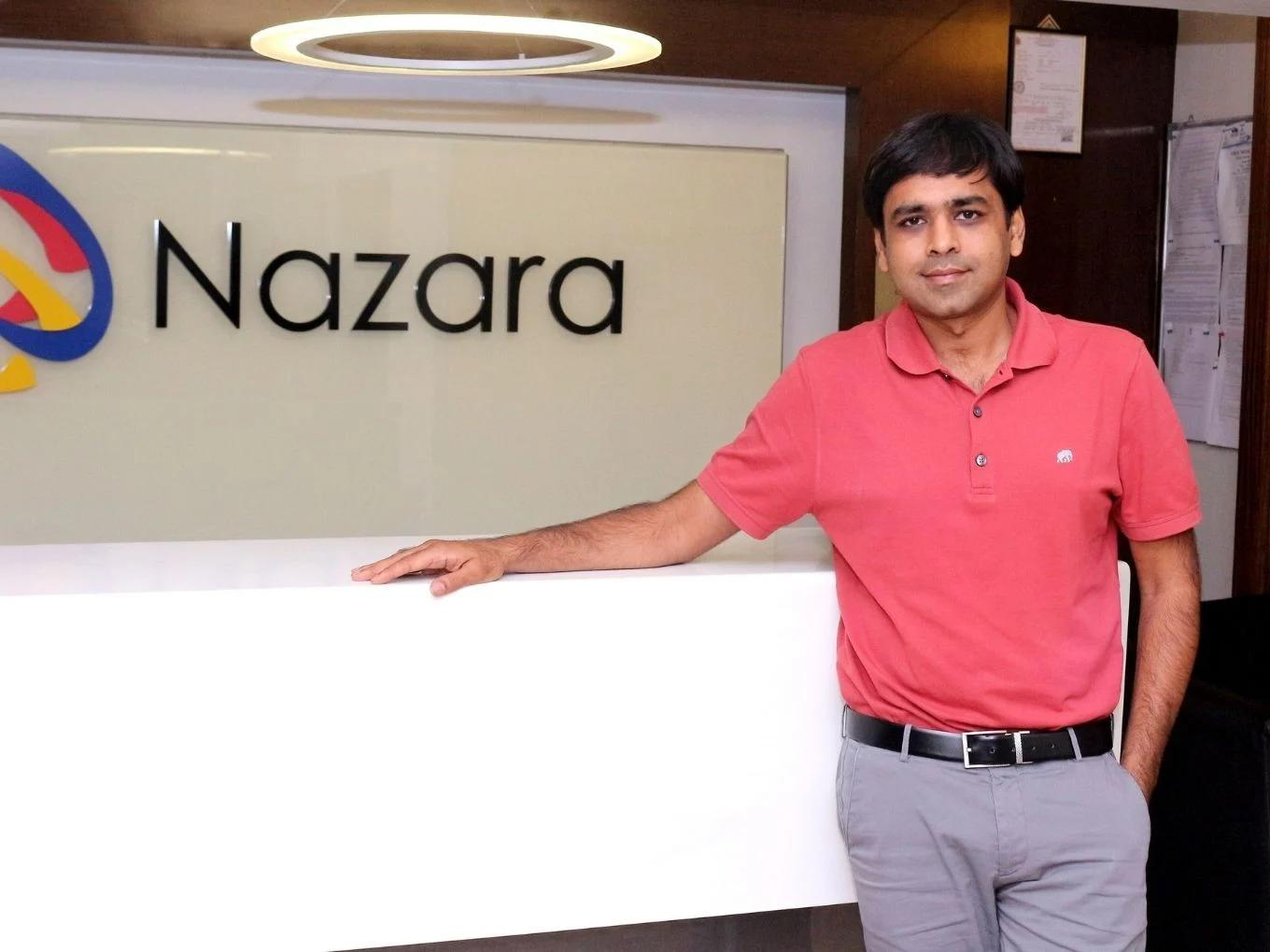 Nazara has recently gone on a buying spree, acquiring multiple startups to expand its portfolio

Nazara Technologies has committed $4 Mn to Web3-focussed VC fund Griffin Gaming Partners Fund II. Nazara will be investing the first tranche of $1.34 Mn and the rest $2.66 Mn will be invested in Griffin’s second fund over the next 3 years.

With this investment, Nazara aims to become a part of a global network of LPs allowing it to foster partnerships across relevant industries.

In a statement, Nazara Technologies’s CEO Manish Agarwal stated that the partnership with Griffin will ‘act as a catalyst to accelerate the growth of Nazara’s footprint in local Indian and global gaming ecosystem’.

Griffin Gaming Partners Fund II was founded by Peter Levin, Phil Sanderson, and Nick Tuosto, with LionTree as a strategic partner to the Fund. The company looks to invest in all things gaming – from platforms to infrastructure to content and studios.

Nazara’s investment in Griffin’s second fund comes shortly after the latter became one of the largest gaming-focused VC companies in the world, with over $1 Bn in AUM.

A Look At ‘Friends Of Nazara’ Playbook

Founded by Vikash Mittersain and Nitish Mittersain in 2000, Nazara is a diversified gaming and sports media platform with a presence in India and global markets such as Africa and North America.

The company specialises in interactive gaming, e-sports and gamified early-learning ecosystem. It is well-known for its variety of products, including World Cricket Championship (WCC) and CarromClash (mobile games), Kiddopia (gamified early learning), Nodwin and Sportskeeda (e-sports and esports media, respectively) and Halaplay and Qunami (skill-based fantasy and trivia games).

Nazara became the first Indian company to go public in March 2021, and the current market capitalisation of the company stands at INR 5,920 Cr (as of March 11, 2022).

Nazara Technologies has clocked revenue of INR 185.8 Cr in the third quarter ended December 2021, chalking up a 42% YoY increase compared to the same quarter last year.