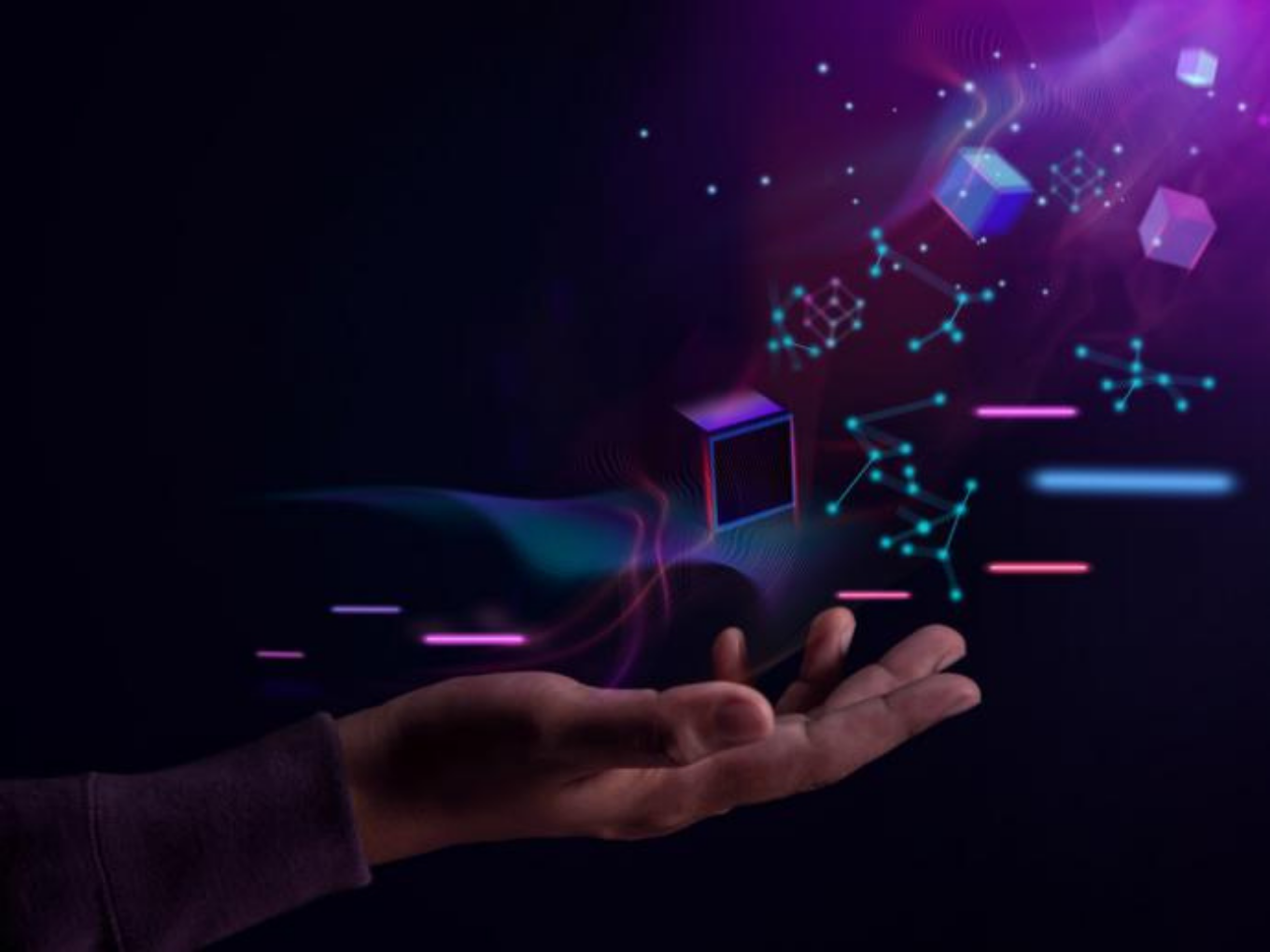 Space is constantly evolving and we have already taken cognisance of these new technologies and their rapid proliferation: MoS Finance

Many startups in the emerging technology domain are working with the government on a host of projects for public service delivery: MoS

Amidst an ongoing debate over regulation of Web3.0 technologies, the issue also saw takers in the Parliament today (April 4).

Minister of State (MoS) for Finance, Pankaj Chaudhary informed the Parliament that all emerging technologies were being regulated by the Information Technology Act, 2000. These, according to the MoS, included areas like Artificial Intelligence, Blockchain, Drones, Augmented Reality, Metaverse, Web 3.0, among others.

On the other hand, the National Strategy on AI was released by NITI Aayog back in early 2021. The vision document had sought to highlight the potential of AI to solve social issues in a host of domains.

He also assured the Parliamentarians that the government had already taken cognisance of these new technologies and their rapid proliferation. He further added that the space was constantly evolving and was currently under the ambit of the IT Act, 2000.

The answer came in response to a question by MP Locket Chatterjee, who had sought information regarding the status of regulations on metaverse and Web3.0.

Chatterjee also sought clarity regarding regulations surrounding investments in startups that work in domains such as NFTs, crypto wallets and metaverse. In response, the MoS said that startups working in the emerging technology space were ‘making good business progression based on the utility of their products and services.’

He further highlighted that many of these startups were also working with the government on a host of projects for public service delivery.

The New Dawn Of The Internet

Web3.0 refers to the next generation of the internet where websites and apps will be able to handle data in a human-like manner using technologies such as Machine Learning (ML), Big Data, among others.

The driving principle behind Web 3.0 is to decentralise the way data is stored and used. It also offers users total control over what they upload online and how they protect their data.

The move represents a pivot to a new world and will unlock a host of possibilities for the years to come. While India missed the bus in terms of innovation when it came to the IT boom, the country is well-poised to take on its global peers to make a name for themselves in the field of Web3.0 and other emerging technologies. Indian programmers have built many of the foundational networks and products that enable fastracking the adoption of the new technology.

Additionally, India’s thriving ecosystem of 4 Mn developers and a well-knit Web3.0 community appears to have caught the eyes of global investors who have pumped in millions of dollars into  Indian Web 3.0 startups.

This was evident when homegrown blockchain startup, Polygon, raised $450 Mn in a funding round led by Sequoia, SoftBank, Tiger Global and many other big names at a valuation of around $10 Bn.

Earlier in March this year, Coinbase Ventures along with Buidler’s Tribe announced a prize pool of $1 Mn as part of a competition for Indian Web3.0 startups. This was closely followed by UAE-based VC firm, Cypher Capital, allocating 40% of its $100 Mn blockchain fund for Indian crypto and blockchain startups.

This comes amidst a renewed focus on the Indian Web3.0 startup ecosystem. Investments worth over $247 Mn flowed into the crypto startups in the country last year. An Inc42 report also notes that more than 350 blockchain startups were operational in the country in 2021 with the cryptocurrency segment receiving the highest funding last year.