UMP records a turnover of 52K Cr in 2019, which is double that of national platform eNAM 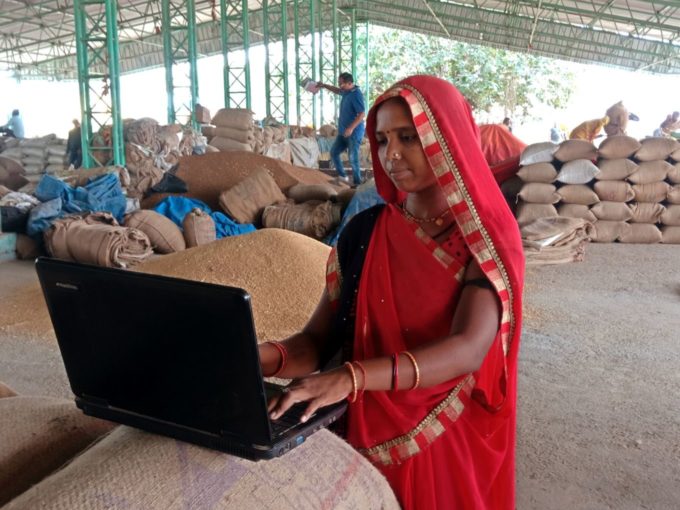 As the national online agriculture marketplace, eNAM inches towards growth, the state-owned Unified Market Platform (UMP) from Karnataka has outpaced it in terms of turnover and transactions this year.

Since its launch in 2016, eNAM has been growing at a slower pace than expected, as per a recent report. The platform has a total of 1.65 Cr farmers from 18 states and union territories across India. It is present in 47 out of 189 market committees in the country. In terms of turnover, in 2018, the platform saw a turnover of around INR 25K Cr. If this continues, the turnover would be around 30K Cr in 2019.

On the other hand, Karnataka-backed UMP (backed by Rashtriya e-Market Services), launched in 2014, is restricted to farmers in Karnataka. In FY18, it recorded INR 40K Cr transactions and is estimated to reach INR 40K Cr for FY19 ending in March. In terms of turnover, UMP is likely to record a turnover of INR 51K Cr to 52K Cr in 2019, which is double that of national platform eNAM.

Currently, UMP connects to over 200 markets in Karnataka. The platform has institutional buyers like Cargill, ITC, Reliance, Metro Cash & Carry and Godrej Agro among others. In addition to this, traders from neighbouring states like Andra Pradesh, Tamil Nadu, Maharashtra and Kerala are also allowed to participate and place orders for commodities on the platform.

eNAM is manged by Small Farmer’s Agribusiness Consortium (SFAC) with the help of technology provider Nagarjuna Fertilisers and Chemicals Limited (NFCL), under iKisan initiative. Karnataka platform UTM, on the other hand, is a joint venture of Government of Karnataka and National Commodity & Derivatives Exchange Limited (NCDEX). NCDEX is one of India’s largest agriculture commodity exchange marketplace.

Karnataka is the only state in India that has refused to join eNAM platform as the platform looks at limiting its scale and operations within the state to help farmers and traders adopt technology faster.