NASSCOM submitted its recommendation for Budget 2019 to the MeitY

Its recommendation is aimed towards addressing the IT-ITeS industry needs

It suggests leveraging new developments in the IT-ITeS industry 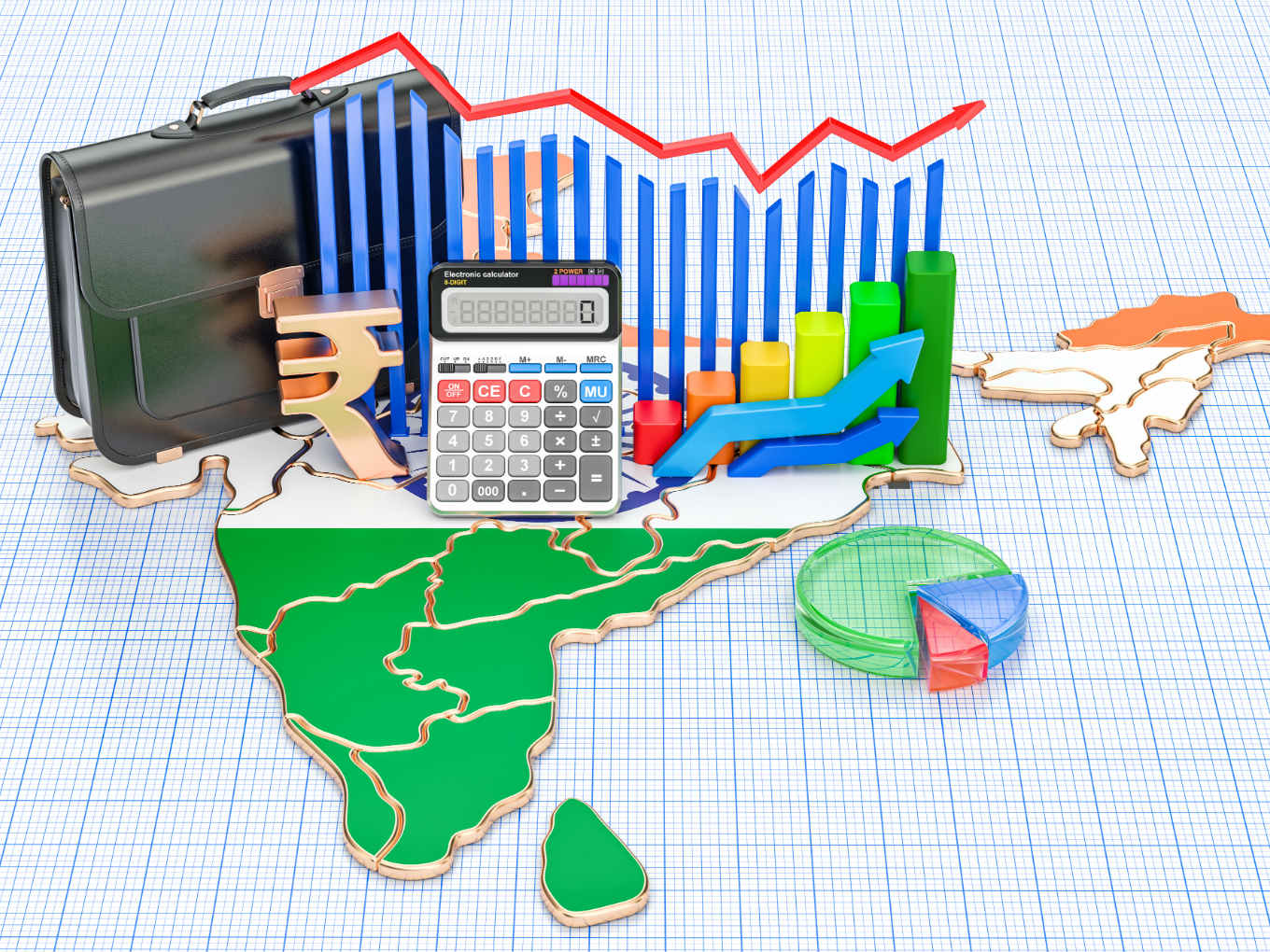 “We have taken into account each sector within the industry so as to ensure their voices are heard and they are able to leverage the new developments in the upcoming financial year,” the statement said, citing NASSCOM president Debjani Ghosh.

In its recommendations, NASSCOM emphasised on bringing foreign tax credit provisions on a par with global business trends. It maintained that doing so would give a competitive edge to Indian companies in the global market.

“India must be showcased as an open economy and the laws must ensure that they are aligned to the standards required by global stakeholders to make investments in the country,” NASSCOM said.

Even Deloitte Haskins & Sells LLP officials Yogesh Shah and Kinjesh Thakkar recently highlighted the need for the introduction of foreign tax credit “carryforward”, citing examples of countries such as the US and Germany.

Shah and Thakkar wrote in an Op-ed article in Firstpost, “Though foreign income has been offered to tax on which taxes have been paid, no refund is granted or such amount is not allowed to be carried forward. It is expected that the Budget 2019 shall provide for a carryforward of such unutilised foreign tax credit to be set-off against taxes payable in future years.”

According to a report released this month by CARE Rating, the ITeS industry attracted foreign direct investment (FDI) inflows worth about $32.23 Bn between April 2000 and June 2018, with FY18 witnessing the highest inflow of about $6.15 Bn in the past five years.

NASSCOM, in its recommendations, also emphasised on rate reduction of tax deducted at source (TDS) payment to call centres from 10% to 2%. The industry body maintained that this would help improve working capital available with BPO companies along with their expansion to Tier 2 and 3 locations.

According to the CARE Rating report, the country’s BPO industry employs nearly 3.97 Mn people in India.

“With these new technologies driving the focus of the industry in the months ahead, it is vital that several more skilling and reskilling initiatives are established and given the investment they deserve in the budget,” NASSCOM said.

“Due to tax authorities construing service Permanent Establishment (PE) of a foreign company in India by mere secondment of employees of the foreign company to India, foreign companies are not willing to send their employees to India on deputation, thereby impacting business activity,” NASSCOM notes.

It further pointed out legal complexities in the Goods and Service Tax (GST) relating to the determination of the place of supply, blockage in working capital due to self-supplies, SEZ procurements etc. NASSCOM has thus suggested an urgent resolution on this.

Fintech lending startup Startups CASHe founder V Raman Kumar added, “The government should seriously consider abolishing the angel tax. It is hampering investments in startups. It should provide major tax relief to salaried employees by increasing the zero tax slab to INR 5 Lakh ($7K), increase tax exemptions for savings, insurance and other investment products. This will have a positive impact on the GDP.”

Ecommerce startup GlobalKart founder Sanket Aggarwal also said that the government should give clarity on angel tax and ease out the anxiety of investors and startups.

He added, “The IT Department should work like a friend with startups and not like a regulator. If we see, the government gets an average of 18% GST and 25% to 30% income tax, 7% to 12% surcharge, plus 4% health and education cess. The government should take a relook at these taxes and ease things for startups so they can survive. Approximately 50% of our incomes goes in taxes.”

NASSCOM estimates that India’s IT services industry is worth about $167 Bn and is expected to grow 7-9% in the next financial year. The tech industry body is of the opinion that with the right guidance and conducive policy environment, the sector is poised for exponential growth.

And both NASSCOM and the startup ecosystem is hopeful that the winds of change will blow this Budget.

“I see China as the world leader in artificial intelligence (AI) drive consumer commerce global marketplace even ahead of the US in the coming years. China is also investing $180 Bn in the next-generation 5G telecommunications infrastructure, which will become the backbone of their fully digital economy. To catch up with China, we need to add funding for the implementation of several AI-integrated blockchain initiatives. For example, creating AI-and blockchain-driven citizen identity, KYC solutions to deliver benefits to our citizens will enhance the UIDAI project.”

“Making budgets available for commercialising predictive AI-enabled intelligent video surveillance network on our highways and cities, as done by China, will go a long way in securing our nation from the threats coming from both within the country and outside the borders. We also have to allocate budgets to create secured 5G telecommunication infrastructure on our borders and rural areas where our telecom companies have lesser interest. Budgeting for enhancing our universities to create a large scale skill development programs, including Masters and Bachelors degrees in AI, ML, Blockchain, Analytics and smart governance is a must.”

“Investments that are made outside India pose as a challenge because of RBI regulations. For instance, to transfer money from a company you need a CA certificate. It is much easier to send money as an individual outside India than as a company. As far as creating subsidiaries go, doing business outside India is a concern. The government should bring some relief through the budget for smaller firms to ease the business transactions done outside India.”

“Many colleges in India are still churning out the same old skill set where there is no translation of the said objective of creating the best-field manifestation of the desired skill. As a result, companies hire freshers and invests in training them with the skill required for the job. For a startup, it is an investment they can’t afford. The government should create a mechanism or make a provision in education-related funds given to universities to hire more qualified faculties so that workforce-ready people graduate from colleges.”