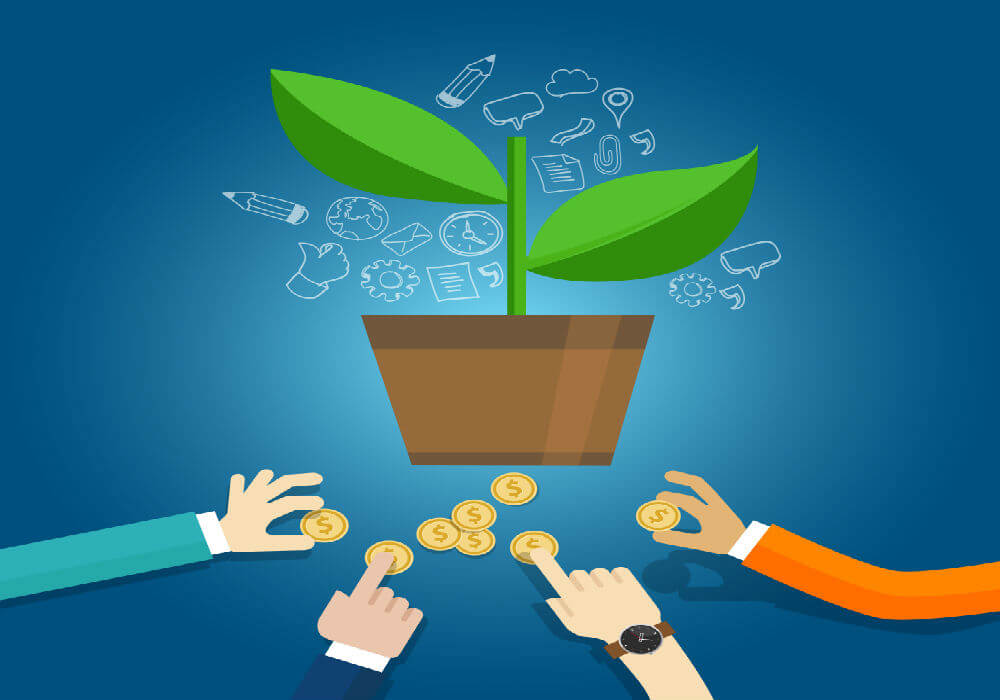 The family fund will majorly focus on early-stage tech startups working in the artificial intelligence space. Naresh Malhotra said, “We are looking at early-stage startups, could be 6 months to 12 months, or older by one to two years. It can be a product or services company, but our focus would be on helping them scale up”.

According to Naresh Malhotra, the ticket size will generally range from $155K-$465.6K (INR 1-3 Cr), and the fund is looking forward to co-invest along with other Private Equity funds.

Speaking on the development, Monika Rao said, “We are open to investing in Indian startups that are incorporated in Singapore as well. We are also looking at startups in India that can cater to other Southeast Asian markets similar to India in some ways, but have a higher per capita revenue generation like Indonesia “

Growth Of Family Funds In 2017: A Quick Recap

2017 has seen the biggest round of funding in the Indian Startup Industry (Flipkart). Bigger late-stage deals and larger seed rounds have also been the trend of the year. A significant amount of these early-stage investments have come from Family offices of the wealthiest people in the country. According to a report by Pitchbook, the number of direct investments by family offices in startups has almost doubled in the last five years compared to the previous period.

As per Inc42 Data Labs, from May 2017 to Oct 2017, early-stage startups received funding of $5.6 Mn from multiple family offices including Hinduja family, a member of the royal family of Sharjah, Dhoot Family of Videocon Group, V. C. Bothra & Family, Mandhian Family, Family of Ganpat Singhvi and family office of Firoze Irani.

Family offices are rapidly becoming an important source of capital for private companies, either as a standalone funding source, or in a complementary partnership with other investors, VCs, and institutional capital providers. With more & more funds being poured an the entrance of HNIs and family offices like of Naresh Malhotra with early stage fund, the future for early stage startups looks bright in terms of investments!