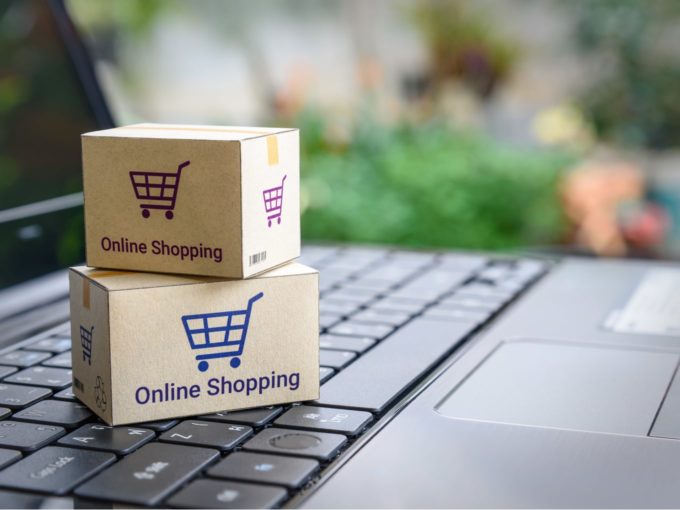 The Indian Sellers Collective, a non-government trade association, has written an open letter to  Infosys cofounder N R Narayana Murthy urging him to end the partnership with Amazon for Cloudtail India.

The association claims represent micro and small enterprises and family businesses across India.

“ For years, Murthy has been the idol of millions of Indians and more than leading Infosys and the Indian IT services revolution for India, his greatest achievement has been his adherence to the dharma of straight and the narrow and constant emphasis on honesty, integrity, fairness, values and transparency.  However, this is changing since 2014, when Murthy has been in cahoots with Amazon through a name-lending arrangement with Cloudtail acting as a front for Amazon’s retail business and defied the objectives of the policies of the Government of India,” the letter stated, according to an IANS report.

The letter said just for a fixed fee or returns, Murthy has sacrificed the interests and livelihood of millions of small traders in India and left them at the mercy of Amazon.

It states that Cloudtail India has been the largest seller on Amazon India. On paper, this arrangement does not flout India’s FDI regulations, however, in reality, it is a mysterious Hober Mallow Trust that actually owns and controls Cloudtail, it claimed.

Amazon’s proxy selling strategies through JVs like Cloudtail and Appario have been criticised by its own small and medium sellers and other advocacy groups representing independent online sellers.

The country’s top trade watchdog Competition Commission of India (CCI) is currently preparing to probe both Amazon and Walmart-owned Flipkart for their alleged predatory practices. Recent changes in the Consumer Protection (E-Commerce) Rules are also likely to clamp down on such partnerships if implemented. Such JVs are covered under the foreign direct investment policy but trader associations have claimed that the marketplaces continue to indulge in unfair practices that are biased towards their partner sellers.

Last month, it was reported that Cloudtail has received a show cause notice from the Directorate General of Goods and Service Tax Intelligence which accused the company of evading INR 54.5 Cr in taxes, along with interest and penalties, for service tax-related matters. The report further stated that Amazon proxy seller Cloudtail paid “meagre” taxes in the last four years, while also filling up the top two posts in Cloudtail with Amazon executives and managers.

According to documents sourced from the RoC, Cloudtail India Pvt Ltd had reported operating revenue of INR 11,412.31 crore in the year ended March 2020 (FY20). This was an increase of 27.8% compared to Rs 8,940.4 crore reported in the previous financial year. The company also generated a net profit of Rs 67.54 crore in FY20.