He noted that central govt has brought in various tax reforms 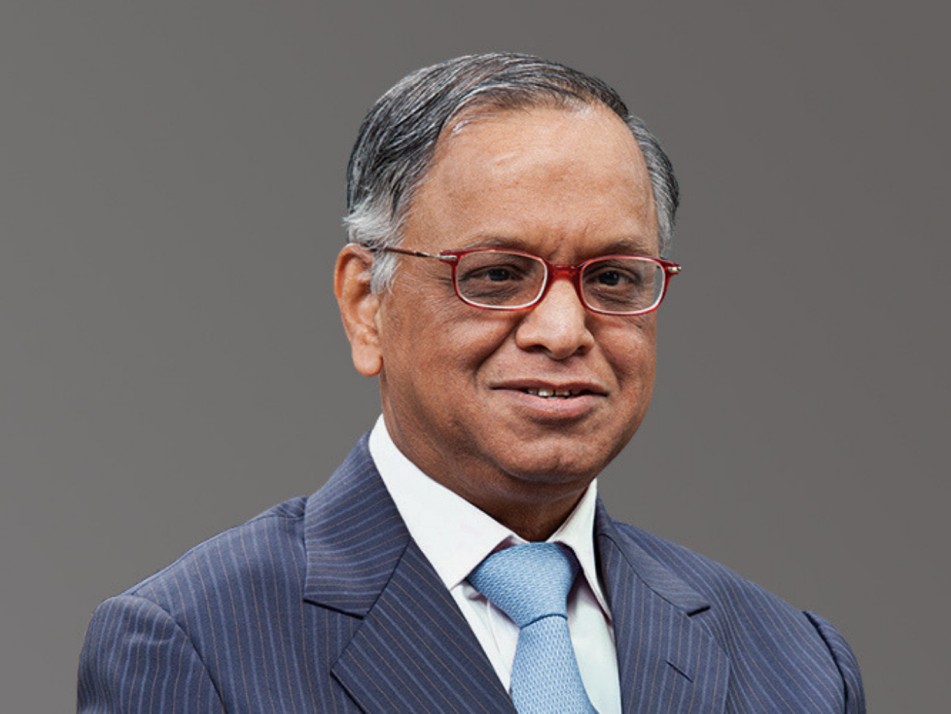 Speaking at the GST Day event organised by the Central Tax Department, Infosys founder Narayan Murthy reportedly said that creating a free business environment for startups is the first step to ensure the prosperity of India.

“As entrepreneurs create jobs and opportunities, we can create wealth and pay more tax,” he added.

According to a media report, Murthy also acknowledged the Indian government’s various initiatives such as Startup India and Standup India, to build a strong startup ecosystem in the country. He further stressed that there is a need for a free environment for industries and investors.

Narayan Murthy reportedly said that certain reforms have been brought at the national level, but at the state level there still exists many bureaucratic hassles. He also appealed the state governments to bring in more reforms.

Earlier at a startup pitching event, Ramesh Abhishek, secretary, Department for Promotion of Industry and Internal Trade (DPIIT) had also said that the government is committed to simplifying the business ecosystem to support the growth of startups in India.

Over 18K startups are said to have received recognition under the Startup India initiative. These startups are spread across 513 districts of 29 States and 6 union territories in India.

Also, the Central Board of Direct Taxes has recently exempted 702 startups under Section 56 (2) (vii) of the Income Tax Act, 1961 (also known as Angel Tax). The minister of commerce and industry Piyush Goyal had informed the parliament that these startups had been exempted till June 21.

Further, in May, DPIIT was reported to have started discussions with the finance ministry to tax Employee Stock Ownership Plan (ESOP) options only once at the time of sale. The finance ministry is expected to explore this when it prepare proposals for the next financial budget.

Also, last week, Startup India had announced that an inter-ministerial board will be set up for reviewing startups’ applications for tax exemption under section 80-IAC of IT Act.

Prior to this In 2016, the government had announced a 100% tax deduction for any three consecutive years. The startups which did not have a total turnover of INR 25 Cr and was involved in innovation and development of new products were eligible for this benefit. They were also allowed to choose the three-year term during the first seven years.