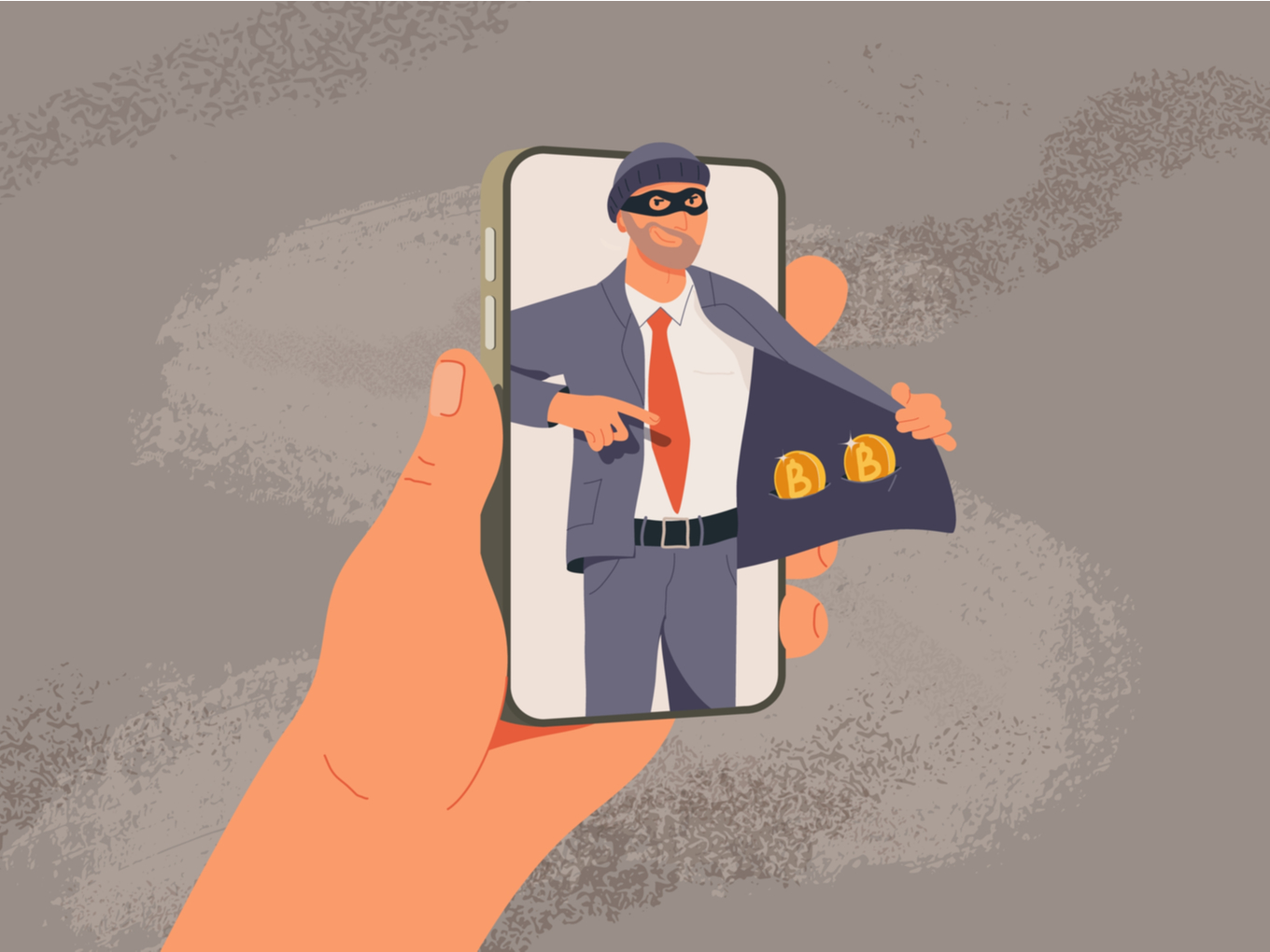 The 11 accused have been arrested and charged under IPC, Maharashtra Protection of Interest of Depositors Act and Information Technology Act provisions

The police have identified more than 170 investors who lost approximately INR 3.7 Cr and are investigating ‘dubious transactions’ worth INR 40 Cr

The Nagpur Police arrested 11 people in connection with a crypto scam that allegedly duped would-be investors out of $5.36 Mn (INR 40 Cr). While the main accused Nishid Wasnik, his wife and two associates were arrested on February 20, 2022, another seven associates were nabbed in Pune the next day.

All 11 have been charged under IPC, Maharashtra Protection of Interest of Depositors Act and Information Technology Act provisions. They have also been accused of murdering an associate for ‘failing to share a password of crucial transactions’.

Wasnik and a couple of other associates have been running the scam gang since 2017 and have reportedly been on the run for a year. They have previously been accused of duping investors in a scam where they asked would-be investors to buy Ethereum from the website ZebPay and then send them to Wasnik’s website, Ether Trade Asia.

The police have identified more than 170 investors who lost approximately $500,000 (INR 3.7 Cr). Further, they are investigating ‘dubious transactions’ in digital currencies worth around $5.4 Mn (INR 40 Cr) duped from more than 2,000 investors in cryptocurrency fraud.

India – A Hotbed For Crypto Scams

Only last month, the Enforcement Directorate (ED) seized assets worth INR 36.7 Cr ($5 Mn) from Nishad K, MD and his associates under the Prevention of Money Laundering Act, 2002, in connection with the INR 1200 Cr ($162 Mn) Morris Coin cryptocurrency cheating case.

This included various cryptocurrencies valued at INR 25.82 Lakhs ($33.7K) purchased out of the proceeds of the crime. The ED initiated money laundering investigations on the basis of multiple FIRs registered by the Kerala Police in various districts of the state including Malappuram and Kannur. According to the FIRs, more than 900 investors were duped off INR 1200 Cr.

Inc42 had previously reported a connected story when four persons were arrested in Kerala’s Kannur district for allegedly running a ponzi scheme masked as a cryptocurrency investment scheme. The Kannur Police had named Mohammed Riyas and four others in the scam.

The accused initially began the scam as a run-of-the-mill ponzi scheme where they promised investors daily returns of 1%-2% if they invest in Bengaluru-based ‘Longrich Technologies’.

Not just websites, and personalisation duping, between August-November 2021, unidentified people have set up hundreds of WhatsApp groups. They promised big returns on each crypto investment and in some of these groups tracked by Inc42, crypto investments worth $400-$500 were happening every day.

All these groups, with names such as BTC Fortune VIP, BTC Get Rich VIP, BTC Contract VIP and so on, had the same modus operandi. They conducted their business with scanty company details and zero legal contracts.

Before this, in November 2020, Bengaluru Central Crime Branch arrested Srikrishna Ramesh, aka Sriki, for procuring drugs on the darknet. Sriki, a drug peddler and hacker used bitcoins to purchase drugs and distributed them among his clients, allegedly influential politicians and business people.

Further investigation by the ED established Sriki’s links with crypto cybercrimes such as ransomware attacks, money laundering and more. He is also accused of hacking the Karnataka government’s e-procurement portal and siphoning off INR 11.55 Cr. The money was diverted to several bank accounts located in Nagpur and Uttar Pradesh. Besides, he had allegedly hacked multiple portals, including Bitfinex (the bitcentral exchange), BTC2PM.me, Paytiz and MPEX.

These are just a few of many stories of the many scams including high-profile cases such as the Amit Bhardwaj-led GainBitcoin scam, The Bitconnect fraud and other crimes involving OneCoin, ATC Coin and more.

According to Chainalysis, a software platform that tracks the criminal activities linked to cryptocurrency transactions, the most visited scam websites in India are coinpayu.com, adbtc.top, hackertyper.net, dualmine.com and coingain.app among others. These five websites alone received about 46 Lakh visits from Indian users of the total 96 Lakh scam website visits by Indians in 2021.

Going by all that is hot and happening across the crypto landscape in India — the growing user base, big funding rolling in and the crypto and blockchain startups getting into an innovation spree, this sector is booming. But with big growth comes big loopholes and vulnerabilities, and big scams will continue to thrive if the wait for justice is too long.

Warming up to the crypto community, the government earlier proposed a 30% tax on income from digital assets including income from crypto and NFTs. But RBI’s deputy governor has stated that cryptocurrencies have specifically been developed to bypass the regulated financial system. He also went as far as to compare cryptocurrencies to Ponzi schemes and claim that it should be reason enough to treat them with caution.

The government had also proposed to launch its much anticipated sovereign-backed central bank digital currency (CBDC) or ‘digital rupee’ in 2022-2023.

While the debates surrounding cryptocurrencies have been around for a long time, RBI and Finance Ministry, have been, for the first time actively conversing and even going as far as showcasing a debatable dilemma over cryptocurrencies.

Yet, in the absence of crypto regulation in India, caution must be the watchword if you want to leverage these digital assets.