MyShubhLife Raises $13.18 Mn In Series B Funding From Gojo To Grow Its NBFC Book

MyShubhLife Raises $13.18 Mn In Series B Funding From Gojo To Grow Its NBFC Book 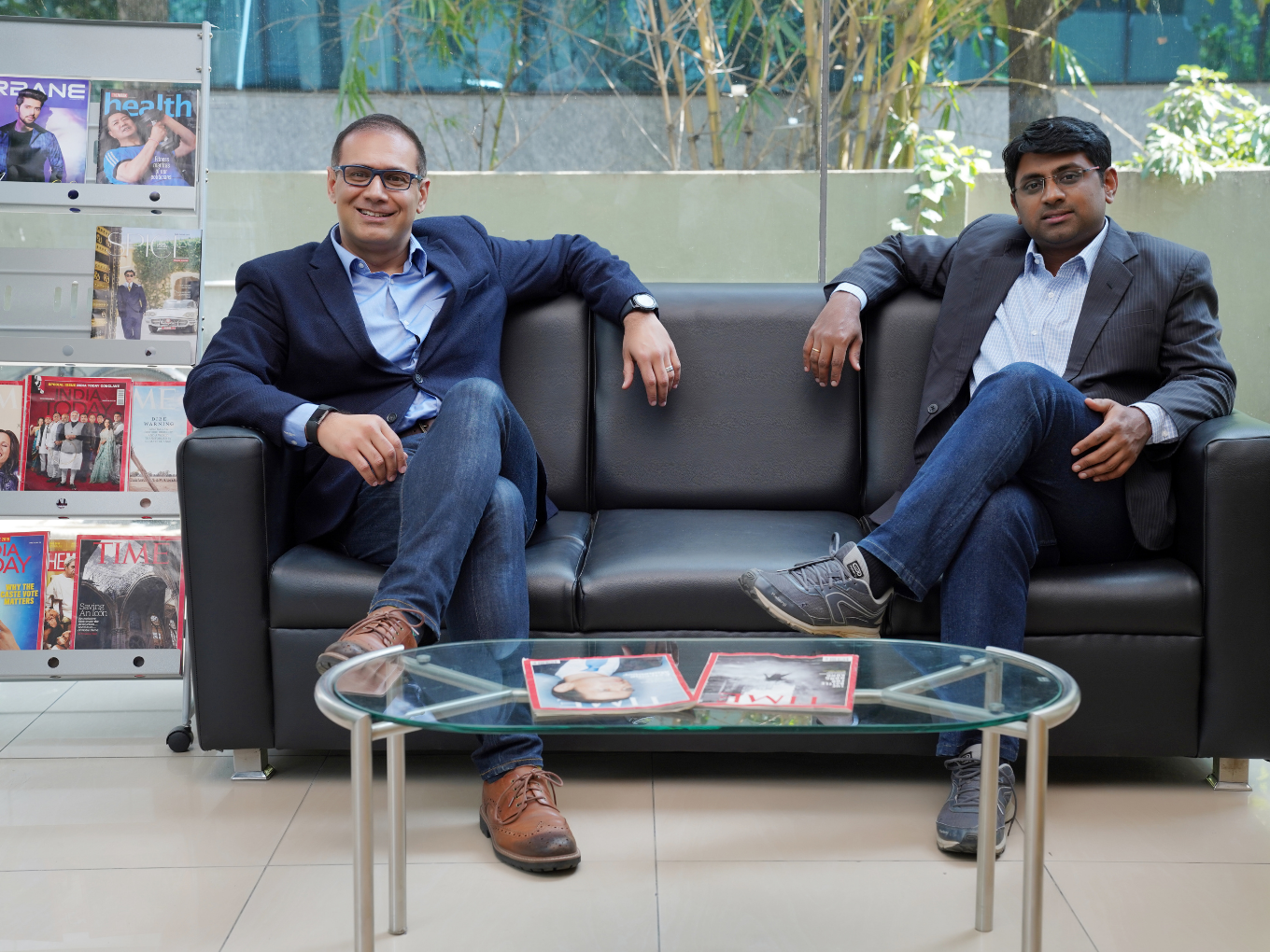 According to the startup the investment would help MyShubhLife to increase its disbursements through its colending partners.

MyShubhLife would utilise the funds to further expand its footprint with more corporate and large platform partnerships, invest in technology and enlarge its talent pool to offer a seamless, financially inclusive program.

Founded in 2016 by Monish Anand and Rahul Sekar, MyShubhLife’s parent entity Datasigns Technologies received an NBFC license from the Reserve Bank of India in 2019.

“We have focused on the first principles of lending, and given risk management due importance. This approach has also helped us in managing our credit losses during the pandemic. In the last 2 years, we have transformed into a full stack loan and savings company for the next half billion. This fundraise is a testimony to our business model and our resilience,” MyShubhLife founders said in a joint statement.

MyShubhLife has expanded its portfolio to include mini and micro loans, insurance, bill payments, mutual fund SIPS, eGold and eTax filing service to the unbanked segments in the ‘Next Half billion’ via its Android app that is available in six Indian languages.

“We are delighted to add MyShubhLife, our group’s first digital lending firm, as our ninth partner. MyShubhLife is one of the few digital lenders in India that truly reach the underserved/unserved customer segment via its unique partnership driven ‘Phygital’ approach,” said Sanjay Gandhi, cofounder and chief investment officer, Gojo.

In October 2019, MyShubhLife raised INR 36.42 Cr ($4.8 Mn) in Series A round led by Omidyar Network India, along with its existing investors, including Saama Capital, BEENEXT, SRI Capital and Pravega Ventures. Before this, it had also raised INR 31.87 Cr ($4.2 Mn) funding in August 2018.

Meanwhile, MyShubhLife directly competes with other lending tech startups like Lendingkart, CredAvenue, RevFin, InCred, KreditBee, OneScore, among others. Some of them are performing well such as CredAvenue that recently entered into the Unicorn club, while others are doing otherwise.

Chennai-based CredAvenue entered the unicorn club in March 2022 with funding from Insight Partners, B Capital, Dragoneer Investment Group, among others. The fresh round of $137 Mn helped the startup valuation soar to $1.3 Bn valuation.

On other hand, Ahmedabad-headquartered NBFC Lendingkart has widened its losses by 32% in FY21. The startup posted a loss of INR 28.4 Cr in FY21, as compared to INR 21.6 Cr in FY20.