Myntra Witnessed 45% Rise In Revenue To INR 2,466 Cr On Back Of Strong User Demand In FY21

Myntra Witnessed 45% Rise In Revenue To INR 2,466 Cr On Back Of Strong User Demand In FY21 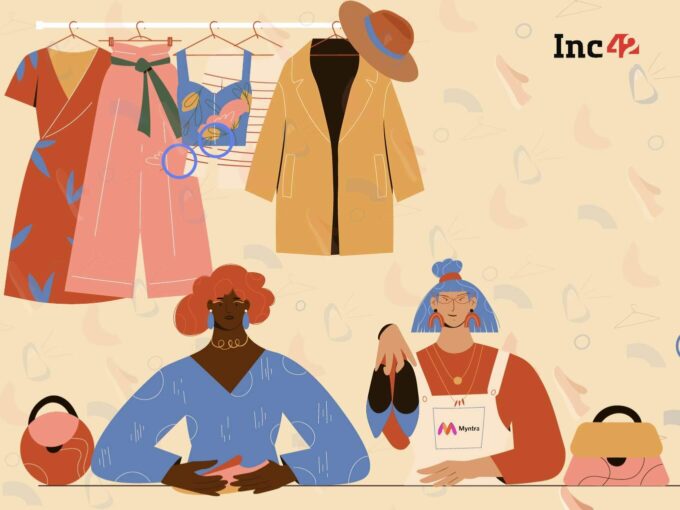 Flipkart-backed fashion ecommerce platform Myntra has posted a consolidated revenue of INR 2,466.6 Cr in the financial year ending on March 31, 2021.

This is almost a 45% rise in the pandemic wrecked year as compared to the total earning of INR 1,718.5 Cr it posted in FY20.

The fashion ecommerce platform which is operated by Myntra Designs has earned INR 2,407 Cr from its revenue operations. Between April 1, 2019 to March 31, 2020, Myntra’s revenue from operations was INR 1,675 Cr.

The rise in the considerable amount of earnings along with drop in loss can be attributed to strong rise in ecommerce demand on the back of the pandemic. The onset of pandemic has brought in prolonged lockdowns in 2020, resulting in shutting down of retail outlets across the world. This has led customers beyond Tier II cities to opt for ecommerce sites to order their needs. Even when the lockdowns were lifted after 2-3 months in various parts of the country, customers feared stepping out and enjoyed ordering from their home.

As per a Statista report, the month of April (2020) saw a significant drop in customer spending in the ecommerce industry. However, the spending has only improved by the end of the year. It has to be noted that India has imposed its first lockdown at the end of March 2020.

Apart from this, aggressive sales during the festive seasons in 2021, where ecommerce players slashed product prices significantly to take on their competitors also led people to buy more from these marketplaces.