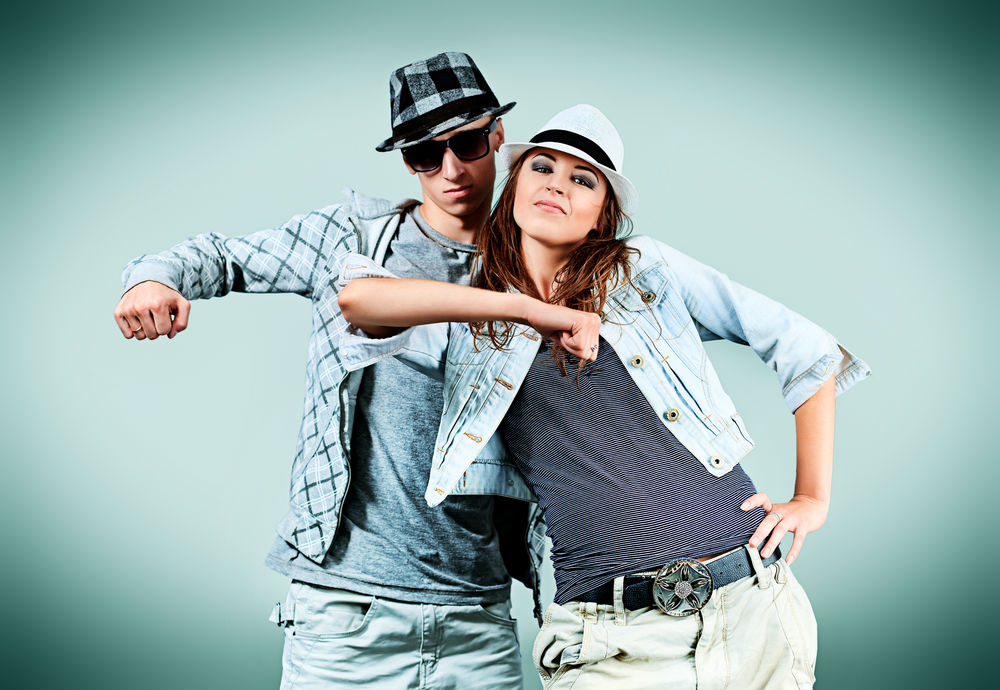 Online Fashion portal Myntra has launched a Rap Battle between desktop and mobile. While the company’s plans to shut down its website and go completely mobile haven’t been implemented yet, the company is taking all measures to promote its mobile app. The rap battle video portrays desktop user as an old school guy and the mobile user who is so uber cool who attracts girls with his Bling! The rap will be stuck in your head with its clever rhymes like”Mobile is the future, flock can do the trick You can even touch me while sitting in a rick.”

Myntra is making every possible move to promote its app. Watch the video below and enjoy: