Myntra To Expand Offline Presence With 100 Stores In Two Years

Myntra To Expand Offline Presence With 100 Stores In Two Years 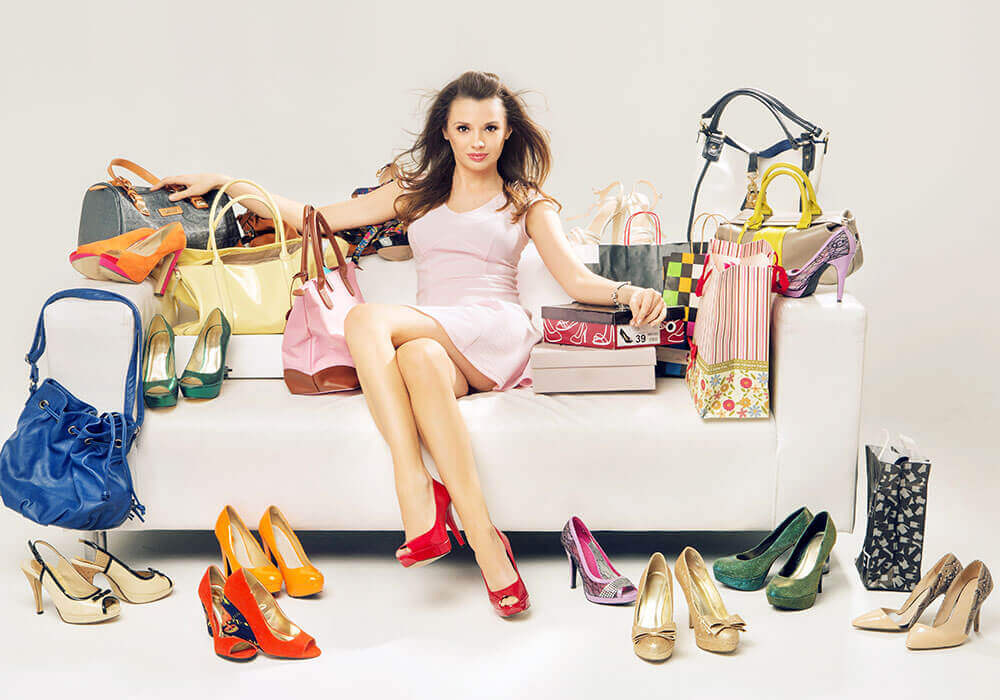 Flipkart’s fashion subsidiary Myntra will soon expand its offline presence to 100 stores in the next two years.

In a report, ET cited Ananth Narayanan, CEO at Myntra-Jabong, as saying that the sales of Roadster — Myntra’s first offline store — has shot up after the offline expansion.

“This increase in sales has come from pin codes around the store and not from any other part of the city,” Narayanan said.

The report added that of the 100 stores, 50 will be Roadster stores, followed by HRX and Mango, among others. Earlier, in December 2017, the company had announced the launch of its multi-brand offline stores where customers can see all the private labels that are available on its online platform.

Myntra plans to close FY19 with a GMV of $1.9Bn, riding on the back of private labels and offline expansion.

Narayanan also emphasised that the company is eyeing profitability. The company is also in the process of integrating its warehouse inventory with store inventory for its in-house brands as well as for other brands to provide customers a seamless online-to-offline experience and to boost sales.

Over the last few years, Myntra has continuously been focusing on its private labels.

Myntra has also been planning to open offline beauty and wellness stores. The company at present sells more than 100 beauty and cosmetics brands, including MAC, Clinique, Bobbi Brown, and Estee Lauder. Myntra plans to sell these products via a chain of multi-brand physical stores now.

In September 2017, Narayanan had announced that Myntra’s private labels businesses, which includes brands like Roadster, Dressberry, Anouk, and HRX, have turned profitable and are generating revenue worth $25 Mn a month, and annual revenue of $300 Mn, which accounts for around 23% of its total revenue.

The online fashion company had also received a capital infusion of $63.68 Mn (INR 414 Cr) from Flipkart’s Singapore-based subsidiary FK Myntra Holdings. Prior to this, Flipkart infused $176 Mn in its fashion arm Myntra Jabong.

The online fashion marketplace was pegged at nearly $3.7 Bn in 2017, with Flipkart Fashion and Jabong forming a formidable team in the space. The major competitors of Myntra are its sister company, Jabong, parent company, Flipkart, and Amazon and Voonik, among others.

The Alibaba-backed Paytm Mall, on the other hand, has already committed to spending $4.7 Mn (INR 32 Cr) for the expansion of its O2O business.

With Indian ecommerce currently a market worth $200 Bn, Myntra continues to fly high in the fashion segment.