The brand will be co-owned by Myntra, Exceed Entertainment and Ali Khan’s son Saif Ali Khan 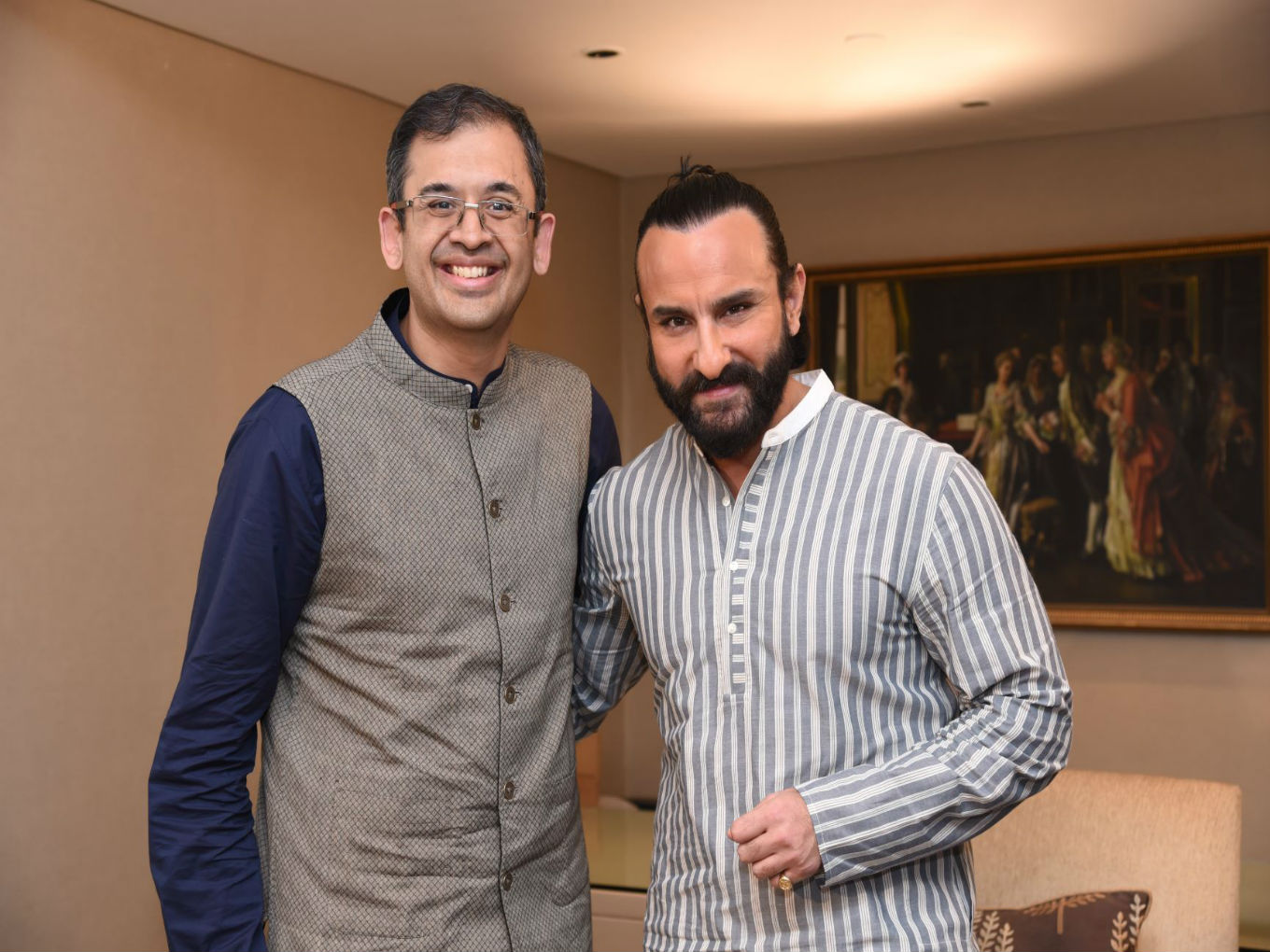 ‘House of Pataudi’ is co-owned by Myntra, Exceed Entertainment and Saif Ali Khan.

Bollywood Actor and Producer, Saif Ali Khan said, “House of Pataudi for me is an extension of my family legacy. The teams at Myntra and Exceed have put in a lot of research and effort and I believe we have all the right ingredients to build upon.”

House of Pataudi: Looks To Change Perception About Ethnic Dressing

House of Pataudi is focused on changing the perception about ethnic dressing being limited only to festivals and occasions and bringing it back to everyday wear. It is a lifestyle brand for men and women, conceptualised in the form of:

The range includes kurtas, sherwanis and Nehru jackets for men and kurta sets, lehengas and dresses for women.

According to an ET report, Myntra had recorded very high number of searches for ethnic wear and hence it decided to launch a separate brand which will cater to the needs of both men and women.

Ananth Narayanan, CEO, Myntra-Jabong believes that House of Pataudi is a first of its kind brand in the country that embodies royalty and a rich cultural heritage. Myntra is clearly focused on a strong customer proposition.

The team further believes that currently there is a huge gap in brand offerings in the ethnic wear space, especially for men.

“The Pataudi’s are popular for their sophistication and rich heritage as well as reflect a strong sense of culture and tradition. The brand’s design team has worked closely with Saif Ali Khan; inspired by his own personal style statement,” said Myntra in a media statement.

“House of Pataudi is an ideal fit, being rich on tradition, heritage, design, and offers customers a slice of the world that we believe is lost, at price points that are highly affordable,” added Narayana.

Myntra And Its Private Label Push

At present Myntra has 14 private brands on its platform. A few of the major private labels Myntra is currently offering on its platform are All About You, endorsed by Bollywood actor Deepika Padukone at the Canada Walmart stores; Hrithik Roshan’s HRX,  Roadster, Dressberry, Anouk among many others.

One can say that Myntra is aggressively trying to push its private label brands as they are reportedly responsible for nearly 25% of the company’s revenue. The platform also expects the share to go up to 30% by the next fiscal year.

Further, Myntra is also going all out to introduce offline stores for its private label brands as it aims to launch 100 stores in the next two years for Roadster and HRX.

In June 2017, Flipkart launched ethnic wear brand Divastri only for women which offers a wide range of women apparel including sarees, lehenga and dress materials.

Following this, it introduced Metronaut in July, a contemporary urban fashion line which offers clothing and accessories for men

Country like India where people from different cultures celebrate various kinds of festival, “House of Pataudi” may bring a positive growth for Myntra.