Myntra is laying off 3% of its workforce

Myntra and Jabong merged operations in 2018 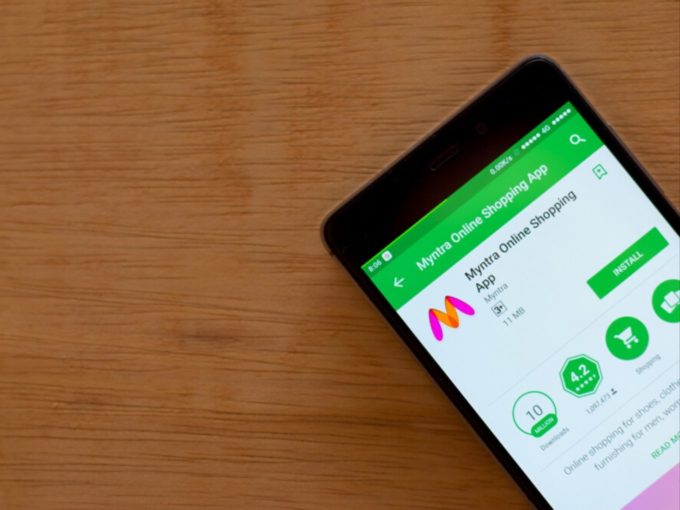 Flipkart shut down on its fashion portal Jabong this week to divert its focus on Myntra. Now as a next step to streamlining its business, Myntra has been scaling down its operations and laying off employees as well.

Myntra will be laying off 80 employees from its office in Gurugram, which amounts to 3% of its total workforce. The layoffs will be taking place across business operations, product and technology, and marketing verticals.

After the layoff, the Gurugram office will have approximately 165 employees, which is 5% of Myntra’s total workforce. The company hopes to drive better efficiencies and streamline the business with this move. Myntra had been assessing and analysing its employees for the last one year.

The company’s head Amar Nagaram told Business Standard that Myntra will support the impacted employees. Moreover, people aware of the matter told the publication that the compensation packages will also include three to eight months’ full salary for certain employees.

Myntra was acquired by the ecommerce giant Flipkart in May 2014. Then in July 2016, Myntra acquired Jabong in a deal estimated to be worth $70 Mn. After that Myntra and Jabong started integrating their key business functions and streamlining several processes.

However, Flipkart was acquired by a US-based retail giant in 2018,  Myntra and Jabong completely merged their operations which included technology, marketing, category, revenue, finance and creative teams. This merger had led to a downsizing of 150 employees.

Flipkart was planning to shut down Jabong for quite some time. According to a media report of June 2019, Flipkart decided to cut down on Jabong’s marketing spending and was also redirecting users to Myntra with more attractive incentives. After the shut down of Jabong’s services, users are being redirected to Myntra’s shopping window from the Jabong app and website.

“As one of the leading fashion e-commerce platforms in India, Myntra continuously strives to operate more effectively. To drive better efficiencies across the organization, we are consolidating our resources and scaling down operations at our Gurgaon office. We expect this to impact 80 employees across levels at Myntra. We are committed to supporting these employees with compensation packages, extended health benefits and access to outplacement services. This was a tough decision, but we believe this move is critical to ensure the sustainable growth of our business in a rapidly changing business environment,” a company spokesperson said.