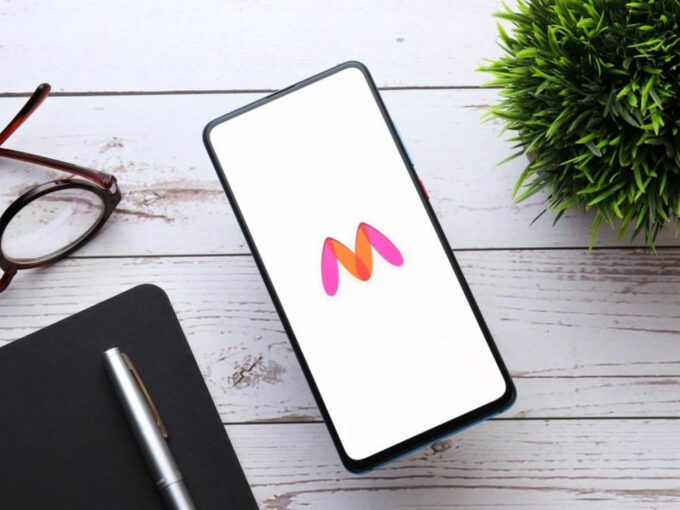 Flipkart-owned fashion and retail platform Myntra has expanded its offerings to international markets as well with the launch of fashion brand, Myntra Fashion, in the Middle East.

Commenting on the international expansion, Myntra CEO Amar Nagaram, said, “Our research identified high levels of potential channels across the globe offering significant opportunities in the online fashion segment. Amongst these, the Middle East stood out in terms of the audience’s demographic profile, extremely high mobile penetration, the similarity in fashion preferences and a large population of Indian origin. We are looking forward to a 5X growth from the partnership over the next two years.”

Myntra will be largely focusing on the casual wear category, which forms a major portion of its business in the domestic market. The company also believes that the casual wear category is one of the major trends at the moment with the pandemic. Over 75% of the styles being exported by Myntra to these markets are developed in India, the ecommerce emphasised.

Even Paytm Mall offers its products across the Middle East leveraging its partnership with eBay. The US-based eBay will be helping Paytm to offer its catalogue in the Middle East, in addition Paytm will make eBay’s inventory available to Indian consumers. Paytm executive director Rudra Dalmia, in August, had said that the company will be building a very large business in the region, and is counting on revenue from exports.

The Middle East has proved to be a profitable market for Chinese cross-border ecommerce websites like Shein and JollyChic. The purchasing power of individuals is much higher than that of the Asian audience due to their high per capita income, making it a strategic market to expand to.

Myntra was acquired by the ecommerce giant Flipkart in May 2014. Then in July 2016, Myntra acquired Jabong in a deal estimated to be worth $70 Mn. After that Myntra and Jabong started integrating their key business functions and streamlining several processes. Flipkart shut down on its fashion portal Jabong in February to divert its focus on Myntra.

The same week, Myntra laid off 80 employees from its Gurugram office. The layoffs impact business operations, product and technology, and marketing verticals. This layoff was an attempt to scale down its operations and operate more effectively. “To drive better efficiencies across the organization, we are consolidating our resources and scaling down operations at our Gurgaon office,” the spokesperson said.