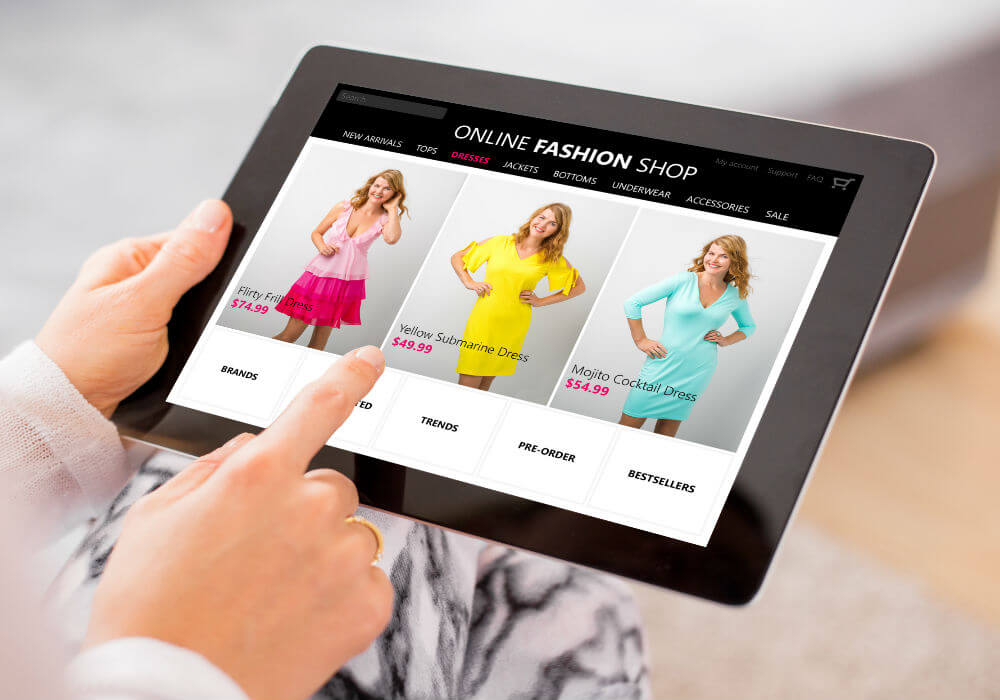 An email sent to Myntra did not elicit any response till the time of publication.

Myntra, as a fashion subsidiary of Flipkart has been exploring different avenues of growth. The company opened its first offline store with Roadster in 2017 and recently was planning to open its beauty and wellness store. It also recorded a turnover of $314.6Mn (INR 2000 Cr) in the fiscal year 2016-17 and claimed a 100% growth for the accessories category in FY17.

Also, Myntra has also aggressively created a robust private label business, which now accounts for nearly a fourth of its revenue. Some of its private labels are Roadster, HRX, Mast & Harbour, Dressberry, and Ether, which had returned a positive EBITDA of 5%, as claimed by the company.

Recently published Indian government’s Economic Survey 2018 has revealed that India’s ecommerce market has reached $33 Bn registering a 19.1% growth in 2016-2017. Further, the Indian online fashion market was pegged at $3.7 Bn in 2017, wherein Flipkart, with its subsidiaries Myntra and Jabong, claims to hold a 70% share.

As the companies explore online to offline model, the recent influx of funds is bound to help Myntra Jabong Pvt’ Ltd to strengthen its strategies and explore the Indian ecommerce market further, with the timely boosters from parent Flipkart.

[The development was first reported by YourStory]