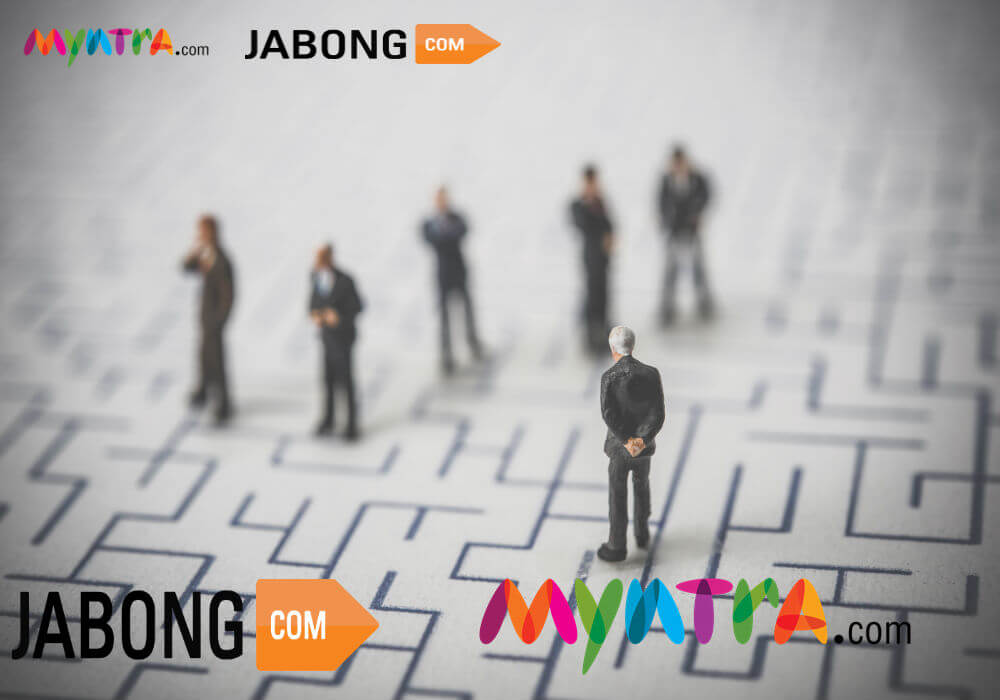 As part of a massive restructuring exercise, 400 employees of Myntra’s fashion subsidiary Jabong, have been reportedly demoted by at least one level including Kalyan Kumar, the Chief Buying Officer at the company.

The development was first reported by MoneyControl.

“As a step towards creating a robust team structure across Myntra and Jabong and ensuring that the employee experience is consistent throughout, we have relooked at our present Job Levels at Jabong and evaluated them across benchmarks to create a common understanding of Grades and Competencies across,” said the email sent to the employees, reported MoneyControl.

A MoneyControl source further added that promotions are still due in March 2018, and in essence, many employees have the chance to get promoted on their earlier positions. “Also, from now on there will be no Senior Vice President in Jabong,” he added.

Also, Rahul Taneja, the Chief Business Officer at Jabong has resigned from the company. He joined the company in May 2016 and was said to be with Jabong until January 31, 2018.

However, the change in designations is not reflected so far on the LinkedIn profiles of the above mentioned CXO executives of Jabong.

An email sent to Myntra and Jabong did not elicit any response till the time of publication.

As per reports, the initiative came in lieu of Myntra’s push towards making Jabong a premium sub-brand under itself, focusing on merchandise upwards of INR 2500. Myntra, on the other hand, is gearing to focus more on mass offerings.

“Jabong is positioned as a branded fashion destination for the affluent and we will focus on adding more value-added services, concierge services, next-day deliveries, etc,” said Gunjan Soni, head of Jabong earlier in a statement to ET in January 2018.

Another media report in January 2018 revealed that Flipkart is planning to introduce a loyalty program in online fashion category via Myntra and Jabong.

Myntra and Jabong CEO Ananth Narayan stated, “We do have plans for loyalty programmes and memberships for Myntra and Jabong. The slots may be one feature of it. There would be many other things that are actually being thought about in the loyalty programme. We are planning to launch something, but it is going to be reasonably special in the fashion space,”

Myntra recently announced a 100% growth for the accessories category in FY17 and is now focusing on pushing the premium brands in all categories. It also has entered into many international tie-ups and its private label brands like Rodster are also doing well.

As far as the restructuring exercise of employees is concerned, it can be taken as a step towards equalising the gaps between the two separate brand entities and merging the HR policies of both.

Overall, both the employees restructuring as well as positioning Jabong as a premium fashion brand, can be termed as a smart move for Myntra in the recent times.