MyGov Seeks Data From Ministries To Engage With Users

MyGov Seeks Data From Ministries To Engage With Users

MyGov Has Been Increasingly Identifying Its Audience Reach 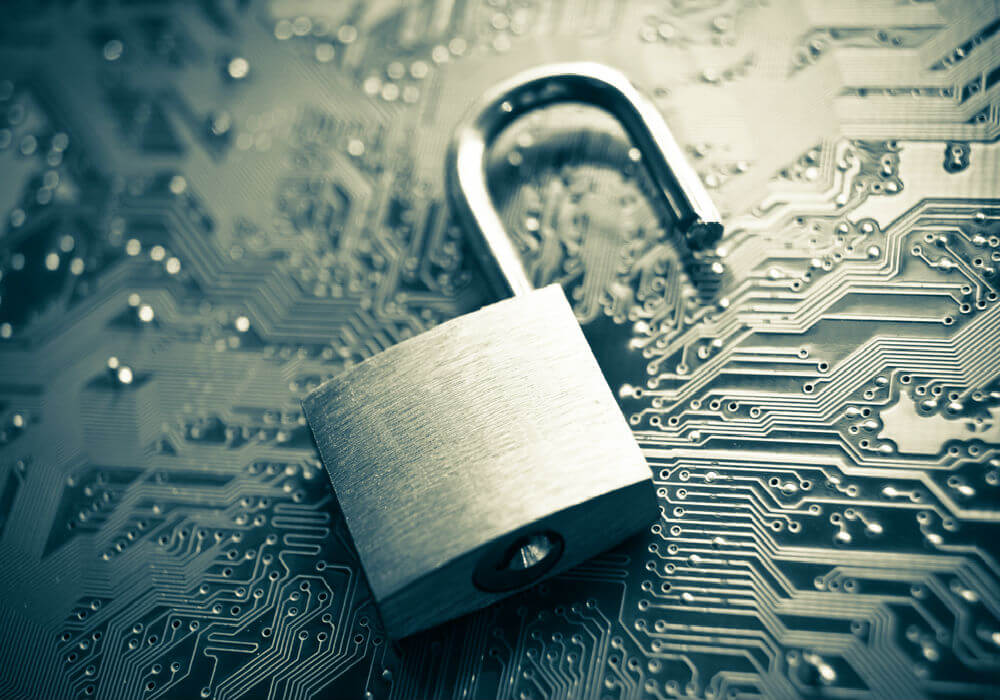 Following the Facebook and Cambridge Analytica debacle, the onus to ensure data security has been taken up by the government by suggesting data centres within India. However, the potential of data breach has been identified at various levels even with data secured in India. The latest example of that being risks associated with government’s MyGov platform which has been trying to ‘engage’ with Indian users by accessing their information.

As per the reports, in February-end, MyGov sent letters to ministries asking them to share data to accelerate its MyGov 2.0, a refurbished attempt to “engage with” 500 Mn Indians after the first phase of reach out to 5.3 Mn registered users.

The letter, reviewed by ET, says, “Discuss with the data officers in your ministry, and inform us about the data, which the ministry has that can be shared with us.”

Also, a presentation was also circulated in this regards on how to scale up this effort.

The presentation, as accessed by ET, states that “MyGov 2.0 will now focus on Enhanced ‘Personalised’ Engagement, both Offline and Online” and more personal communication framed from “behaviour driven personas”.

The question of data security, prompted Arvind Gupta, CEO, MyGov to clarify that they are following the best practices on data protection and privacy.

He added that the data available with MyGov team is at a “metadata level” and “not personally identified data”.

He also explained that under the new scaled up version of MyGov, a user registers with a mobile number and an email, which goes into the database. “When the user engages in surveys, contests or provides comments on a topic, the portal gathers information from age group to interest areas,” he elaborated.

This data is then analysed to create information-appropriate profiles which will enable the platform to match government communication with the right target group.

Gupta added, “We have now 54 Lakh users who are putting their comments and opinions on MyGov. We at MyGov are ensuring that they are not bombarded with unnecessary information and get communication from the government which is relevant to them. We are protecting the consumer, our registered MyGov user. They are engaging with us willingly by participating in contests, discussions, polls, quizzes, etc.”

He also claimed that through repeated engagement, they have identified subject experts from among the users and engages with them every Friday at “internal roundtables”.

Gupta said, “Better engagement using global best practices has resulted in the increase of registered users by over two lakhs in the last 3-4 weeks. Even our emailers are being read 50% more.”

MyGov privacy policy says, “This website does not automatically capture any specific personal information from you (like name, phone number or e-mail address), that allows us to identify you individually. If you choose to provide us with your personal information, like names or addresses and when you visit our website, we use it only to fulfill your request for information. To participate and engage with the government through MyGov requires your registration. Information so collected is used to facilitate interaction.”

This comes at a time when the Centre is already defending Aadhaar in the Supreme Court over its privacy concerns.

The recent Facebook-Cambridge Analytica fiasco and major Aadhaar data breach revelations on social media by hackers such as French Security Researcher Batiste Robert alias Elliot Alderson have turned the discussions more towards the data security and viability of Aadhaar in the Indian landscape.

Notably, in 2017, there were 1,579 breaches of data that were reported. With data security becoming a major hackle for the government, how well does the country respond to MyGov data recording while Aadhaar stands in the court remain to be seen.

Update: The headline for the story has been changed.