MX Player Most Exciting And Scary Investment For Us: Times Internet’s Miten Sampat

MX Player Most Exciting And Scary Investment For Us: Times Internet’s Miten Sampat

Media industry is now shifting back to the subscription-based model: Miten Sampat 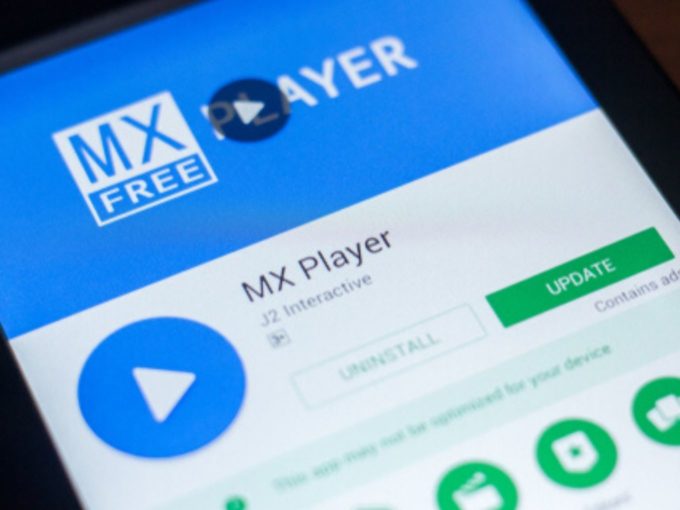 Miten Sampat, the chief strategy officer of Times Internet, on Monday (December 9), said that investment in the over-the-top (OTT) video streaming platform MX player has been one of the most exciting and scary investments of the company.

Presenting his views on the journey of MX player in a podcast, the chief strategy officer also said that the Times Internet-backed OTT platform has been able to increase the time consumers spend watching videos over it. “We are exceeding our own goals from converting MX player from being a utility platform to an OTT platform,” he added.

Notably, Sampat is also a board member for multiple new media and internet companies such as MX Player, Dineout, Haptik, OML, Shuttl and Myra, among others.

On how has been the growth of users shifting from watching television to OTT platforms, Sampat said that the number will grow exponentially in the upcoming times. As MX player has an ad-supported model, Sampat believes that it’ll help in scaling users fasters.

While MX player is monetising its platform through only advertisements, Sampat said that one day the platform will surely adopt a video commerce approach, however, he shied away from saying much about it.

The increased use of mobile data and smartphones has elevated the popularity of on-demand video streaming service more than ever in the country. According to a report by PwC, India is estimated to be a top 10 global OTT market by 2022 with a projected market size of over $803 Mn (INR 5,500 Cr).

According to Sampat, media companies have dealt with three major transitions to finally reach on the track where they are now. Earlier, these online media platforms used to focus on scaling by providing advertisement based free subscription. However, now they have shifted the focus for bringing paid subscription users to their platforms.

Sharing his views on the journey of media platforms, Sampat said that these platforms have faced three notable transitions — going from the web to mobile, direct distribution of content to aggregators, and now from mobile to video streaming platforms.

In the last decade or so, the online streaming industry has remained heavily dependent on advertisements and click-bait channels for monetisation. However, the industry is now shifting back to the subscription-based model.

Sampat concluded his talk by saying that it is the best time to become a content creator rather than just aggregating it. He backed his claim by saying that original producers will have a data advantage, which is similar to other industries as well.