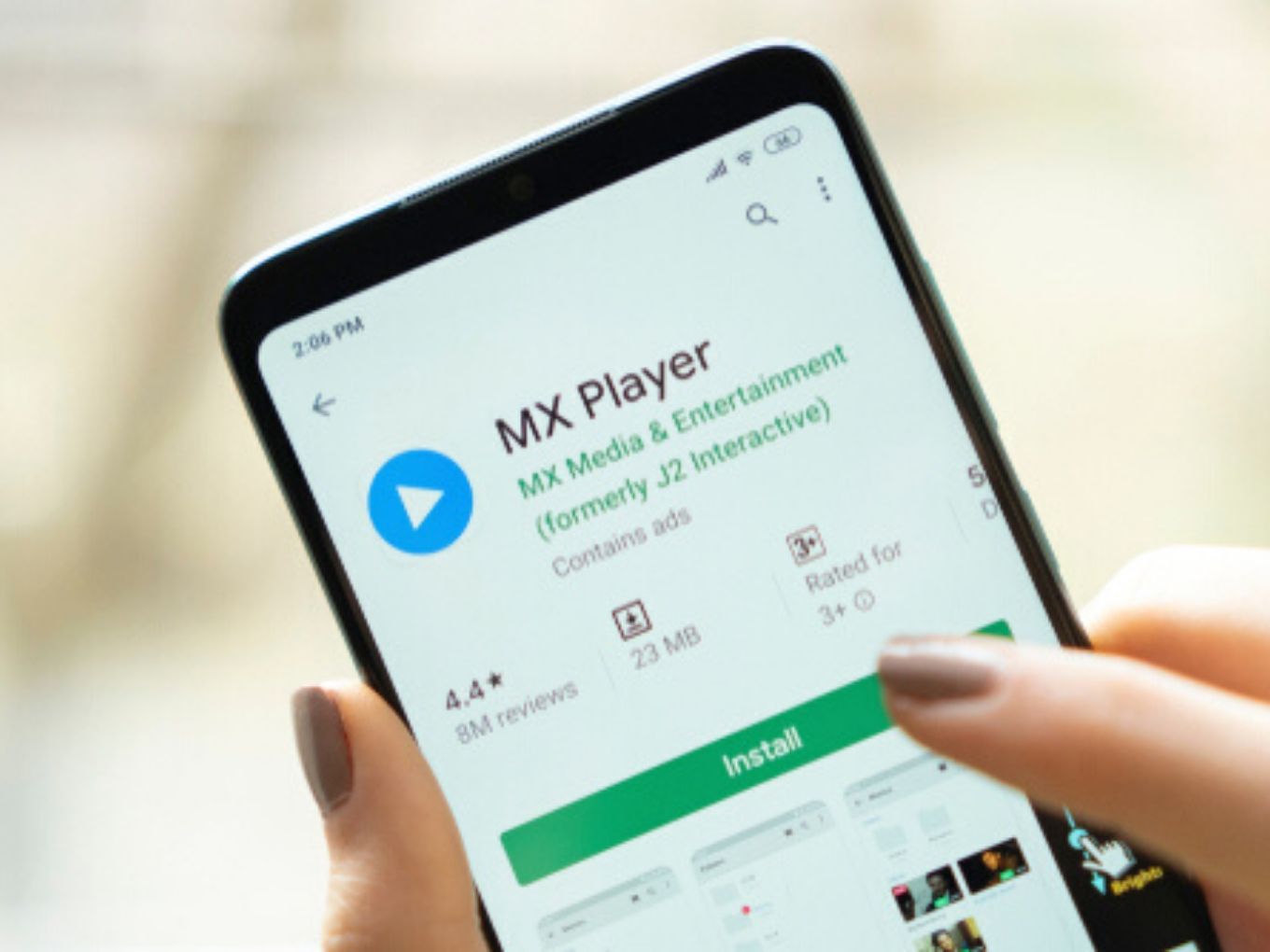 MX Player has added nine casual games on the platform

These games can also be played offline

The addition of the gaming feature on the platform will the company to become a one-stop for all things related to entertainment, MX player said in a statement. Besides gaming, the platform already boasts 200K hours of video content and 20 Mn songs, which are powered by another Times owned OTT platform Gaana.

Speaking about the launch, Karan Bedi, CEO of MX Player, said that the company’s vision is to fulfil every entertainment need of users and adding gaming as a feature to the platform is yet another step in that direction. “With this move, we want to engage with the nearly 300 Mn online gamers in India, while also giving our existing users an engaging and fresh experience. By the end of the financial year, we will have at least 30 games live on our platform,” Bedi announced.

Highlighting that there lies a vast opportunity in the Indian gaming space, Vivek Jain, COO at MX Player said that the company will continue to invest in not only building more India specific games but also in building new and innovative platform features on top of gaming like tournaments, 1-on-1 battles and various social features to make the experience more engaging.