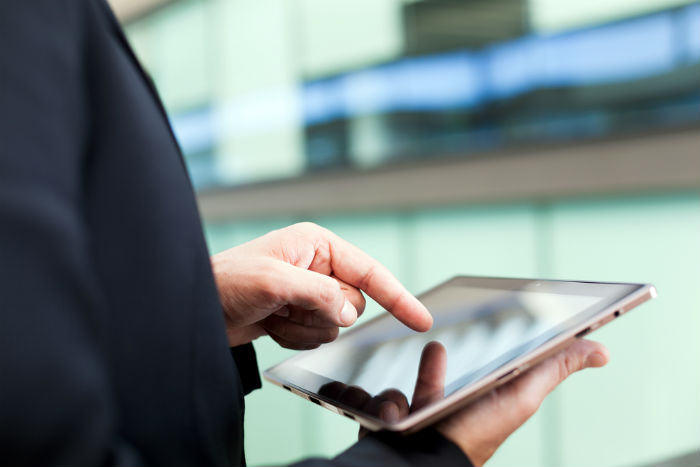 We are back with this week’s most interesting articles you should not missed out on. Scroll down and checkout the must reads of the week.

Here’s $2.8 Bn Secret Sauce which made Slack a success

You must have heard of slack, the communication startup which gained fame leading to its huge $2.8Bn valuation. People behind its design at Meta lab share how they changed the company’s product, its design from inside out which made it a huge success and their from ever since. They had many big names in their portfolio but Slack is now the most successful one.

Read here to know about the tips behind this huge success

Rise and Fall of Twitter, In Need Of A New Leadership

Twitter, the famous micro-blogging site which is anyone’s source for what’s trending and worldwide events had its ups and downs. This article delineates the same. Twitter had its weakest quarterly revenue growth which led to fall of 20% in its stock, wiping $8Bn from its market valuation. Twitter in its nascent stage took some bold moves by ditching third party ecosystem which provides its room for control and improvement.

After various tests by Google of its driverless cars, transport industry has realized its potential and want to have an early mover advantage but there is fallout. If autonomous cars replace all those manual cars, millions of people will be unemployed which will lead to self-destruction of an economy. Structural employment in manufacturing sector due to technological changes hasn’t been received well till date, moving in the same direction will be hazardous if more opportunities are not created.

“I Found My Boyfriend At a Hackathon”

It has become so common two people to meet and fall in love at places like cafes, pubs or at a common party. But have you ever wondered what if you find your soulmate at a Hackathon. Yes, here is the story of a crazy couple who found out their ‘code’ of love because of their love for ‘code’. Kasey and Mark met at hackathon where Mark pitched his idea and won for the same. After which, they both spent three months completing their idea and fell in love later.

How to Start A Startup

Everyone who can come up with an idea is planning to start a startup and be his own boss but seldom they realize that it is not a cakewalk and thinking about an idea and executing it in the real world requires a lot of efforts. Here, we provide you with a detailed road-map of how to start a startup. The article talks about requisites for a startup so meticulously that you won’t need to look around for any more information.

How To Become Tech Famous in 48 Hours

You all must have encountered the famous Alex from Target who became popular within hours and broke the internet. What exactly made him famous? Nothing. Similarly, the app Yo gained popularity like blazing fire which was extinguished later. Why? Because it was hilariously useless. Other startups like Magic was featured by Buzzfeed, TechCrunch, Mashable and Wired.

Read Here to read stories of startups how they became tech famous. Yours might be the next.