Will face tough competition from foreign and local players 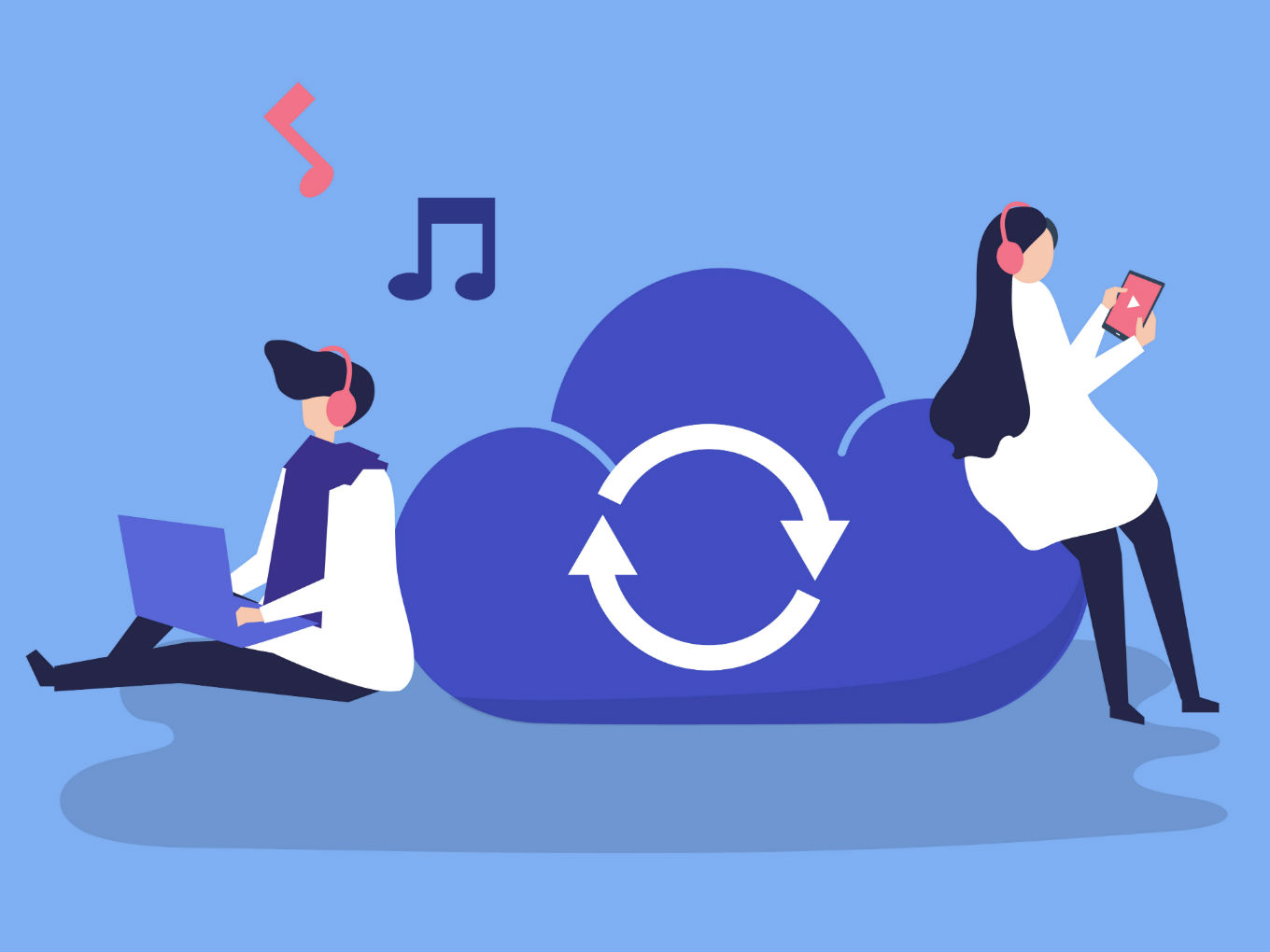 Sweden-based music streaming platform Spotify will reportedly launch its operations in India within next six months and has already secured deals with some of the popular music companies.

According to reports, Indian music record label, T-series has also made a deal with the company. The platform will offer an extended free trial period after its launch in India.

Spotify has its presence in 78 markets around the globe, after recently expanding its services in 13 markets across Middle East and North Africa.

The platform also had recorded 83 Mn paying subscribers on its platform as of June this year.

Spotify was launched in 2006 by Daniel Ek and Martin Lorentzon. The company has been considering an India launch since March this year after it reportedly hired former OLX India CEO Amarjit Singh Batra as its country head and also got Saavn executive Gaurav Malik on board.

However in July, American music labels Warner, Sony and Universal had reportedly held up Spotify’s expansion in India by not giving the company a  licence to use their music in the country.

With its India launch delayed, Spotify will face stiff competition for market share as many local and foreign companies such as Gaana, Amazon Prime Music, Saavn, Apple Music, Google Play Music, and Hungama have already entered the online music streaming sector in the country.