Uber says it had suspended the driver for 72 hours 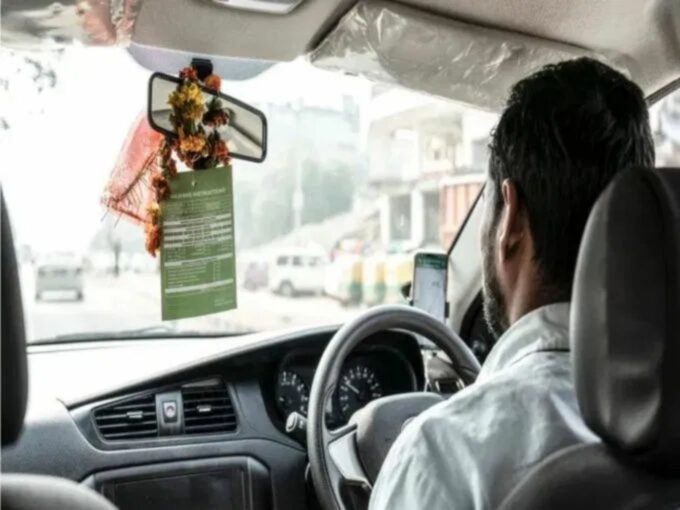 Uber, on Tuesday, reinstated the driver-partner in Mumbai who was suspended by the company after he dragged a passenger to the police over remarks against the Citizenship Amendment Act (CAA). Notably, the driver, Rohit Gour, was suspended for around 72 hours.

Last week, Jaipur-based poet Bappadittya Sarkar was riding in Gour’s cab, engaged in a phone call about organising protests. Sarkar, who was reportedly talking about protests against CAA, was taken to a police station by Gour who allegedly found his remarks objectionable and anti-national. Gour had also recorded Sarkar’s conversation as ‘evidence’ for the police investigation.

On Gour’s complaint, police officials heard the recording, however, they found nothing substantial to call for a formal enquiry. “We examined what the Uber driver had recorded. We found nothing in our inquiry,’’ a police officer said. Post this incident, Mumbai BJP chief Mangal Prabhat Lodha had also felicitated Gour for being an ‘alert citizen’.

In response to Gour’s actions, Uber had suspended him. At that time, Uber had blocked Gour’s access of the driver application. Uber said that it limits the access of such drivers until they conduct its own investigation.

However, the company has now said that it will send Gour to re-sensitisation classes, where Uber trains drivers about maintaining appropriate behaviour with customers along with other driving etiquettes. All Uber drivers have to pass through sensitisation training before driving for the company.

“Following our internal review and to meet our standards, we enrolled the driver for re-sensitisation of our policies and community guidelines,” an Uber spokesperson was quoted as saying by Huffington Post.

Last month, in a similar incident, an Ola driver had called a passenger “anti-national” for remarks against CAA.