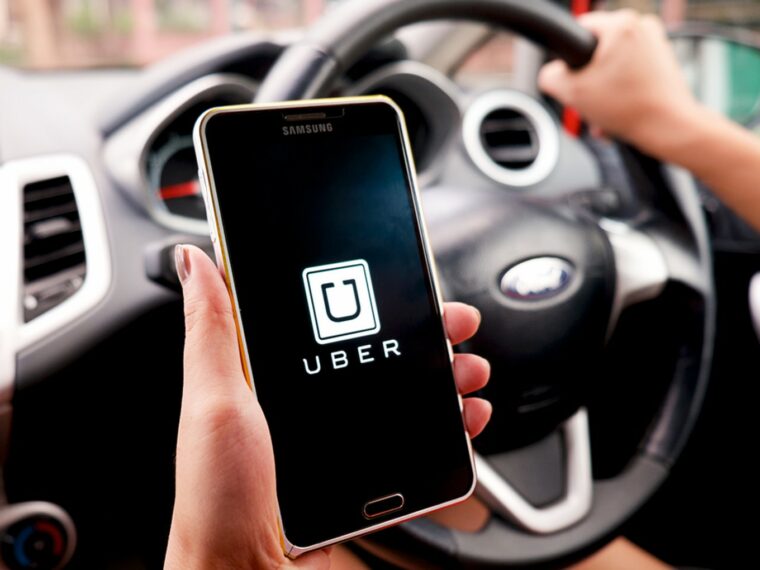 This is the report’s fifth edition and from birthday cakes to aadhaar cards, Uber has reported several unusual items users have left in their rides

In 2020, Uber had conducted a similar report in the country where Mumbai secured the top slot as well

Uber has released its Lost & Found Index, 2022, outlining an interesting snapshot of items its customers mostly forgot in their rides across the country.

Mumbai topped the list of forgetful cities, followed by Delhi, Lucknow and Kolkata. The company also reported that users mostly forgot their items between 1 PM and 3 PM.

March topped the list of the most forgetful months since the top five days when users left behind an item were in March 2022.

While there is no correlation as such between forgetting items and days of the week, Uber consolidated another unique insight. It revealed that Uber commuters mostly forgot their clothes on Saturdays, laptops on Wednesdays, water bottles on Sundays and headphones/speakers on Mondays and Fridays.

The idea of releasing this report is to usually raise awareness on how users can report about their lost items while travelling by Uber. According to the Uber advisory, users need to go to ‘your trips’, go to ‘report an issue with the trip’, tap on ‘I lost an item’ and enter details to help the driver contact you about the item.

In any case, Uber’s support team can also help out the user with locating their objects.

The fifth edition of the Lost & Found report by Uber comes after a gap of a year. However, Mumbai topped the list of forgetful cities in its 2020 edition too, followed by Kolkata, Prayagraj and Delhi. Topping the lists of unusual items lost by Uber users in 2020 were guitars, exam notes, brooms, and AC remotes, among others.