Many movie producers are releasing their movies directly on OTT platforms 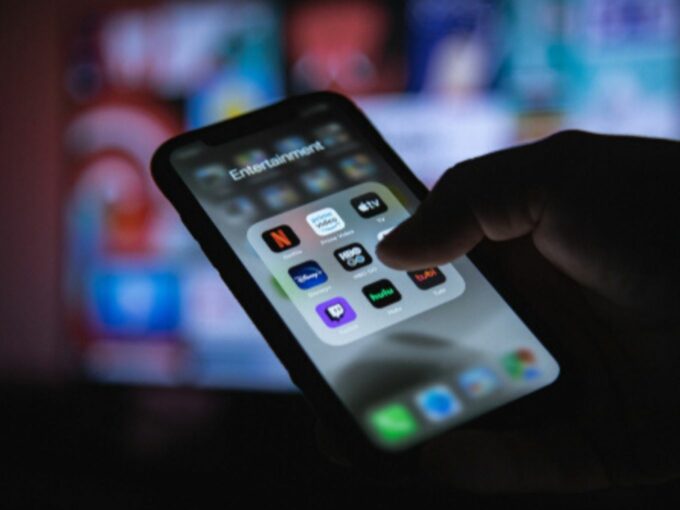 The rift between over-the-top (OTT) video streaming players and big screens has intensified after the makers of Amitabh Bachchan and Ayushmann Khurrana starrer ‘Gulabo Sitabo’ decided to release the movie on Amazon Prime Video.

In response, INOX expressed disappointment and said that the decision to release films directly on an OTT platform by skipping the theatrical window run is alarming and disconcerting.

In a statement, INOX noted that cinemas and content creators have always been into mutually beneficial partnerships where one’s action has an impact on another’s revenues. “This partnership has endured for decades and has provided succour to each other in these troubled times,” INOX added.

STATEMENT BY INOX ON A PRODUCTION HOUSE’S ANNOUNCEMENT TO RELEASE THEIR MOVIE ON AN OTT PLATFORM BY SKIPPING THE THEATRICAL RUN pic.twitter.com/NfqoYV2QRx

Besides ‘Gulabo Sitabo’, Amazon Prime Video has also bagged the licences to release Vidya Balan’s ‘Shakuntala Devi’ and five other regional movies on the OTT platform. For INOX, it’s disturbing to see that one of the partners is not interested in continuing the relationship, especially in these difficult times.

INOX said that such acts spoil the mutual partnership, adding that the situation paints these content producers as ‘fair-weather friends’ rather than ‘all-weather life-long partners’. INOX is also looking to examine its options, including taking retributive measures, in dealing with such movie producers. Going forward, INOX urged producers not to skip the theatrical run and stay with the age-old and established windowing pattern.

INOX’s comments have spurred a fresh debate on whether producers should stick to theatre screens or directly release their movies on OTT platforms. Vijay Subramaniam, Amazon Prime Video’s head of content (India), said that such deals are happening across the world. He believes that this is the best way to bring fresh content directly to customers.

With no clarity over when movie halls will be opened to the public, film distributors are launching films online on OTT platforms. This is reducing the window between a film’s theatrical release and its digital release or even offering films directly for streaming on day one in a pay-per-view model.

Indeed, many producers are taking a holistic view amid this situation. “We all have to readjust to the new reality. The producers are happy with the value they are realising on their films by releasing on Prime Video,” he added. However, it would be interesting to see what route producers take when everything goes back to normal.