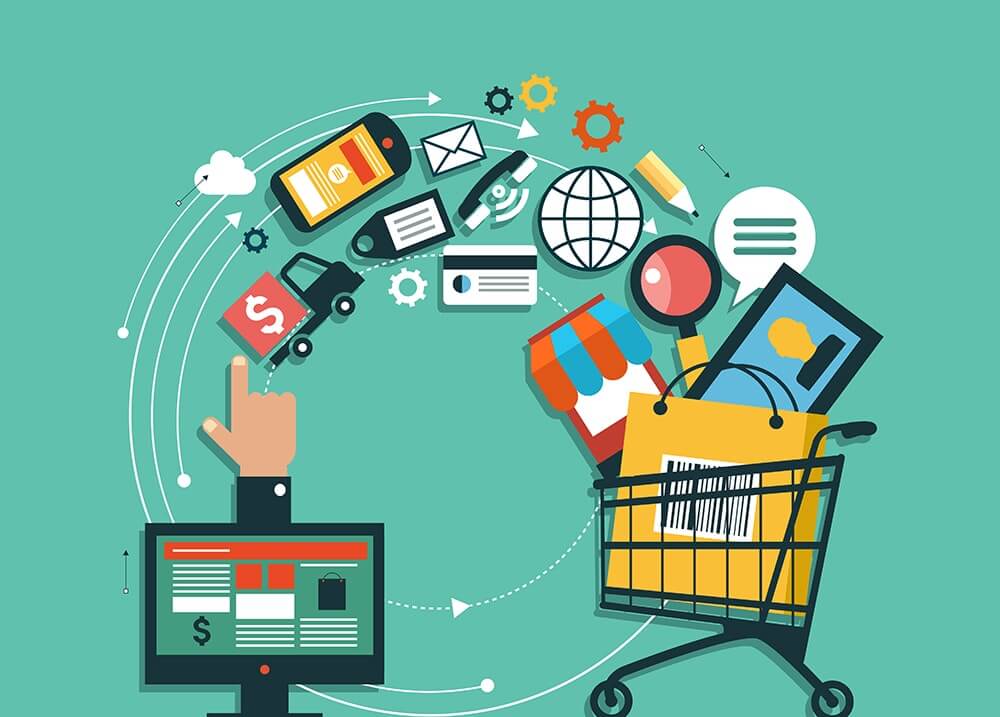 A plan is being put together by converging RIL’s two consumer-oriented units—Reliance Jio Infocomm Ltd and Reliance Retail Ltd—to develop an ecommerce platform based on O2O (online-to-offline) business strategy, a person familiar with the development told Livemint.

O2O business strategy draws potential customers from online channels to make purchases in physical stores. The company’s plan is to consolidate merchants under an e-commerce platform who, in turn, will cater to the demand from the untapped markets, said report.

The move is in line with Ambani’s aim to generate half of the group’s revenue from the consumer businesses over the next 10 years. Currently, 80% of the group’s sales come from its traditional oil and gas business.

“That is going to help us in our ecommerce venture in a big way as each of them is a touch point to sign up merchants, and act as delivery points,” the person said.

Ambani’s move to enter the fray comes at a time when India’s ecommerce space is already dominated by big players like Walmart-Flipkart, Amazon, Paytm Mall among others.  Alibaba-backed Paytm Mall, on the other hand, has already committed to spend $4.7 Mn (INR 32 Cr) for the expansion of O2O business. The company is reportedly setting up a team of 500 personnel to address the needs of offline retailers and help their transition online through its retailer inclusion programme.

Walmart, on the other hand, earlier announced to open 50 new stores in India from the current 21 stores within the next five years. The company is in a strong position in India’s ecommerce space post its acquisition deal with Flipkart, which has a customer base of over 100 Mn across India.

With all the major ecommerce platforms such as Flipkart, Amazon, Paytm Mall betting big on O2O model, it would be interesting to watch how Reliance, although has an upper hand becoming the first Indian company to enter the world’s top 200 retail chains, will position in the ecommerce marketplace.