How Much Does Office Space And Your Work Environment Matter To Foster Innovation?

How Much Does Office Space And Your Work Environment Matter To Foster Innovation? 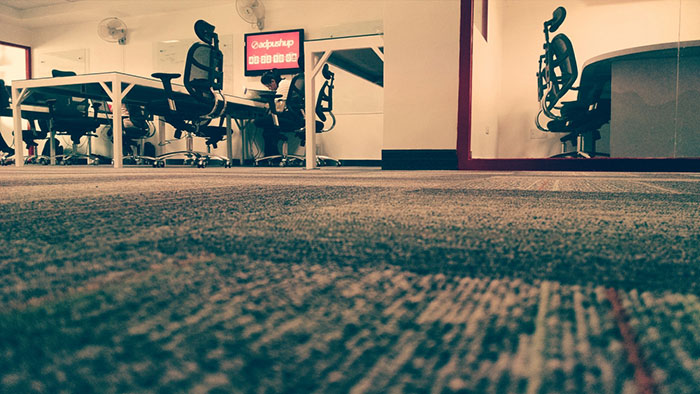 I was never one to care about a “office space and environment”. I used to think that if you did great work, and have a great open culture, that’s all it took to build a great startup or foster innovation at a large company.

Turns out office spaces give out vibes.  In a recent survey of office spaces by (yes I know it is biased), by a co-working magazine they found that startups whose employees considered their office space to be “great” raised 30% more funding and grew 25% faster annually.

I was at the Virtusa event speaking to 60 of their top customers, partners and consultants about innovation. I had a side conversation with 2 folks from a large company who were in the mid-west. They are a fairly traditional company and to jump start their innovation efforts, they moved out of their “office” and rented a fairly trendy retail office in the downtown area, and retrofitted it complete with a kegerator, hipster office digs and bright colored furniture.

They got 50% more resumes and more resumes from interested employees from “top tier schools” than they did when they were in their old digs.

Google already does, this, spending a lot of money on great office space, so their employees have a “inviting and enriching” work environment.

Color me skeptical, but I am obviously wrong on this one. I used to think this was what the “entitled kids” straight out of school wanted. Turns out everyone benefits from a open, colorful and not drab office environment.