Mu Sigma’s Ex-CEO Ambiga Subramanian To Roll Out Her Own Startup Hyphen.Social

Mu Sigma’s Ex-CEO Ambiga Subramanian To Roll Out Her Own Startup Hyphen.Social 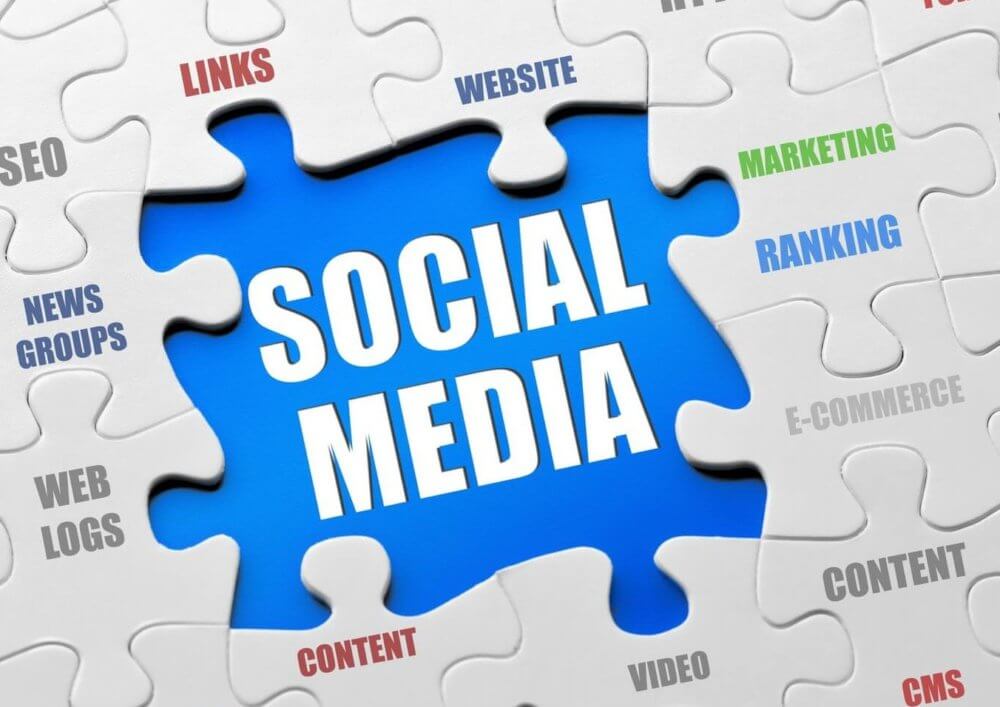 Having worked for more than a year on their social media project, Mu Sigma’s former CEO Ambiga Subramanian and ex-head of operations Goutham Ekollu have recently announced their plans to launch hyphen.social, a social-networking application. The duo has already registered a company named Vittr in January 2017 that will launch the social media app under its brand.

Ambiga Subramanian was the CEO of the unicorn Mu Sigma till September last year, which her ex-husband had founded in 2004. However, after the split, Ambiga not only left the company but also sold all the 25.5% stakes that she owned back to Dhiraj. Inc42 had reported in September 2016 that she would be launching her own startup soon.

The social media app hyphen.social will be launched within next few weeks, reports ET. The app leverages a number of features such as anonymity and ability to track down the origin of a post. The app will allow users create their own groups giving group admin the authority to decide whether a particular post can be shared outside the group or not.

While 50% shares of Vittr is held by Ambiga, the remaining 50% stakes is owned by Ekollu along with his wife.

Speaking of the app, Ekollu told ET that both he and Ambiga had discussed the need for anonymity on a social media platform. This could work in an office environment among colleagues, at an official team meeting, among students in colleges sharing feedback about their professors, or while planning an inter-college event or party.

On the marketing front, Ekollu said that the startup would target college students first. The app is already being used by a group of users and changes have been done to make it more appealing and less cumbersome. Vittr’s hyphen.social will offer a subscription-based model to users such as businessmen and professionals seeking customised features.

Besides Facebook, WhatsApp and Twitter, other social media startups have largely failed to turn around the scalability they strive for. However, on a positive note, Slack has survived over the years, while other social media startups like Bubbly, Kenshoo and Periscope have also successfully raised millions of dollars in funding, signalling the possible opportunities in social media market. In India, a big chunk of social media users belongs to the segment where users are more concerned about their mobiles’ data consumption and memory than installing a new app. Thus, efficient marketing and branding will be crucial to the success of the soon-to-be-launched hyphen.social app.