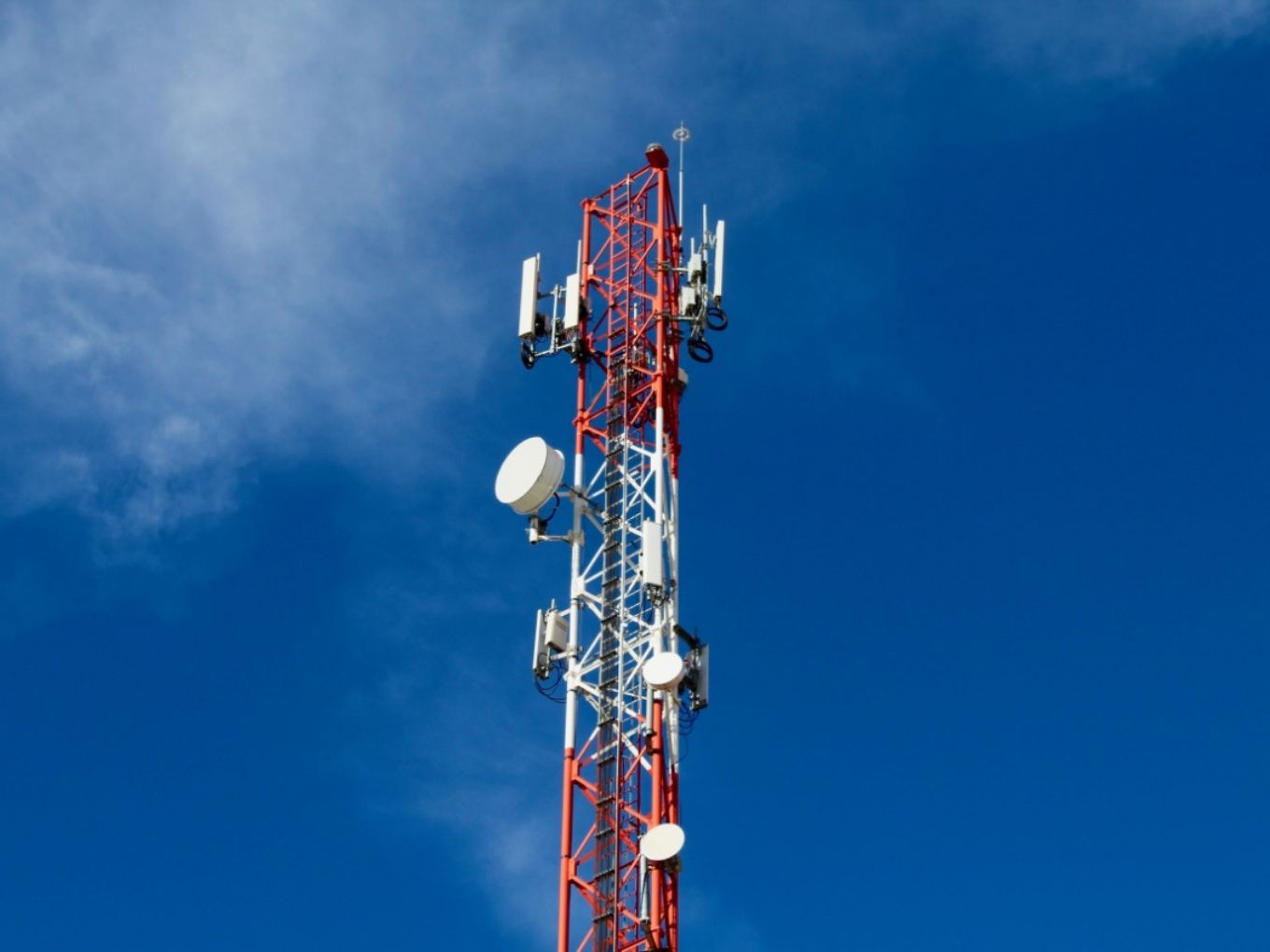 Telecommunication service provider MTNL has reached out to the government with INR 800 Cr worth of claims after incurring losses for quite some time, just like its counterpart BSNL.

MTNL has been demanding clearance of Department of Telecommunications’ (DOT) outstanding dues, which includes INR 400 Cr reimbursement of bonds that the company had raised on behalf of the government a few years ago. DOT has confirmed the news.

The telecom company has also sought clearance of rent-related dues for DOT offices that are located in MTNL premises. Even BSNL has approached the government several times in the past for assistance. Both the telecom companies have been at a disadvantage since the launch of Reliance Jio in 2016.

The state-owned corporation hasn’t been able to pay the employees for the last two months (July and August). The company assured last month that it has been trying to release at least a part of the dues as soon as possible.

The Loss Incurred By MTNL

However, in the first quarter of 2019, the company managed to narrow down its losses from INR 900 in Q4 of 2018 to INR 755.51 Cr. The jump was due to reduced prices. However, the losses were still too big to overcome.

The company has been facing a lack of revenues and the losses keep building up quarterly. According to media reports, the government is likely to infuse BSNL and MTNL after consolidating 10 PSU banks into four mega state-owned banks.